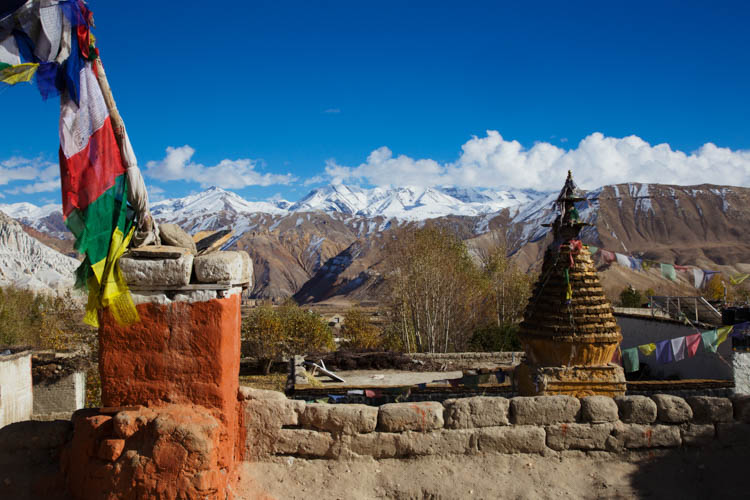 Note the solar panels that are starting to popup on the roofs of the houses. Modernity is coming slowly, but surely. With the dirt road now opened all the way between Jomsom and Lo Manthang it is becoming easier to bring all kind of things in this remote city.

6 amazing walled cities that are begging to be walked around

If you’ve ever been to a walled a city, you know there’s nothing like walking around on the walls of an ancient town to really understand it and take in the stunning sights. Here are six of our favourites… 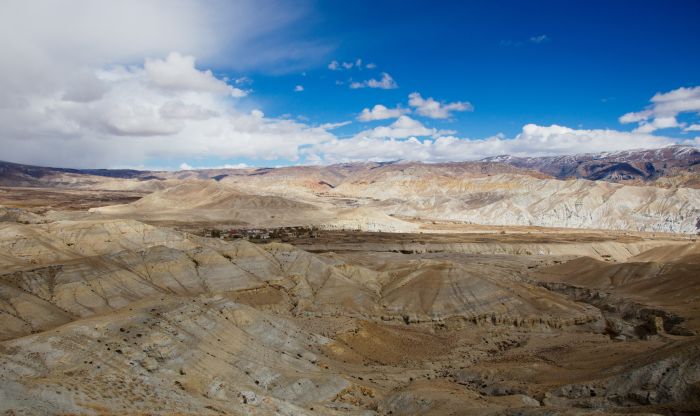 Lo Manthang, an ancient walled city in the Kingdom of Lo, Nepal is home to mind-blowing landscape.  The settlement is surrounded by a 6-metre-high earthen wall with square towers on the corners. Within, there exists a compact settlement of about 200 earthen structures including palaces and monasteries. 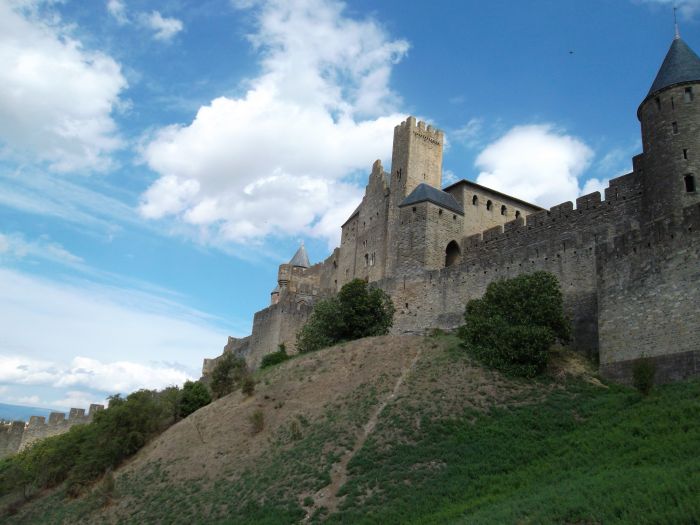 Carcassonne, in the south of France, is the biggest walled city in Europe, and it actually has two walls: one Roman, one medieval. Also check out the excellent board game named after the town. 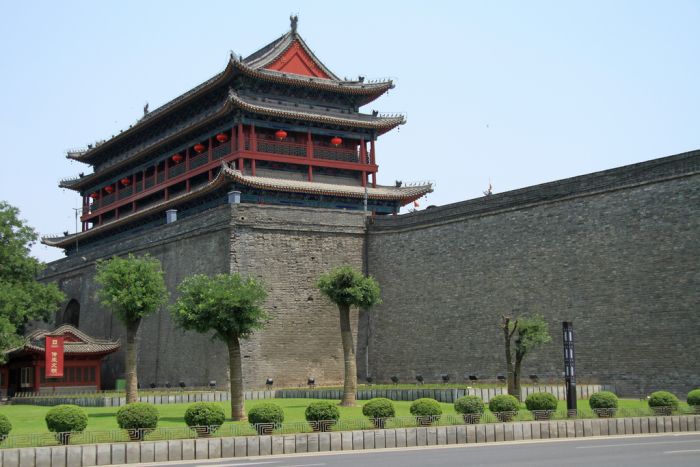 The fortifications of Xi’an, in northwest China, form one of the oldest and best-preserved Chinese walls. Construction of the first city wall began in 194 BC; the existing wall was started in 1370 during the Ming Dynasty. 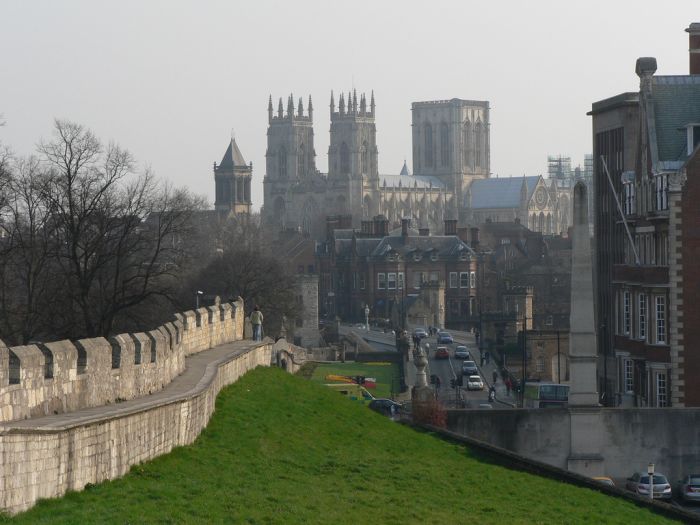 No need to travel far to find a walled city, York’s walls are beautiful. They’re punctuated by various impressive ‘bars’ – not places where you can buy a drink, but gatehouses leading inside the walls. 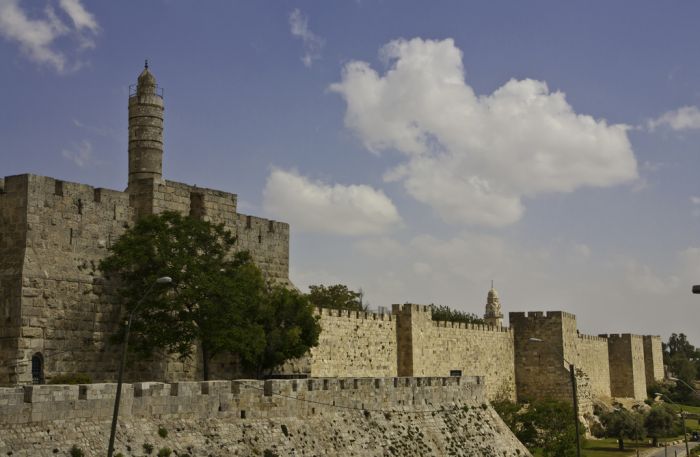 Jerusalem has long outgrown the area encircled by its walls, now called the Old City. Both the Old City and the walls are UNESCO world heritage sites. 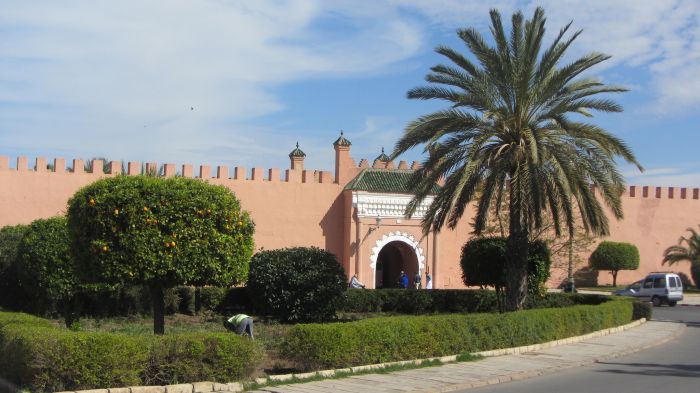 Marrakesh’s walls are made of a distinctive red/orange clay and chalk, giving the city its nickname of the Red City. They have 20 gates and 200 towers along them.

The Cuillin Ridge Traverse: Best hikes in the world
Trek Iceland's most remarkable landscapes with RNIB
Everything you need to know about New Zealand's Gillespie and Rabbit Pass Trek
Type to search or hit ESC to close