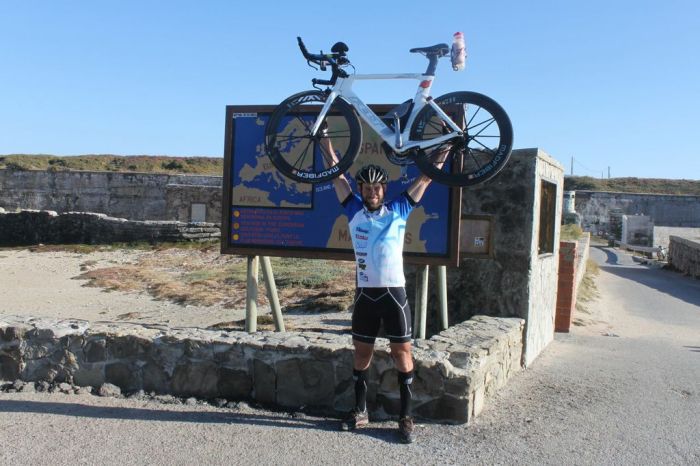 Need some inspiration for adventure? The Guinness World Record team have shared some of the most exciting and adventurous records from recent years that you’ve probably never heard of. If you’re not planning an audacious attempt yourself after reading this there has got to be something wrong with you!

The first person to successfully climb the Triple Seven Summits – the first, second and third-highest mountains on all seven continents – was Christian Stangl (Austria) who completed the last summit, Shkhara, 5,193m on the Georgia-Russia border, on 23 August 2013. 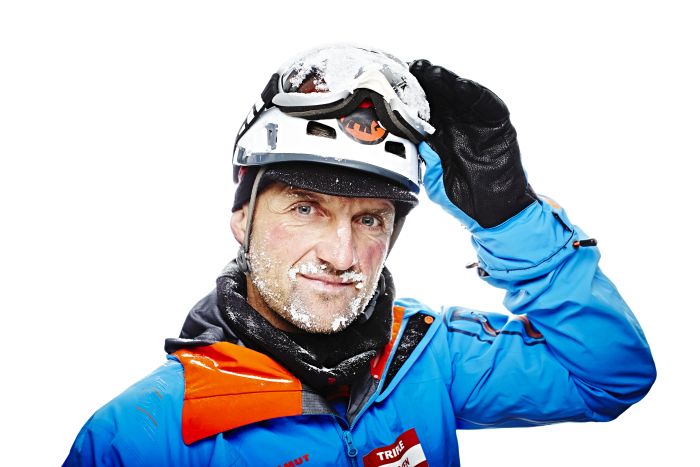 2. First row of the navigable length of the Amazon River

Embarking from Nauta in Peru on 13 September 2013, Anton Wright (UK) and Dr Mark de Rond (Holland) rowed down the Amazon river to Macapá in Brazil, arriving on 14 October 2013. Altogether, they covered more than 3,200km (2,000 miles) in their Woodvale Pairs-class ocean rowing boat, made out of plywood and reinforced with glass fibre and resins.

3. Fastest trek to the North Pole

4. Fastest journey from the North Pole to land (unsupported, unassisted) 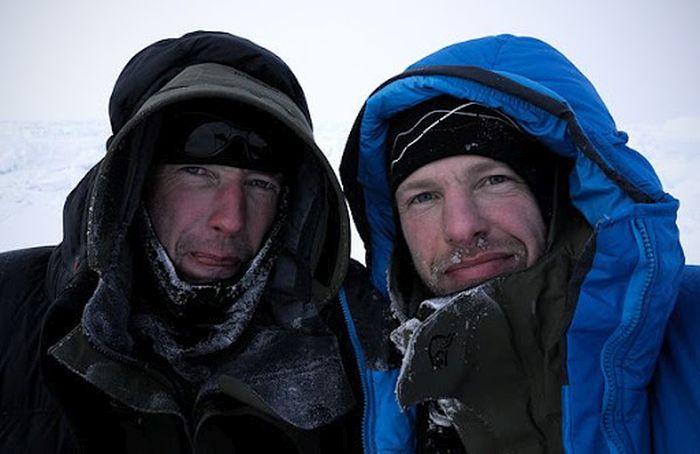 Nanga Parbat in Pakistan was first successfully climbed in 1953 by Hermann Buhl (Austria). However, it was not until 6.12pm on 15 July 2012 that it was ascended via the Mazeno Ridge by Sandy Allan and Rick Allen (both UK). The technically difficult Mazeno Ridge or west-southwest route is the longest ridge on any 8,000m peak.

7. First traverse of the North Pole by motorised vehicle

8. Youngest person to trek to the South Pole

The youngest person to trek to the South Pole is Lewis Clarke (UK), who was 16 years, 61 days when he reached the Geographic South Pole on 18 January 2014, having skied 1,123.61km (698.18 miles) from Hercules Inlet on the Ronne Ice Shelf in a two-man unsupported and assisted expedition.

9. Most ocean rows by one person 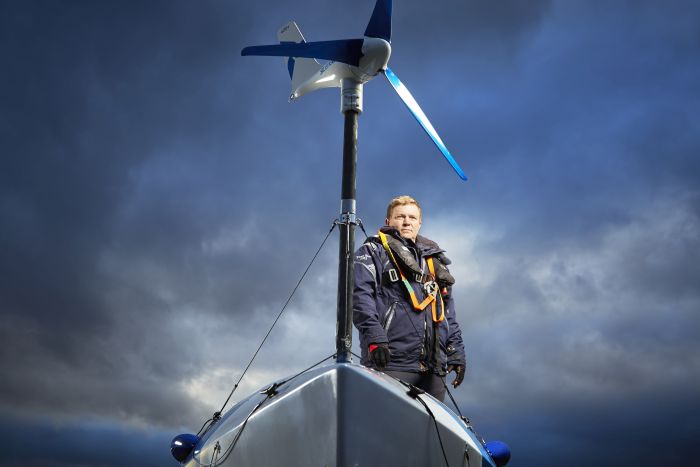 10. Youngest female to ski to North Pole (unsupported and unassisted)

The youngest female to ski unsupported and unassisted to North Pole is Amelia Darley (UK), who was 27 years and 239 days when she reached the Geographic North Pole on 25 April 2010, having covered 780km (484.67 miles) from Cape Discovery, Mc Lintock Inlet, Canada (UK) in a two-person expedition.

The oldest person to visit the North Pole is Dorothy Davenhill Hirsch (USA) who reached the North Pole aboard the Russian nuclear icebreaker Yamal on 28 August 2004, aged 89 years and 109 days. 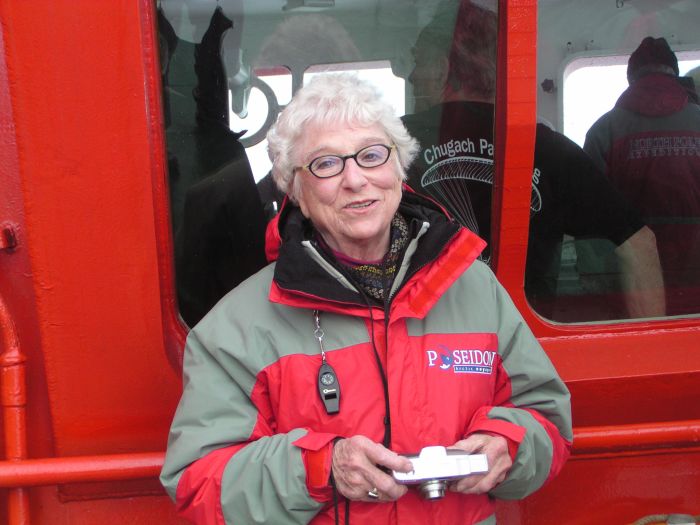 12. Fastest time to ski to the South Pole by a team (unsupported)

Christian Eide, Morten Andvig, Rune Midtgaard and Mads Agerup (all from Norway) skied from the Messner Start on the Filchner Ice Shelf to the Geographic South Pole in 24 days, eight hours and 57 minutes between 2 December and 26 December 2008.

14. Longest solo row across an ocean

The longest solo ocean row of 312 days, two hours was completed by Erden Eruc (Turkey) who rowed the Pacific east to west in Around-n-Over, leaving Bodega Bay, California, USA on 10 July 2007 and finishing at Papua New Guinea on 17 May 2008. The row was part of Erden’s project to travel around the world by human power.

For further information or to check out more records, head to www.guinessworldrecords.com.

Interview: Levison Wood opens up about his 3,800-mile walk along the Nile
Summiting two 4,000m Alpine peaks in 24 hours
Meet the woman who ran up and down Kilimanjaro in 10 hours
Type to search or hit ESC to close