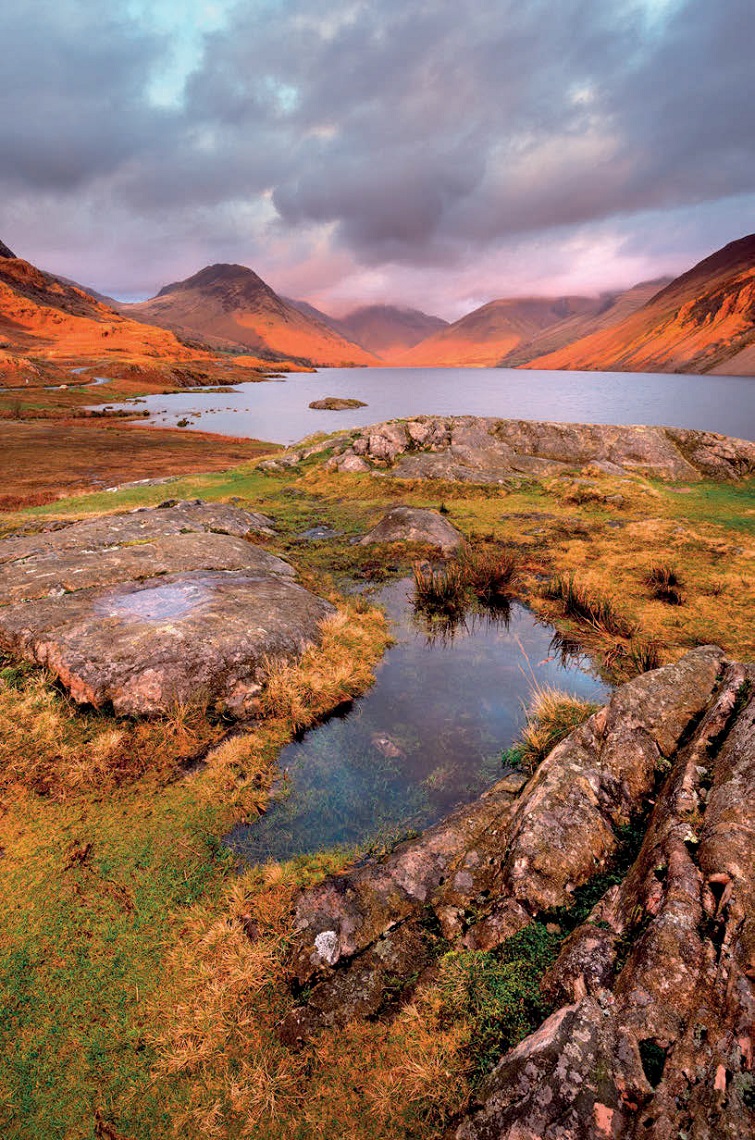 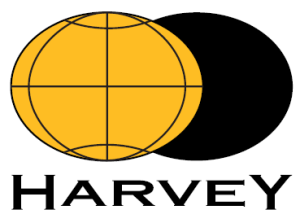 Clarity, attention to detail and reliability are features that are essential for a map to enable sure navigation and the confidence to freely explore the hills. From their HQ in rural Perthshire, Scotland, in what used to be a 17th-century coaching inn, HARVEY Maps specialise in creating original data and publishing maps that satisfy all of the above.

The blend of modern technology with the care and precision of a craft industry gives their maps many unique characteristics that help them to stand out against the rest. The maps are waterproof, with easy-to-understand symbols, sensible map coverage and are made by the very people who use them – walkers.

All HARVEY maps are made with the user in mind. The map shows only those features that are useful when using it outdoors, allowing much of the clutter that is irrelevant and confusing to the walker to be removed, such as parish boundaries. The team at HARVEY are always working to find the best cartographic solution to ensure the map is clear and easy to read as well as pleasing on the eye, the end result being a map that is fit for purpose and ready to be used outdoors.

Sue and Robin Harvey founded the company in 1977 to provide fit for purpose mapping for the sport of orienteering and later developed the model to focus on all outdoor recreation. Forty-four years on and the company has mapped some of the most beautiful places in the UK for walking, climbing and cycling. This focus on practical use and clarity has been recognised over the years with fourteen awards, including top awards from the British Cartographic Society and the International Map Trade Association. 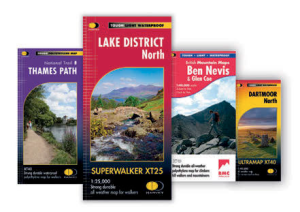 From Cape Wrath in the north to Dartmoor in the south, HARVEY has maps that cover the best outdoor destinations across the UK. With maps available at both 1:25,000 and 1:40,000 scale across the Superwalker, Ultramap and British Mountain Map series, there is sure to be the perfect map for your next adventure. The Trail Map series covers National Trails and long distance routes, such as the South Downs Way, Pennine Way, West Highland Way and Offa’s Dyke Path. These maps split the route into sections and often show the entire National Trail on just one lightweight map!

Whilst the maps themselves are the foundations of the company, HARVEY continues to develop their range in ever more creative ways. The MAZZLE, a challenging 1000 piece map jigsaw based on HARVEY mapping, has captured the imagination of map lovers and jigsaw lovers alike, and in 2019 they celebrated the mapping of all the Munros with their highly acclaimed book ‘The Munros, The Complete Collection of Maps’

A SCIENCE AND AN ART

Despite HARVEY’s success, however, a love and appreciation of the outdoors and mapping are still at its heart. As Sue Harvey says, “the first thing you think when you open the map is that I want to go there. I see the contours and the hills and I want to climb them. You’re trying to create something that looks beautiful as well as is useful and it has to be accurate to be any use. That’s what fascinates me about maps, it’s both a science and an art.”

With a new Map Shop and Map Bothy at its premises in Doune, as well as the original photogrammetric plotting machine on display, HARVEY has big plans for the years ahead. Maps for adventure www.harveymaps.co.uk