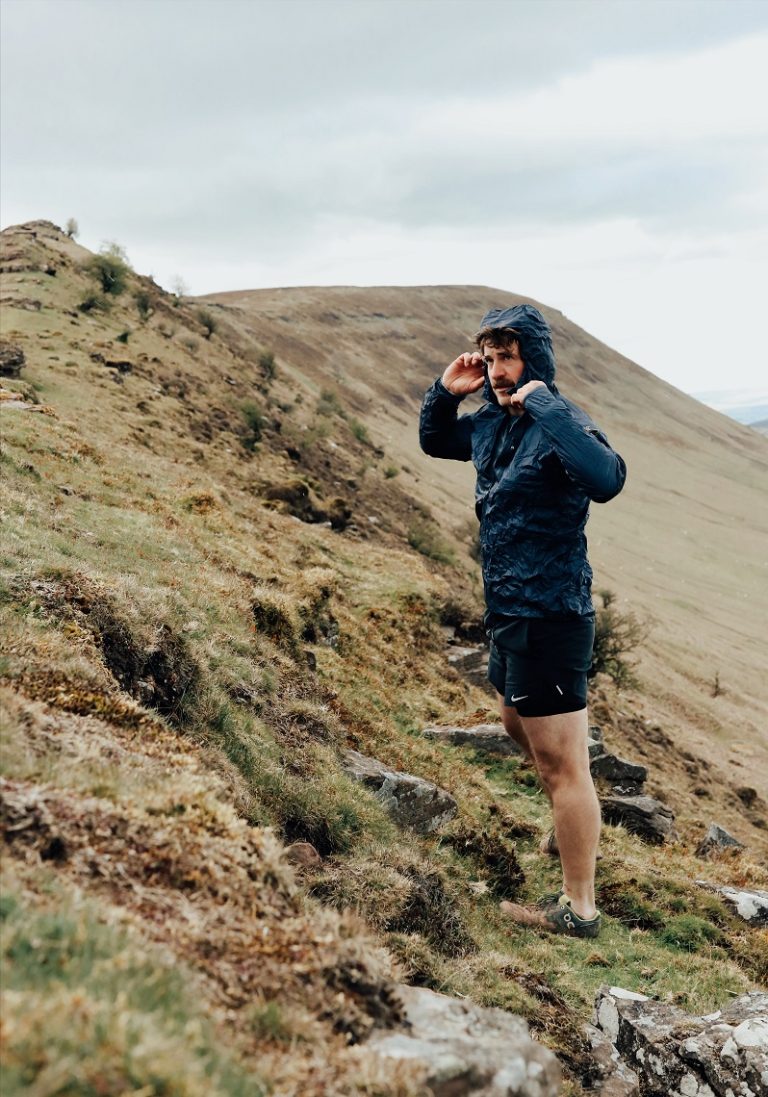 “To reconnect with and lose myself in the natural world. To see and identify the flora and fauna around me and how they interact with one another.”

Organic farmer, Ben Andrews, is descended from a long line of agriculturalists. He aims to reconnect with the land by exploring as much of his home country as possible, identifying the species around him and encouraging those that are endangered. By farming better, he hopes to close the gap in understanding created by advancements in farming technology. He’s hiked mountain ranges across the globe but his focus now is the British Isles — bagging Munros, running fells, cycling tracks and paddling rivers. Ben is a Musto adventurer, based in Herefordshire, where he lives with his husband John.