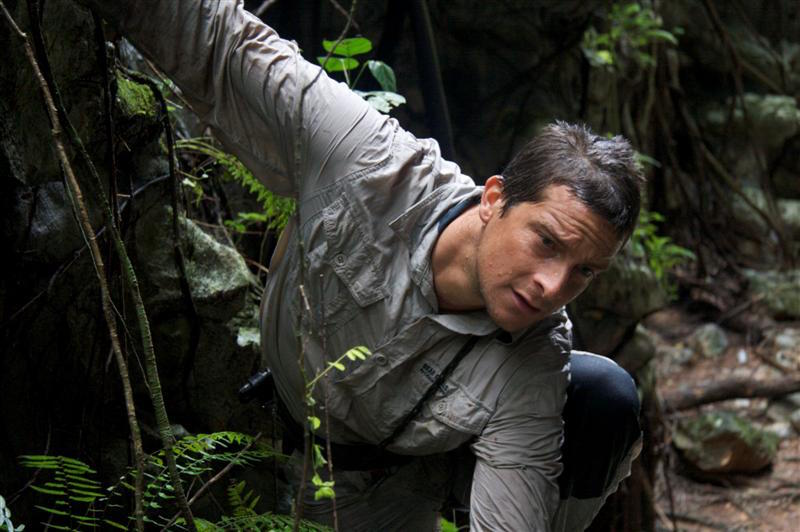 In the March/April edition of Adventure Travel, we asked the UK’s adventurers about their greatest ever adventure. Here, we speak to Bear Grylls about crossing the North Atlantic Ocean in an inflatable boat, and falling into a crevasse while climbing Mount Everest.

How did you get into adventure and the outdoors in the first place?

I grew up on the Isle of Wight and have such strong memories of learning to climb on the sea cliffs and tinkering on boats with my father. To me, these were the stepping stones to my love for adventure, which has since taken me to so many of the extremes on this incredible planet of ours (read about his favourite adventures in Britain here).

As a child my bedroom was covered in posters of Mount Everest, and one day I vowed to attempt to climb the mountain. It was an ambition my father and I nurtured together. Those early days of adventure were as much about being close to him as anything else, but it gave me skills that have lasted a lifetime. 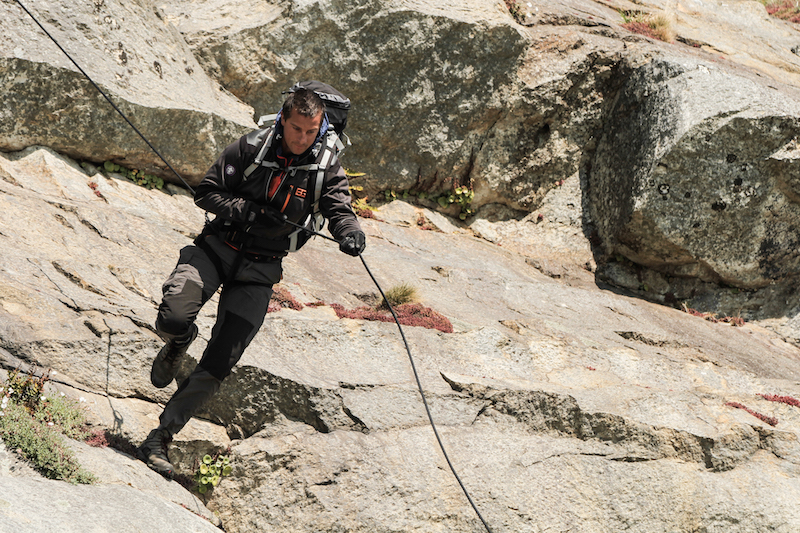 What would you say has been your greatest ever adventure in the outdoors?

Probably our crossing of the North Atlantic Arctic Ocean in a small, open, rigid inflatable boat. It was 3,000 miles and we had a couple of intense and very frightening gale force 10 storms. With waves as big as houses, icebergs and the relentless cold, wet and exposure, it became a bit of an epic. The trip stands out because it taught me the power of nature, the power of friendships and the importance of humility in the wild.

How do you deal with the setbacks and dangers you have faced, and continue to face on your adventures?

Danger has been a constant companion to much of my life and I have learned to treat it with ever-growing respect. In the wild you only get it wrong once. It is all about respect and picking your battles, as well as having the wisdom when to advance and when to retreat.

I remember when I climbed Mount Everest and I fell 60m into an icy crevasse at an altitude of 5,800m. I should have died. But my best friend Mick and a Nepalese climber called Nima were able to hold the rope and pull me to safety. That also taught me the power of a team in the extremes. No man can survive as an island forever. 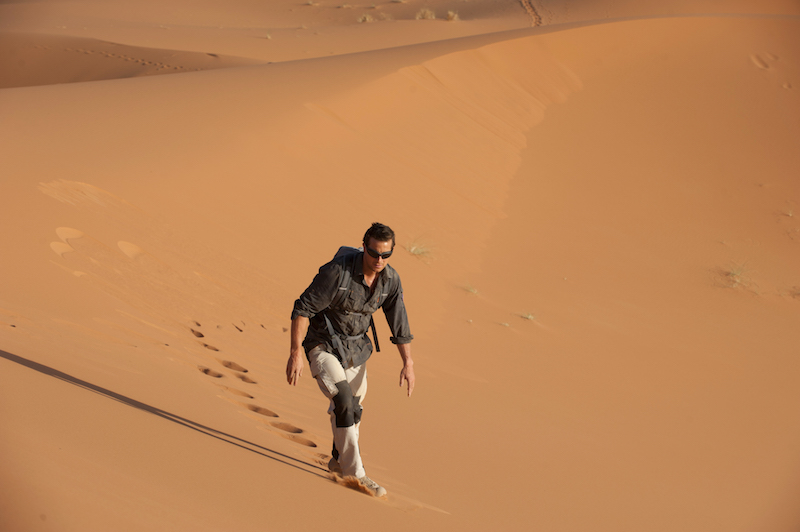 A lifetime of exposure to danger and near misses taught me a gratitude for life that has never left me. Danger always sharpens the mind to the important things, and my main goal always is to get home to my family safe and in one piece – that’s the light through the darkness always for me.

Do you think it takes a certain type of person or frame of mind to complete challenging and arduous adventures?

I think there is an innate capability in all of mankind to take on adventures. It is all about seeing how the wild can build character in people – it can give them a pride and confidence that possessions or money can’t. I love that. It is natural. But it also demands courage and persistence and resilience in return. That’s the pain but also the magic. I have seen the wild inspire and change people so much, from kids from tough inner city areas to the president of the United States and many Hollywood movie stars in between. 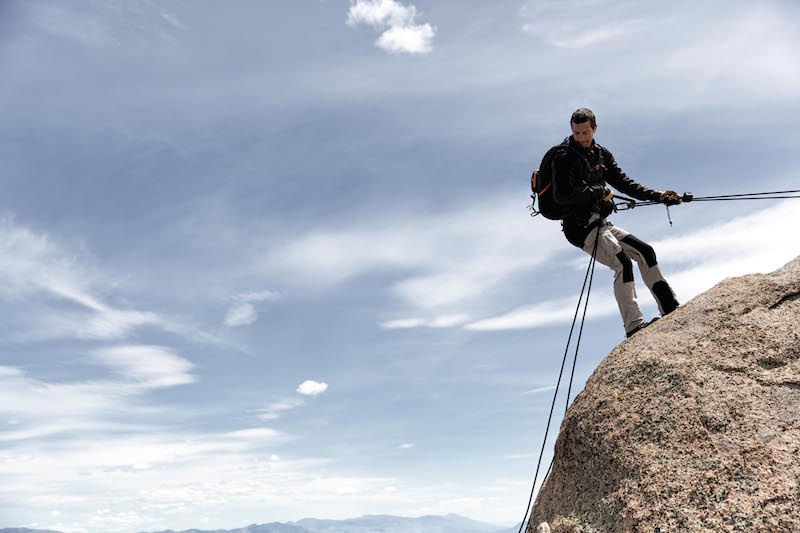 Many people are often plagued by doubts and ‘what ifs’, what would you say to them?

To never give up! To live boldly, follow your dreams, look after your friends and not to back down when the mountain cuts up rough. That’s the journey. Time, experience and a whole bunch of narrow escapes have taught me that the best way to overcome our fears is not to run from them, but to face them and walk right through the middle. This way they often shrink. When we refuse to face stuff though, then fears tend to escalate. That’s the irony.

This interview appeared as part of a larger feature on the greatest adventure some of the UK’s most well-known explorers have had. You can find this article in Adventure Travel’s March/April edition.