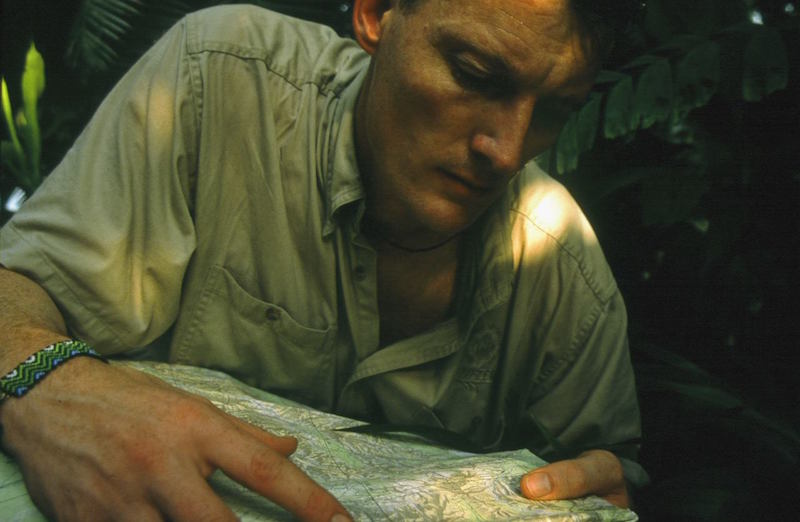 The explorer and documentary-maker was on an expedition in a remote Papua New Guinea as he tried to find the Yaifo tribe, who he had first met 30 years ago and was travelling without a phone or GPS device.

After failing to return to the country’s capital, Port Moresby, and missing his flight out to Hong Kong on Sunday, alarm bells were raised, but it now appears that he has been found.

UK explorer @benedictallen has been sighted, ‘alive and well’ nr airstrip in Papua New Guinea after being reported missing while trekking. pic.twitter.com/8neKeC9IGS

“Tribal chiefs in the area that he went missing say that he has been sighted near an airstrip, that he’s okay, that his health is fine, that he’s requesting rescue.”

Efforts are now being made to get to Allen, but the airstrip is not thought to be accessible by road, so a helicopter is being sent on Friday according to the explorer’s agent, Jo Sarsby.