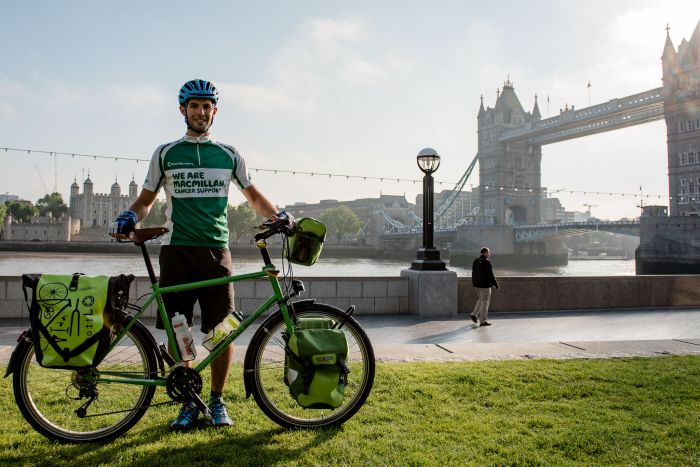 British man sets off on 46,000-mile round the world cycle

A British man has quit his job with the London Underground to set off on an incredible 46,000-mile cycle ride around the world.

Adam Sultan expects to take roughly five years for the journey which will see him avoid the ‘quick’ route and take on the added challenge of riding the 2014 Tour de France route as well as heading through the great mountain ranges of the Himalayas, Andes, Alps and Rockies.

It’s a stark contrast to the life he has been living for the past 10 years as an employee of the London Underground, but as Adam points out, “After nearly a decade of working in the same role I was beginning to wonder whether ‘this was really me’.

“Then in 2014 two things happened which gave me that final push to make a change. My father sadly passed away from lung cancer and I signed up for an adventure called Exploring Mindset.”

On paper, the adventure consisted of a week of sailing in the Caribbean, but it turned out to be much more than that as Adam and the other participants held workshops and “life-changing discussions” about what was important to them and what exactly they wanted in life. 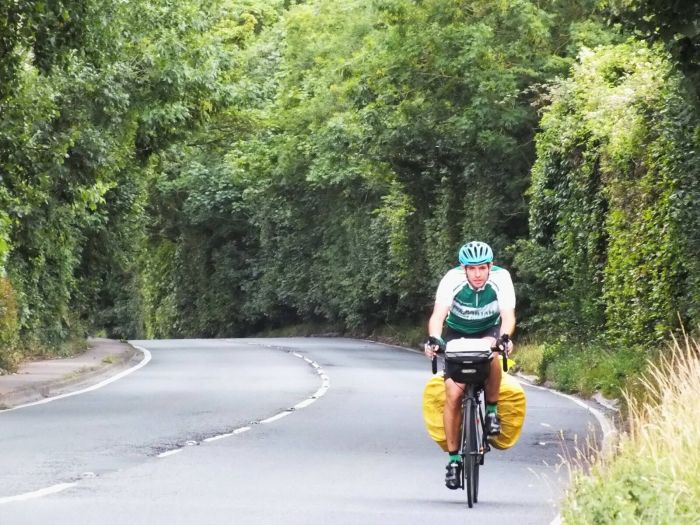 “This is where my ambitions started to come to the forefront of my mind, it gave me a fresh perspective, freedom and belief,” Adam said.

Returning home, he was keen to combine adventure with helping those less fortunate and ended up starting a project called #LifeYears in which he would try to make every single year of his life memorable and unique.

It started with him running 15 marathons around the world in 2015 and his latest adventure, which he started on 18 June, is set to be even bigger. 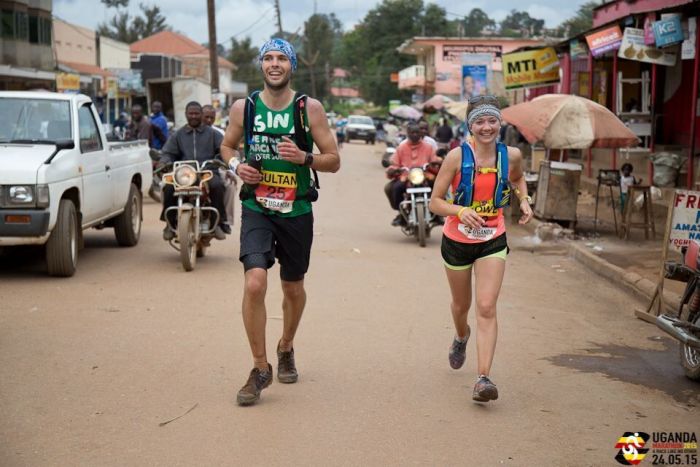 “For me the ride was never going to be about trying to set a record or a world first. I wanted to put into practice some of the philosophy I’d come to appreciate in the Caribbean – live every day of the trip to the fullest, take in the world around me and help the environment and people I meet.”

In line with this sentiment, Adam has also committed to going ‘Around the World in 80 Ways’ and will be working in 80 different jobs as he travels in an attempt to immerse himself in different cultures and help where he can.

Using his social media channels, he also hopes to be able to tell the stories of those he meets who don’t normally have a voice, raising money and awareness for charities as he goes.

The cycle around the world has been in the planning phase for nearly two years now, with some fairly tough training taking place including cycling Land’s End to John O’ Groats solo and also from Paris to London. 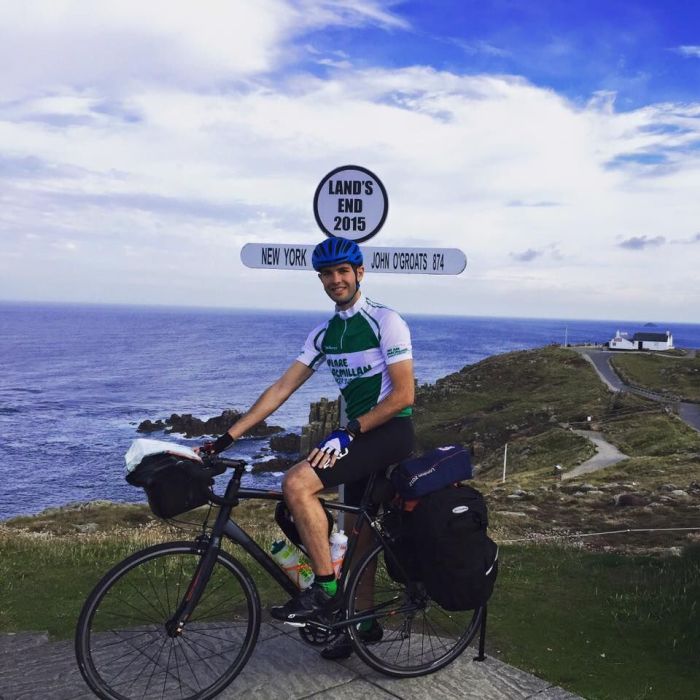 But, contrary to belief, not a lot of physical training is actually required for a ride of this scale. “A lot of the stamina you need for a ride like this is gained along the way and it’s been the non-physical preparation that’s been the toughest part.

“Planning the route, getting hold of the right equipment and more recently starting to say my goodbyes to friends and family.”

Along the way, Adam hopes to participate in citizen science by feeding information back to researchers on astronomy, light pollution and conservation as well as supporting several charities. 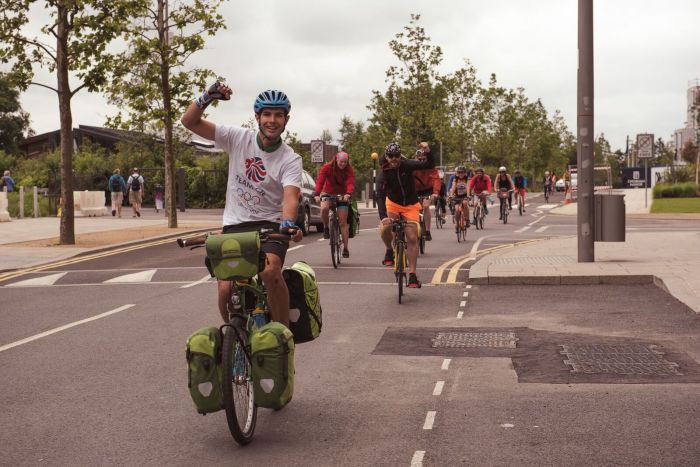 One of these charities, SEED Madagascar (Sustainable Environment, Education and Development in Madagascar), is particularly close to his heart because he has previously spent several weeks working with them on an environmental and education programme.

Speaking of the charity, Adam said: “The charity really encapsulate the holistic approach that I think needs to be applied in a country that is one of the poorest in the world and yet is one of the most biologically diverse.

“All of their projects, which are based in the areas of community health, education, sustainable livelihoods and the environment, work together to make a greater impact on their overall aim of eradicating poverty, suffering and environmental damage.”

To keep track of Adam’s progress and learn more about the charities he’s supporting please visit his website at www.adamtsultan.com.

Why Norway should be your next big adventure
Your ultimate Three Peaks Challenge training plan: Week 5
Legendary Red Bull athlete Danny MacAskill rides down near-vertical mountain in Scotland
Type to search or hit ESC to close