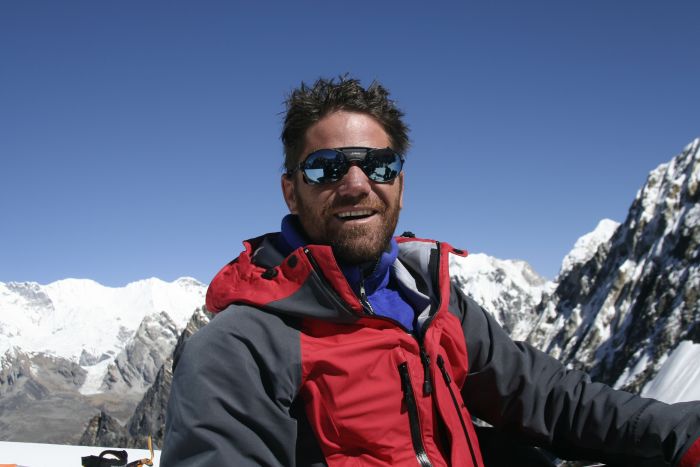 Steve Backshall is an adventurer and TV presenter who has explored undiscovered cave systems, made first ascents of vast jungle mountains and met some of the world’s most majestic and terrifying creatures. We find out more…

Adventure Travel: You seem to have done everything and been everywhere – have you got the best job in the whole world?

Steve Backshall: Yes – I think so! For someone who has my passion in life, I can’t imagine anything better. I’ve managed to make a life out of the things I love doing.

AT: What’s your most recent expedition?

SB: I’ve just got back from a big mountaineering trip in Venezuela, where we did a first ascent. There are still parts of the world that remain unexplored, and still challenges that haven’t been done, particularly in mountaineering and caving.

AT: To become an adventure TV presenter you simply set off into the jungle with a video camera…?

SB: Exactly. I was working as a writer for Rough Guides and I had an idea for a programme, so I went into the jungle and filmed myself catching snakes, spiders and scorpions. Admittedly the film was pretty rotten but my boss at National Geographic clearly saw potential and took me on as their Adventurer in Residence. And I’ve been doing it ever since. 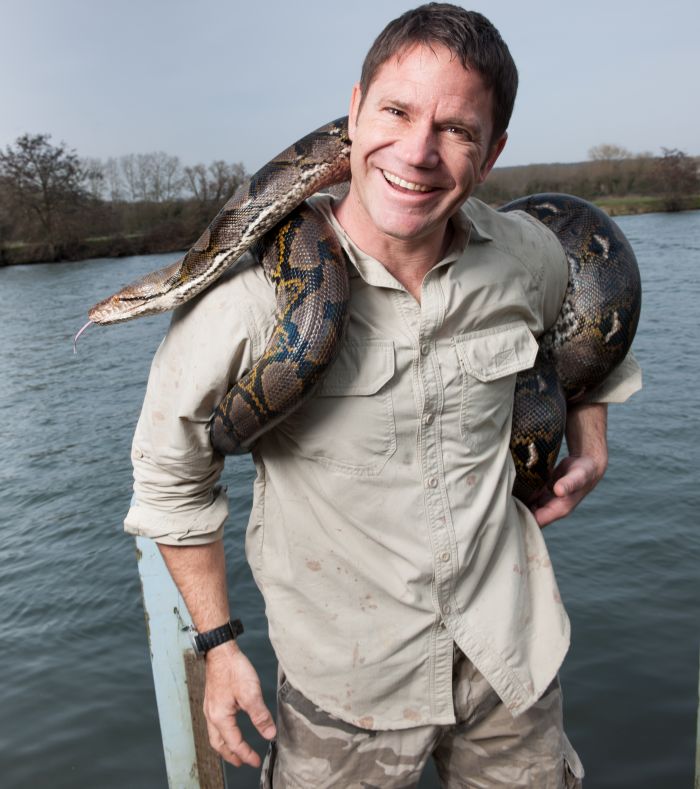 AT: You’re best known as a kids’ presenter – what do you like about doing children’s telly?

Kids can watch programmes like these and think, ‘Yes, great, animals – that’s what I’d like to do with my life.’ I get hundreds and hundreds of letters every month from children saying that they want to be a zoologist or similar because they’ve seen the programmes. It feels like a way of making a difference.

AT: Is it true that kids nowadays just want to play computer games?

SB: It is certainly a truth, but it’s not the whole story. I’m lucky that I get to see the kids that aren’t that way; the ones that have a passion for the outdoors and for animals. That sparkle in their eye, that enthusiasm, is deeply, deeply infectious. A child with an obsession can be invincible – you get an army of eight year olds who have decided that they want to change the world and they will. And that’s very uplifting.

AT: You present a programme called Deadly 60 – what’s the deadliest creature you’ve met?

SB: The deadliest creature to us is the mosquito, by a million miles. All of the world’s species of sharks kill fewer than 10 people a year in the whole world, whereas mosquitoes might kill 1.5million. The danger of wild animals to us as human beings is massively overstated, and a big part of Deadly was breaking down the message about how much we have to fear from bears and sharks and crocodiles and big cats – which is nothing at all in comparison to some parasites, which are quite dangerous, and fellow human beings, which are even more dangerous.

AT: You’ve got a new mountaineering book coming out – tell us about that?

SB: It’s been in the making for a while now! It’s about how I got into mountaineering, and some of my biggest mountaineering expeditions, along with a sense of why I think people as a whole are drawn to the mountains. 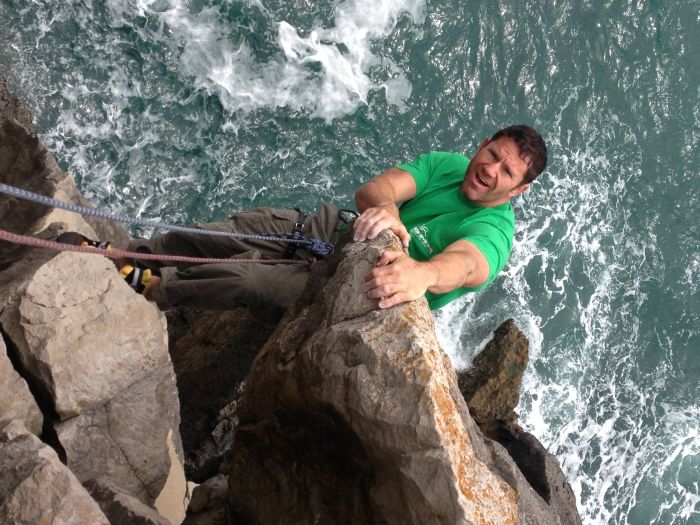 AT: And it covers a big climbing fall?

SB: Yes. I was in the Wye Valley, just outside Chepstow, just after getting back from a big expedition. I was there with a friend, we were knocking off various routes and I took on a climb too soon after it had rained. I came off and hit the ground from about 10 metres up, breaking my back in two places and putting my heel bone through the underneath of my foot – it destroyed my left foot completely. Six years and 12 operations later, I now have a fused left ankle, so I’ll never be back to 100% fitness, but I’ve pretty much got my life back.

AT: So it didn’t put you off climbing?

SB: No. I love climbing so much that it’s part of my life. I knew I had to get back on it as soon as I possibly could, to make sure that I beat as many of the demons as possible. I’ll never be back to the level I was at before, I will never recover completely in terms of my psyche, my morale about climbing, but I can still go out and do big things in the hills.

AT: Was it frustrating being injured?

SB: Incredibly frustrating. But there were always people who were worse off that me and it helped to know that I couldn’t get down, I couldn’t feel sorry for myself, because so many people were suffering from things a billion times worse than I what I was going through. 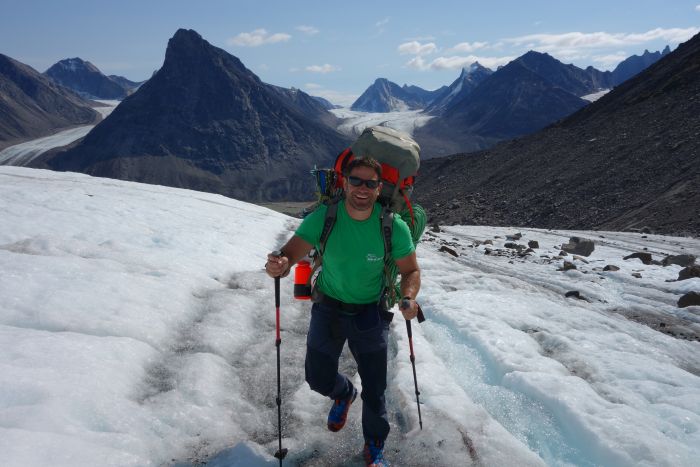 AT: What advice have you got for anyone who wants to become an adventure TV presenter?

Start by learning your craft on a small scale. And go for it. You have to know from the start that this is not just going to be a holiday; it will involve a phenomenal amount of work, it will involve you having to sacrifice everything else in your life. But if you succeed it will lead to an extraordinarily adventurous and fulfilled life.

AT: Do you do personal expeditions as well as TV ones?

SB: Yes. A TV expedition is totally different to a normal one. You are on call every single second of the day, you don’t get the chance to enjoy things as much. So I have a hard and fast rule that every year I will do an expedition that has nothing to do with television, that is purely for my own sanity. It’s really important to me.

Steve Backshall’s new book Mountain: A Life on the Rocks is out now. See www.stevebackshall.com for more.

Watch: Family travels New Zealand and captures it in most beautiful way possible
This travel photographer is about to give you a serious case of wanderlust
Watch: A cliff jumping world record
Type to search or hit ESC to close