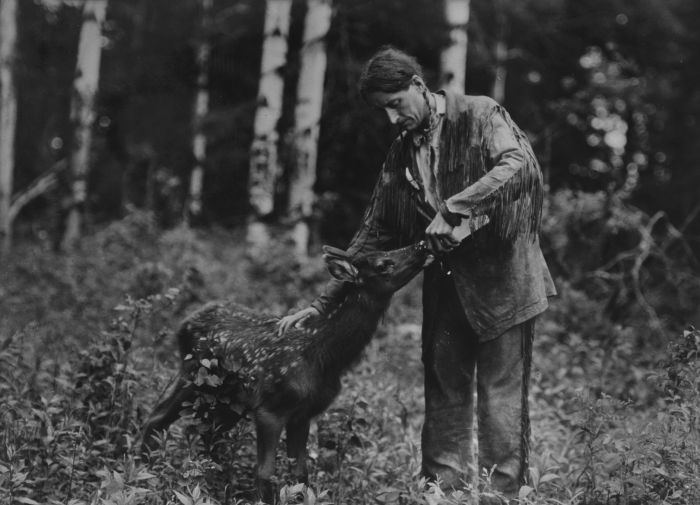 Grey Owl was the most effective conservationist of his age, he preached a message of concern on behalf of the creatures of the wild that he found suffering in the advancing tide of industrialisation, with its pollution and callous destruction of habitat. He seemed to be too good to be true, a half-breed Native capable of describing his wilderness experiences with perfect prose. 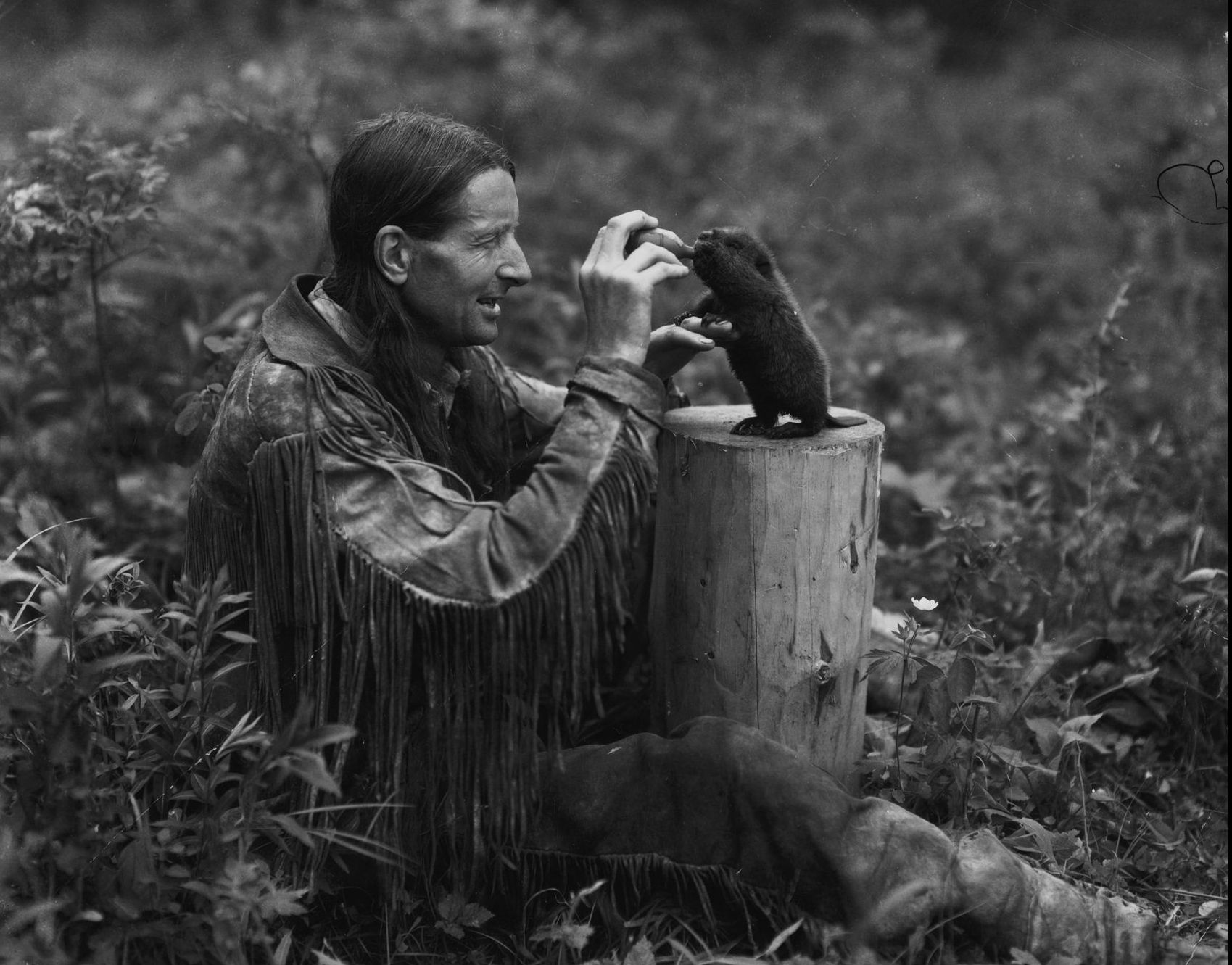 His books were best sellers and his audience grew to span the world and included kings and princesses. On lecture tours he inspired thousands including two boys with the surname Attenborough, who would themselves grow to become leading filmmakers and naturalists. But on his death it was revealed that Grey Owl, Wa-Sha-Quon-Asin was not a native at all, but in fact an Englishman who had travelled to Canada to live out a boyhood dream.

His story has fascinated me for years, growing up in the same corner of England with very similar interests I can relate to his background, and like him I have learned to live as a native in the Canadian forest. What this has taught me is that his story is more fascinating than has been realised.

His real name was Archie Belaney. His transformation into Grey Owl is one of the most fascinating human stories I have ever encountered. To have even the slightest chance to see beyond his accepted biography one must walk for a while in his moccasins and encounter the lore and wisdom of the Anishnabe, Canadian First Nations and to travel in the Ontario Wilderness. It is hard to imagine anyone with an open mind not being changed by this experience. It certainly has changed me.

The real joy of Grey Owl is the fact that he never betrayed the First Nations who so welcomed him. He never spoke of the ceremonies he had experienced and in presenting his noble savage persona, always claimed payment from his audience by making them think deeply about human influence on nature. In short, he was a hundred years ahead of his time. Even today no popular naturalist has been able to enthral an audience while also explaining the negative impact of human society on wild lands in the way that he did. 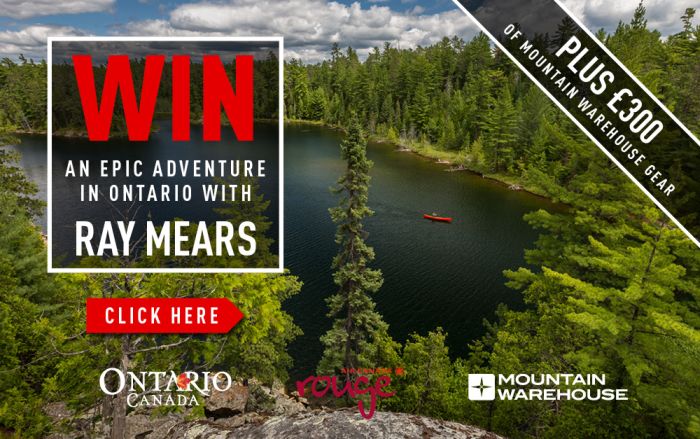