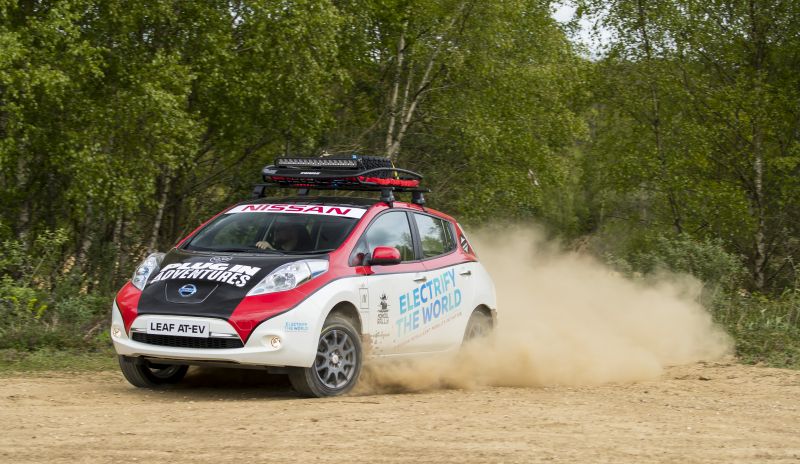 Modified Nissan LEAF set to be the first electric car to take on 10,000-mile Mongol Rally

A modified Nissan LEAF is set to take on a treacherous 10,000-mile journey this summer as part of the Mongol Rally, thus becoming the first electric vehicle ever to do so.

The car, dubbed the LEAF AT-EV (All Terrain Electric Vehicle), will be driven by Chris Ramsey (founder of Plug in Adventures) and his wife as they make their way across the continent. 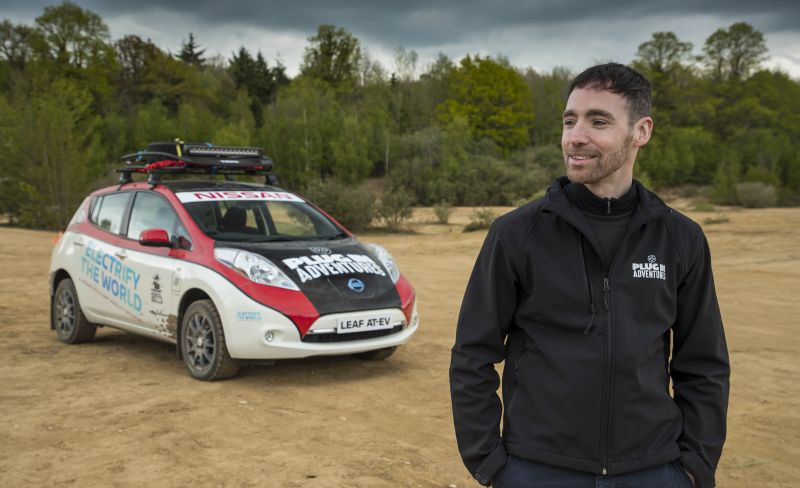 Organised by a group called The Adventurists, the Mongol Rally sees several hundred entrants drive from London to Mongolia in cars that are best suited to a short trip to the shops. The general premise of the rally is to complete the journey in a cheap old car with a tiny engine, but the organisers sometimes overlook the small engine rule for something left-field. An electric car, for example…

Historically the rally has grounded to a finish in Ulaanbaatar, but the end point has now been moved 400 miles north of the Mongolian capital to a Russian town in Siberia called Ulan-Ude. Entrants are free to take whichever route they want and are actively encouraged to get lost, all in the name of adventure. 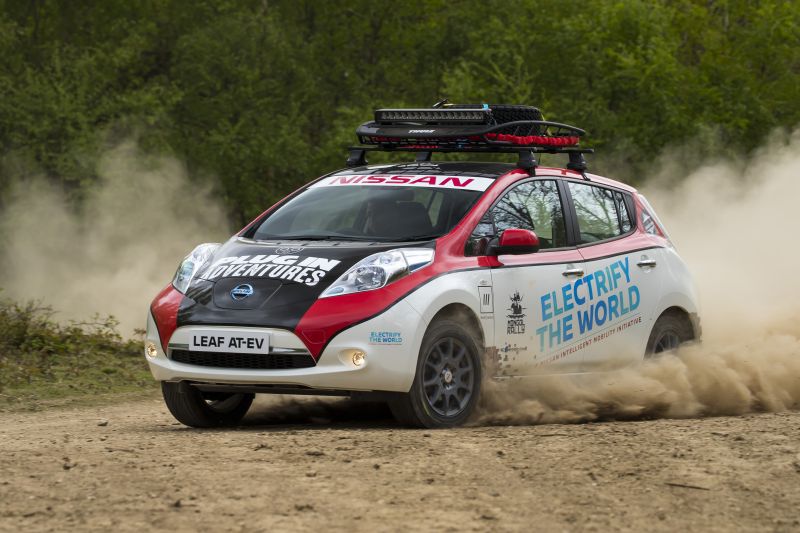 It’s an adventure that may put a lot of electric car critics in their places by proving just how capable these cars really are, with reliability, range and the charging infrastructure all being tested significantly.

Chris is no stranger to journeys by electric vehicle having driven both the North Coast 500 and Land’s End to John O’Groats and back in a LEAF previously. Speaking about the challenge, Chris said: “The Mongol Rally is our most challenging electric vehicle drive to date, but it’s one we’ve been planning for a number of years. Not only will we face a dwindling number of EV chargers the further east we go, the terrain also becomes more difficult to navigate.” 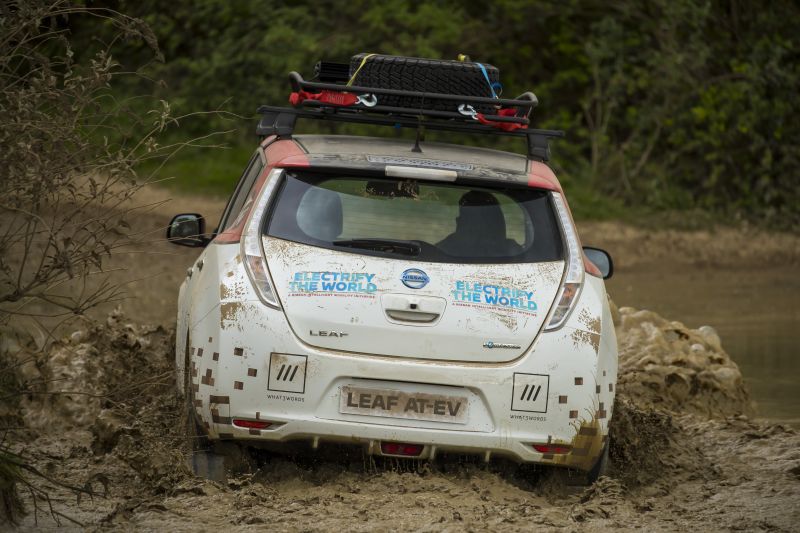 To cope with the varied demands of crossing rugged terrain and broken roads Plug in Adventures has had several modifications made to the car. It is based on the standard 30kWh Nissan LEAF Acenta, but the car now also has welded plates under the wishbones and an aluminium sump guard to offer protection from rough terrain, while the removal of the rear seats will save roughly 32kg in weight.

The car also now has extra storage in the form of a modified roof rack and this is fitted with an LED light bar which provides substantial low-voltage lighting for the remote parts of the trip. Better suiting tyres have also been added and they’ll also have a separate set which will cope better with rough ground. 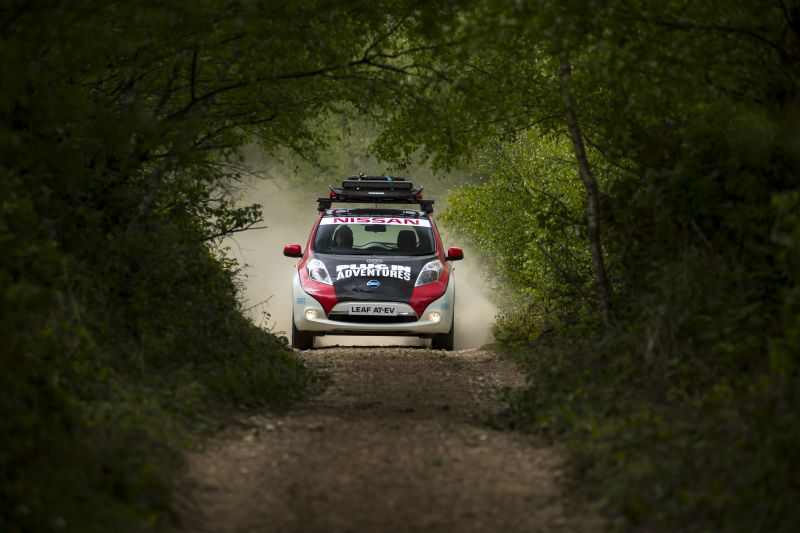 Speaking about the choice of car, Chris said: “Using a Nissan LEAF for this was an obvious decision though. I’m very familiar with the car, it’s always been reliable and dependable for me, and it has the largest network of rapid charging options in Europe.

“As it will also accept a 240v Commando connection even in the remote areas when my fast-charge options are gone, I can still charge the battery and keep moving. This journey is about the travel experience though, not reaching the destination in a fast time. I can’t wait to get out on the road and introduce more people to the advantages of electric vehicles, whatever country they’re from!”

The Mongol Rally kicks off on 16 July and you can keep track of the Nissan Leaf AT-EV’s progress by following Plug in Adventures on Facebook or Twitter.