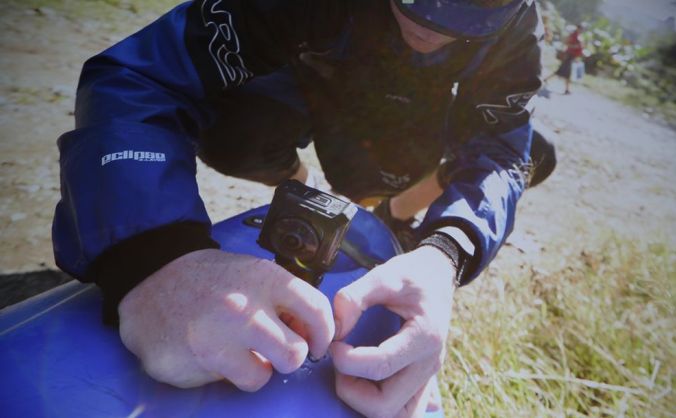 Action cameras have exploded in popularity in recent years and show no sign of slowing down with the likes of GoPro leading the lucrative market. Now though, Nikon have entered the market with an action camera which could be about to change everything. Enter the KeyMission 360, a wearable action camera that films 360-degree footage in 4k high definition.

Yep, 360 degrees! That means as you are cycling/hiking/paddling along you’ll be able to capture everything that’s going on around you. That moment your friend fell into the water? On film. The time you reached the most incredible panoramic view atop a mountain summit? Also on film.

This is possible due to the camera featuring two lenses on opposing sides of the unit which combine to make a single, 360-degree video. The inclusion of electronic vibration reduction should hopefully ensure smooth footage while it is also claimed to be waterproof to a depth of 30 metres.

While no exact release date or price is known, the camera is expected to be released in spring and if one thing’s for sure, it probably won’t be cheap!