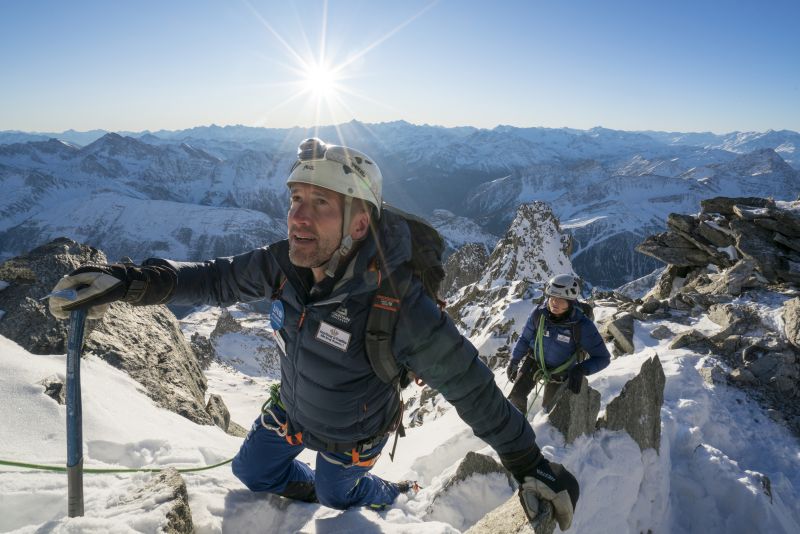 This year, broadcaster and adventurer Ben Fogle took on the most demanding challenge of a lifetime with his friend Victoria Pendleton, an Olympic gold medallist – to reach the summit of the tallest mountain in the world, Mount Everest (8,848m). The TV documentary named Our Everest will be shown on ITV, with the first episode starting this week on Thursday 30 August at 9pm.

The pair were guided by Kenton Cool, a world-renowned British mountaineer who had summited the treacherous mountain 12 times before. After weeks of training and acclimatisation, both Fogle and Pendleton worked together to help push each other mentally and physically through the gruelling temperatures, terrain and climbing, as we’ll see in the gritty ITV documentary. 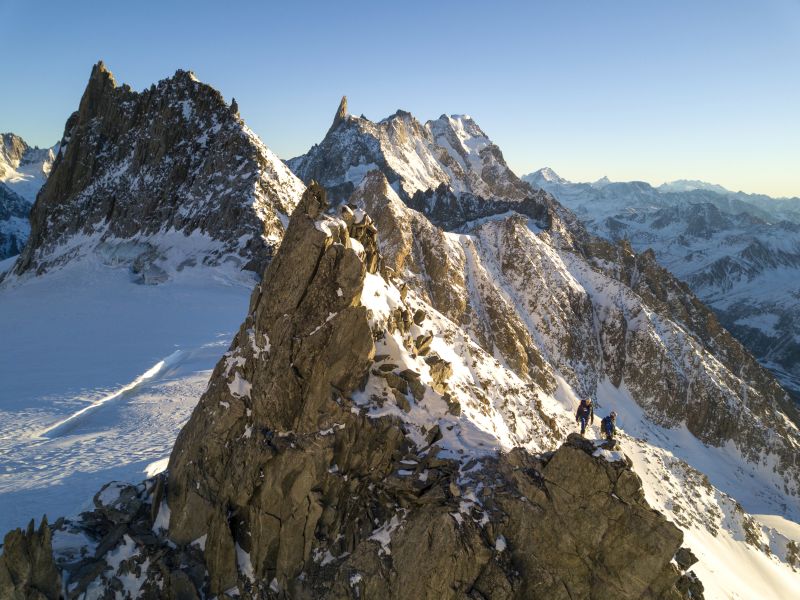 Things seemed to be going as planned, but after weeks of trekking to various heights on Everest, Pendleton took a life-threatening turn for the worst. As much as she had successfully been pushing herself emotionally during several rotations of the mountain, including up to Camp Three, her body could not keep up. Unfortunately, Pendleton was forced to abandon the Everest climb.

It was at Camp Two (6,400m), that Pendleton’s serious problems became apparent. Her health had dramatically deteriorated and she had started to suffer the effects of hypoxia, which can be fatal. Her oxygen count measured a shocking 21% (for reference, most of us would record a normal 99-100%, anything lower than 95% would usually see you in casualty), therefore she was advised by medical professionals to abandon the climb.

Devastated for his friend, Fogle had to push on in order to complete this incredible climb that the pair were doing in order to raise money for the British Heart Foundation. Though Fogle successfully made it to the summit of Everest, it was not without its challenges and serious equipment failures, which were not only terrifying, but seriously life-threatening.

We recently spoke to Ben Fogle in an interview, in which he explained why he was attempting to scale Mount Everest, but we really can’t wait to watch the TV documentary and see the incredible story with our very own eyes.

Will you be watching Our Everest with Ben Fogle and Victoria Pendleton on Thursday 30 August? We’d love to know your thoughts, post them in the comments section below.