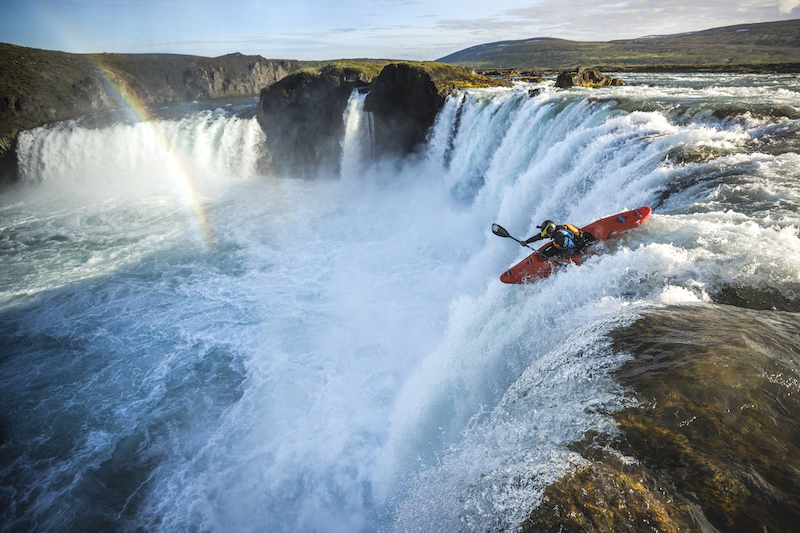 Outdoor events: What’s on in March and April 2018

With spring starting to rear its head, it’s time to get cracking with whatever adventures you might have in the pipeline. To help give you that kick of inspiration, we’ve rounded up a few events might help motivate you to get outdoors. 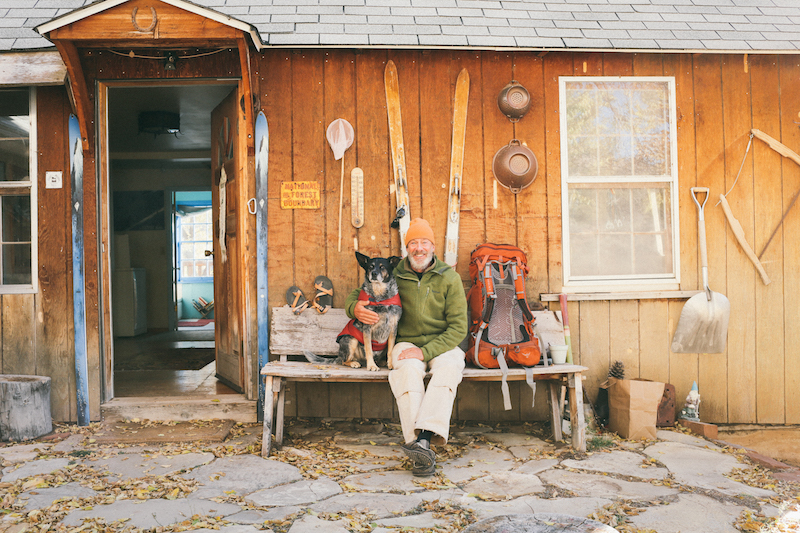 Put quite simply, Banff Mountain Film Festival World Tour is the event for you if you’re into brilliant filmmaking in the world of adventure. The tour stops at towns all over the country making it accessible to most people, no matter where you are. There are two film schedules available and you can check them out on the website. In particular, Ace & The Desert Dog and The Frozen Road take our fancy. The former is about Ace Kvale and his dog, Genghis Khan, as they set out on a 60-day trek in Utah’s canyon country, while the latter follows Yorkshireman Ben Page as he goes bikepacking in Canadian Arctic.

When ‘n’ where: Various dates and locations throughout the UK and Ireland from now until May.

How: Head to the Banff Mountain Film Festival website for tickets and more information. Tickets cost roughly £14, depending on the venue. 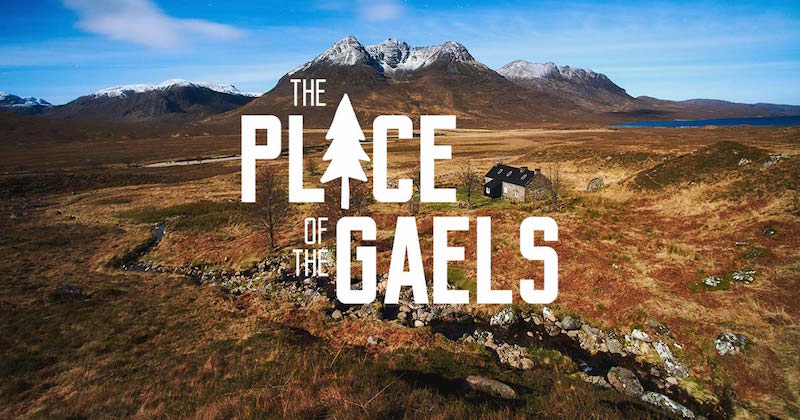 At the start of March, Sheffield becomes a hub of adventurous souls as the Sheffield Adventure Film Festival comes to town. The festival sees a series of film programmes being shown around a particular topic, be that young adventurers, climbing, running, cycling or the mountains. You can expect seriously good filmmaking and shed loads of inspiration. One film we’re particularly excited by is The Place Of The Gaels, a collaboration between Rab and Coldhouse Collective that sees the former’s American athletes and colleagues come to Scotland for a truly British adventure.

When ‘n’ where: 8-11 March at The Showroom Cinema and other venues in Sheffield.

How: Tickets for specific film programmes are available from the Sheffield Adventure Film Festival website and cost £8.80 for adults, £6.60 for concessions and £4.50 for under 27s. 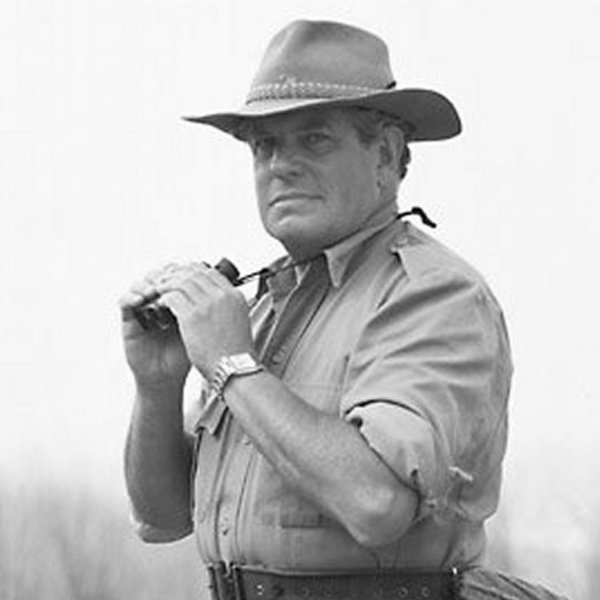 John Blashford-Snell is a world-renowned explorer that has spent decades at the forefront of British expeditions. He has crossed the Darien Gap, navigated the full length of the Congo River and achieved the first descent of the Blue Nile in Ethiopia. Since then, alongside HRH The Prince of Wales, he founded Operation Drake and Operation Raleigh, which gives thousands of young people the opportunity to develop skills and confidence through expeditions. His talk provides a chance to hear about his daring adventures in person.

When ‘n’ where: Thursday 8 March at the Amey Theatre in Abingdon, Oxfordshire. Doors open at 7pm and the talk starts at 7.30pm.

How: Tickets cost £12.50 and are available from the Horizon Lectures website.

Afghanistan may pop up in the news a lot due to the nation’s ongoing conflicts, but the country has an enormous potential for adventure. In 2015, Jonathan Rider and Edmund Le Brun rafted down the Oxus River, from the Pamir Mountains to the border with Tajikistan having never rafted before. The journey was particularly timely, with the threat of a road from China being built in the area a very real possibility. In their talk, the duo hope to shine a light on the history, people and animals that call the area home, and explore the possible impact that a road could have on the future of this fragile environment.