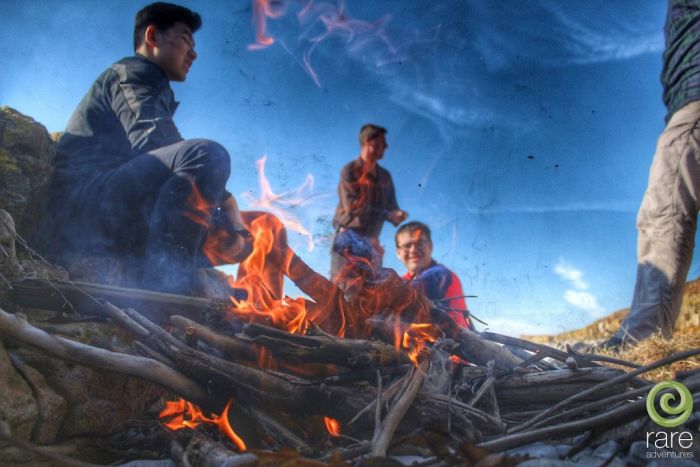 In 21st Century Britain we are blessed with an abundance of survival programmes on the television. Whether you are in camp Ray Mears or are more of a Bear Grylls fan, the odds are you’ve watched something similar at some point in your life.

In fact, the success of these programmes is pretty phenomenal and now, not only are there dozens of survival courses, but there’s a huge market of survival gear, books and various other products flooding the market.

But, if you’re anything like us, the question on your mind is whether or not you’d be able to cope in one of these situations. It’s a thought that has surely crossed the mind of most people as they watch Bear Grylls making short work of his own urine. 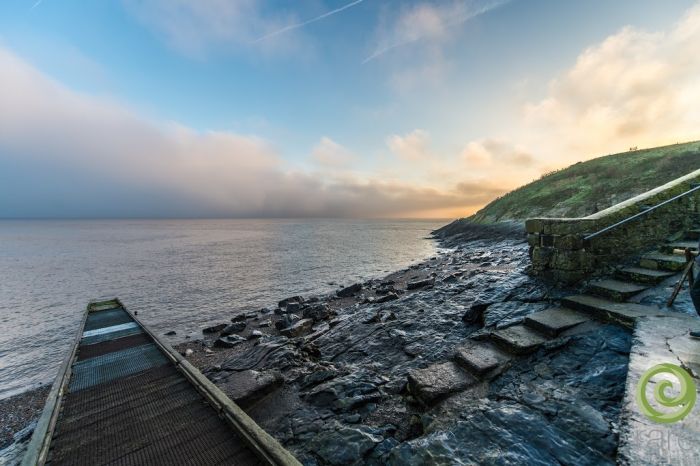 Luckily for you, hospice and neurological care charity Sue Ryder is offering a group of hardy adventurers the chance to survive on a British island for an entire weekend.

The rugged landscape of Endurance Island, once famous amongst smugglers and pirates, is the location of the charity’s new challenge for 2016. 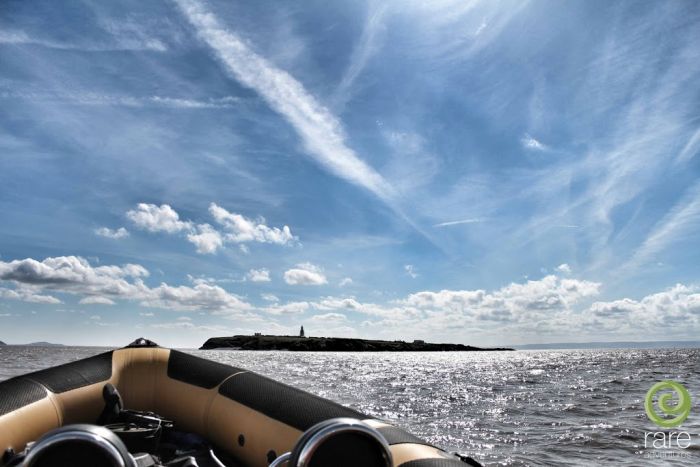 Your experience begins as a ribbed fast boat arrives during a tidal window and from your first step onto the shell-strewn pebble beach, you will face a race against time, battling the elements as you struggle to survive, until your rescue 48 hours later.

Under the guidance of Royal Marine Commandos and survival experts you will need to learn fast. Shelter, fire and food will need to be sourced before darkness closes in, only then can your attention turn to what the following day might hold. 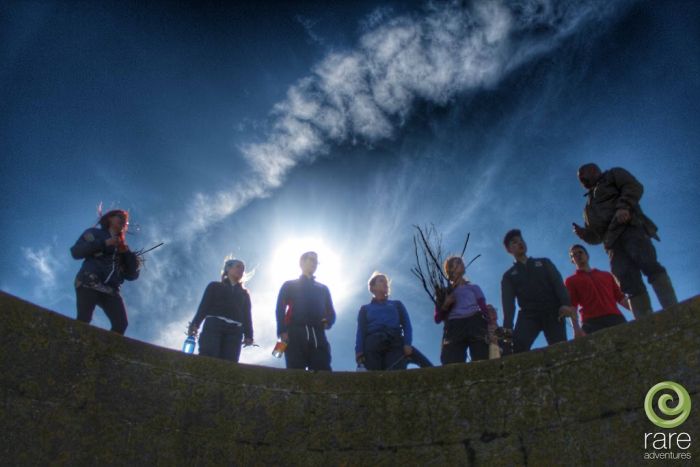 Expect to be tested mentally and physically, pushing yourself and competing with your fellow castaways. Courage and a can-do attitude are a must and as such, Endurance Island is limited to a small band of the best Team Incredible members the charity can find.

Sound like your sort of thing? The challenge is set to take place over two weekends with the first event happening between 15-17 July, while the second event will be on 19-21 August. To find out more or to register for the challenge head to www.sueryder.org/enduranceisland.