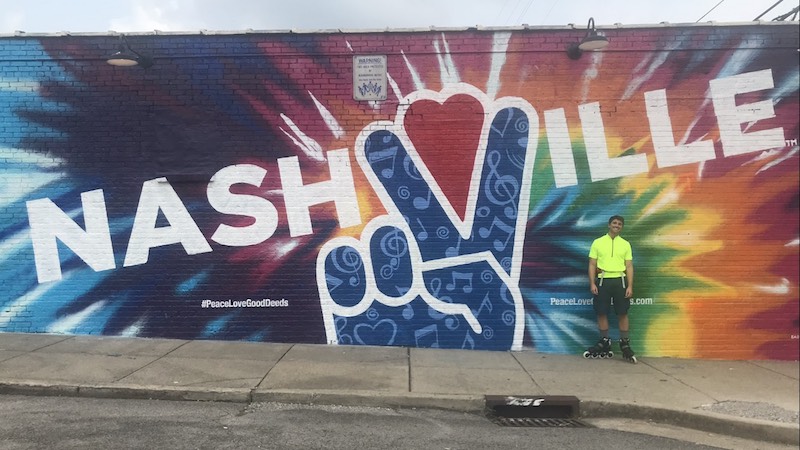 3 things I learned rollerblading through America

Nathan Jarrett set out with a goal of rollerblading across America’s south, 280 miles from Nashville in Tennessee to Atlanta, Georgia in just six days. The gruelling journey saw him battling against unpaved roads, extreme distances and some rather unfriendly dogs.

He recorded the whole thing on his GoPro – you can watch the footage below. Or read on to hear some of the important lessons Nathan learnt along the way…

1. Faith is the difference between success and failure

When I told my family and friends about my plan to skate through the south completely solo, their reactions were saturated with doubt and unbelief rather than optimism and encouragement. My mother didn’t even want to talk about it and one of my best friends said that he was sure I would get hit by a car while rollerblading along a busy road. To make matters worse, I was already defeated after the first day of skating during this week-long adventure.

The roads were heavily trafficked, the motel I was staying at was unwelcoming, and a local man spent ten minutes trying to talk me out of continuing my journey because he said the road I was going to skate on the next day was extremely dangerous. If I didn’t have faith to overcome the doubts of my family and friends, the defeat of the first day, and every tired, sore, and sweaty second of rollerblading in hot and humid weather, then I would not have fulfilled my goal. As the Bible says in Hebrews 11, it has been “through faith [that men] subdued kingdoms, wrought righteousness, obtained promises, [and] stopped the mouths of lions.” Faith is the key to success; you’ll be amazed what you can do if you truly believe in yourself. 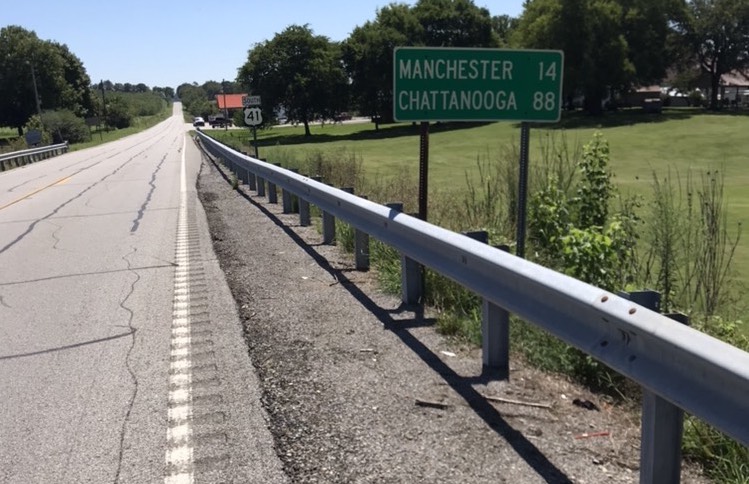 2. Plan the best you can, but expect the unexpected

Planning was essential for the success of my 280-mile journey. If I had not meticulously mapped out my route for each day on Google Earth, worn plenty of safety equipment, and looked at weather reports weeks in advance, I would not have successfully completed my mission. However, adventures are bound to throw curveballs at us – that’s what makes them adventures, after all.

In the case of this adventure, the curveball I faced was the presence of more than my fair share of territorial, very aggressive dogs. Throughout the entire trip, I had to pepper spray four dogs. Learning how to adapt to unexpected circumstances is an important part of safely experiencing the world. 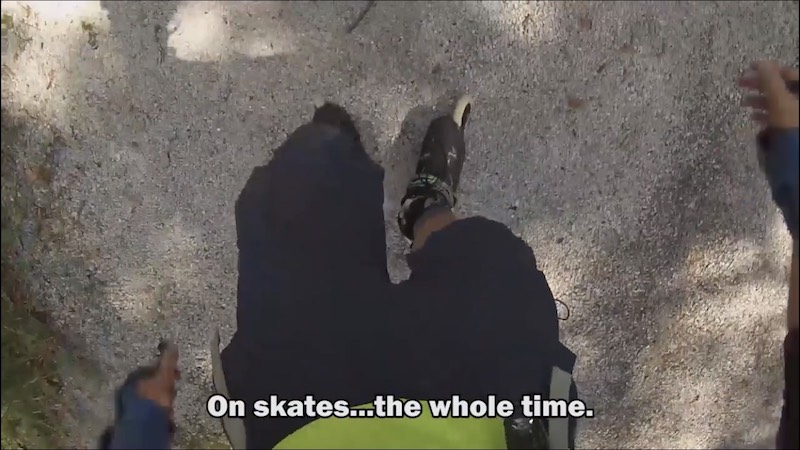 3. Growth happens outside of your comfort zone

Discomfort usually stems from the unknown. For example, I’m not comfortable salsa dancing because I have never done it before and don’t know how! However, if I practiced day in and day out, eventually I would become so familiar with salsa dancing that I would be comfortable doing it.

The same can be applied to most anything in life: just three months before my rollerblading journey I would not have been comfortable attempting it. However, I began training by skating up to 60 miles a day. I went through discomfort such as aching muscles, sore and blistered feet, and mental exhaustion. After subjecting myself to discomfort day after day, I grew in my skating ability and was then able to skate from Nashville to Atlanta. 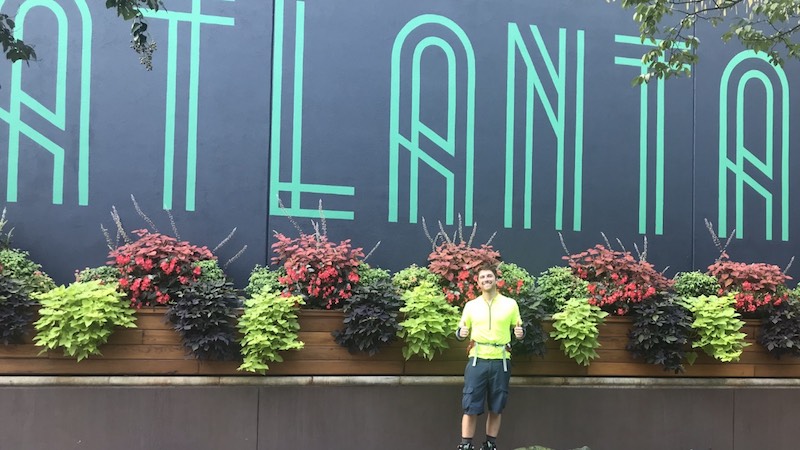 5 of the best campsites in Europe for active travellers
Best hikes in the world: Mount Triglav, Slovenia
The Adventure Travel Guide to Jordan
Type to search or hit ESC to close