Watch: This dramatic drone footage of a mountain in Norway will blow your mind

Norway is one of those countries that just seems to be on pretty much everyone’s bucket list and we can certainly see why.

With no shortage of stunning lakes, fjords and mountains, it really is an adventurer’s paradise and a photographer’s dream. If you weren’t already convinced, you’re about to be.

A 17-year-old school boy recently captured the sheer beauty on offer in the country with this dramatic drone footage which he shot when visiting Mount Kjerag and Lysefjord in southwestern Norway.

The video shows the spectacular panoramic views and vast drops in the area including some very precariously positioned people who get rather close to the edge.

Since shooting and uploading the video, Simen Haughom has seen it go viral and be used in over 100 countries around the world. On Facebook alone the video has now amassed an astonishing 1.4 million views while Simen says the total viewing figures surpass 12 million people.

It’s an amazing feat for a 17-year-old, but based on the stunning views in the video, it’s easy to understand why it has done so well.

He used his father, who he regularly goes filming with, in many of the shots to add to the sense of scale, while his older brother Frederik helped by creating a soundtrack.

Life’s great adventures always start with an idea. And Wired For Adventure magazine is where you’ll find them.

Inside Volume 11, read about Elspeth Beard’s 35,000-mile solo trip round the world on two wheels, visit the Land of Volcanoes in El Salvador, and meet the gardener turned daredevil photographer who’s capturing Hawaii’s waves like never before. Order your copy here and get FREE UK delivery. 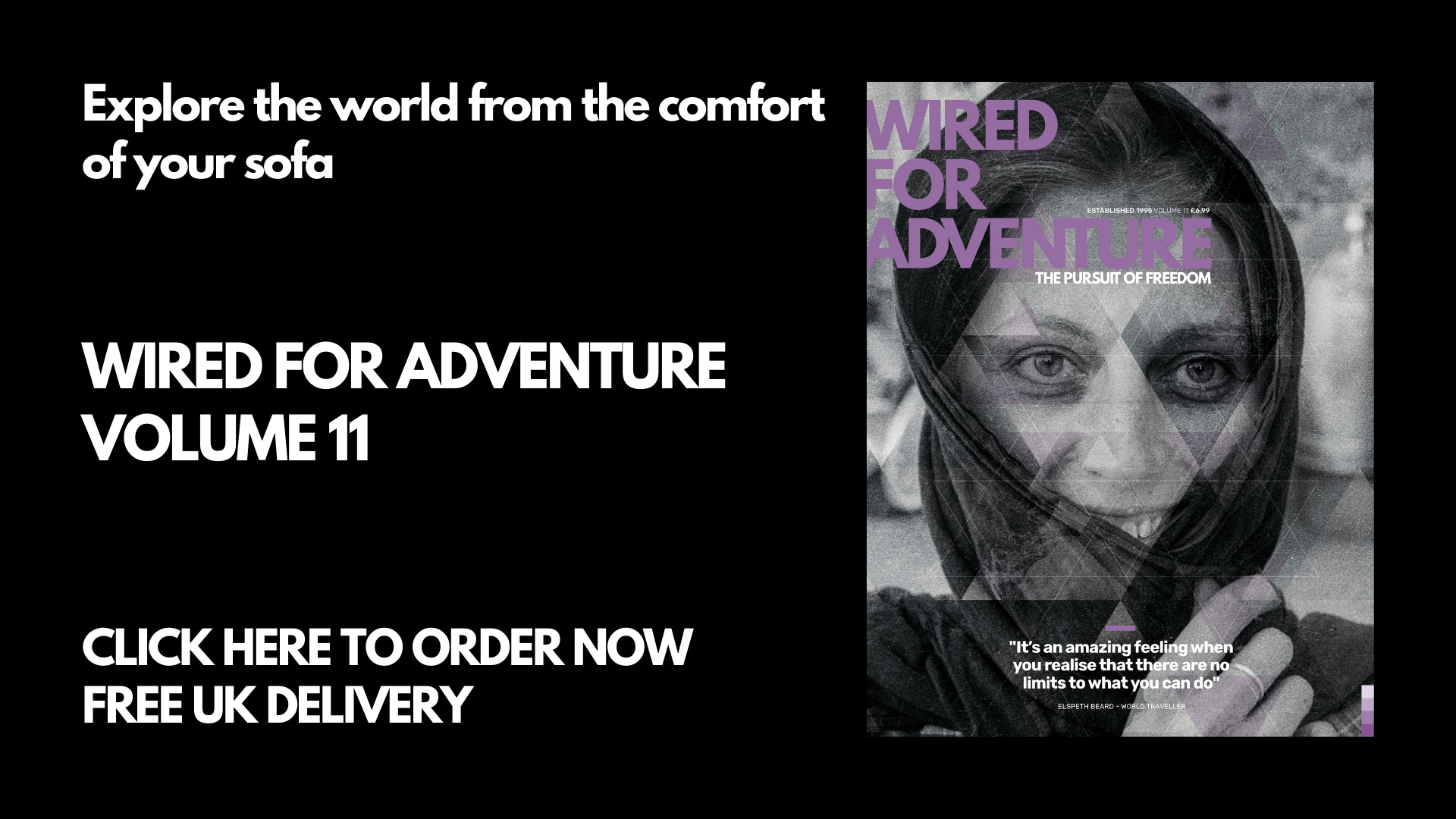 Summiting two 4,000m Alpine peaks in 24 hours
Watch: Go up to 80mph on a tea tray
Just how tough is it to climb in the Karakoram Mountain Range during winter?
Type to search or hit ESC to close