Unclimbed mountains: 5 of the world’s highest peaks yet to be summited

Since the beginning of time, we have been mesmerised by the sheer size, magnificence and beauty of our planet’s unclimbed mountains. Our greatest mountaineers have spent hundreds of years, battling with the extreme weather and dangerous conditions of these giants in order to be the first man or woman to have reached their peaks, with many losing their lives to these treacherous feats. 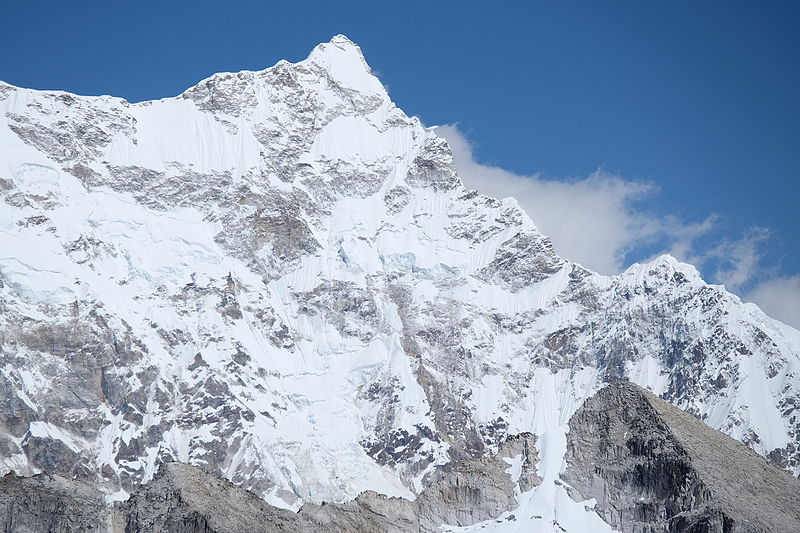 Gangkhar Puensum is a magnificent mountain located on the Bhutan/Tibet border in Central Asia and is currently holding the title for the world’s highest unclimbed mountain. It’s very likely that this giant will keep its title for many, many years to come, as Bhutan placed a ban on scaling any mountain over 6,000m back in the ’90s out of respect of the religious and spiritual beliefs of the surrounding local communities.

Embossed on the Pakistani landscape and located in western Karakoram is Muchu Chhish. While many climbers have attempted to scale this formidable peak, including the most recent unsuccessful attempt by a team of Rab mountaineers in 2017, this impressive and fascinating mountain remains one of the world’s unclimbed mountains.

The northern and highest summit of this incredible Himalayan mountain, situated on the eastern border of Nepal, has never been successfully climbed. However, the mountain’s southern summit was conquered in 1935 by mountaineer Conrad Cooke, who made the world record for the highest solo ascent at the time. While a Serbian team attempted Kabru’s northern summit in 2004, the expedition was forced to an end due to avalanches. 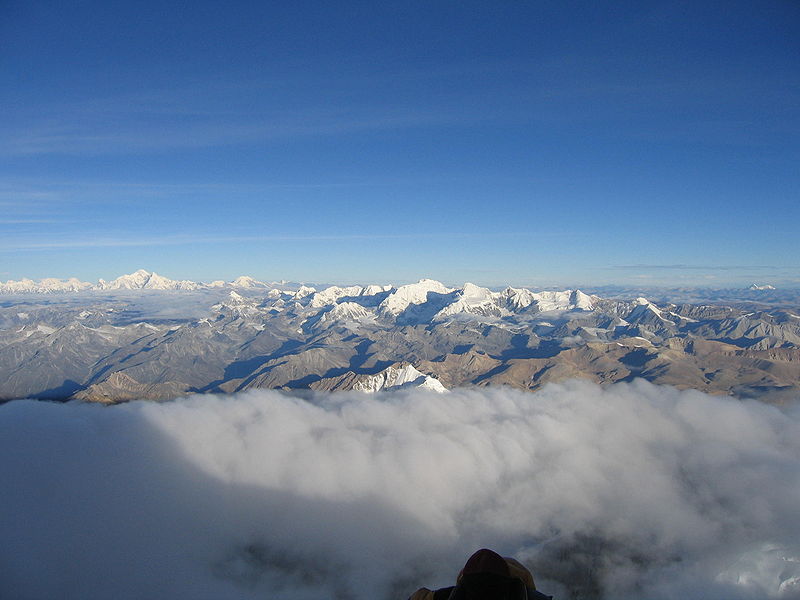 Labuche Kang III forms part of a group of mountains in Tibet, China, named the Labuche Kang massif, which has seen very few mountaineers over the years. A Japanese team summited the massif’s main peak in 1987, but Labuche Kang III has remained untouched. In 2010, a well-known climber named Joe Puryear and climbing partner David Gottlieb attempted to scale the peak. However, Joe sadly broke through a cornice and fell hundreds of metres to his death on a glacier below before the pair could make it to the summit.

Another spectacular Tibetan mountain, Karjiang is a peak that many climbers have attempted to reach its over the years, yet none have managed it. In this case, extreme weather, avalanche danger and technical difficulty is what has prevented climbing teams from conquering it to date.

Your ultimate Three Peaks Challenge training plan: Week 7
5 of the best hikes in Valais, Switzerland
6 of the best things to do in Shonai, Japan
Type to search or hit ESC to close