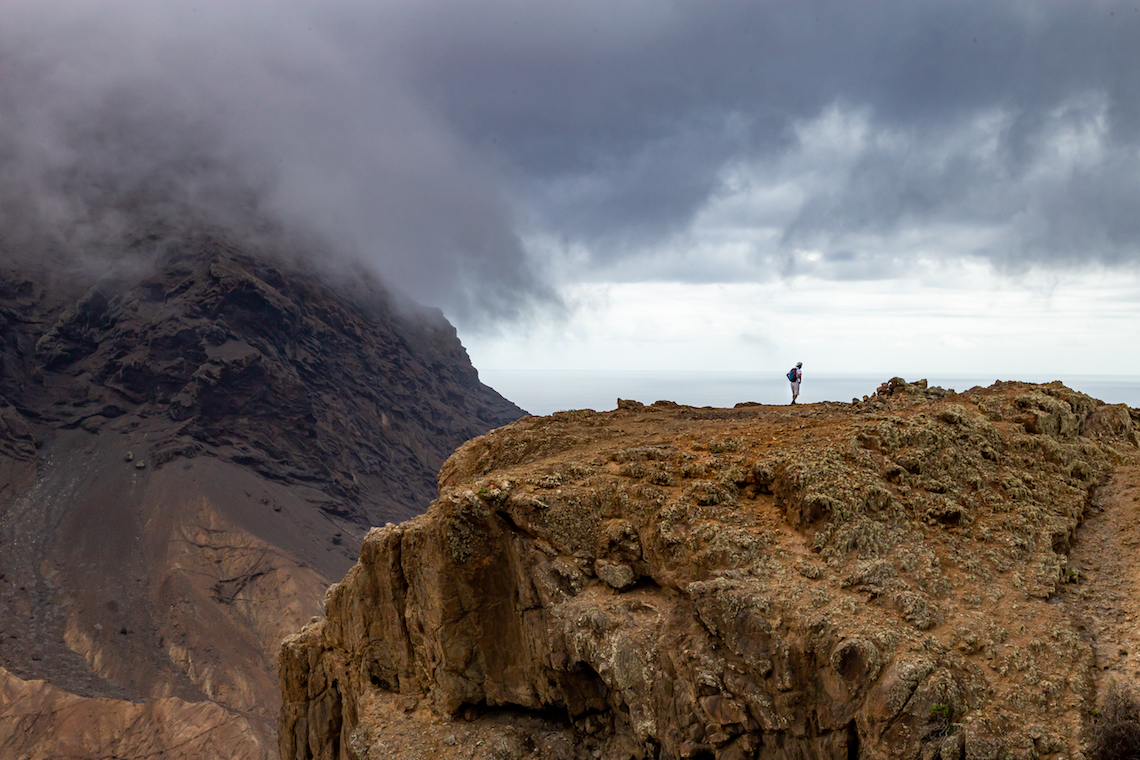 5 reasons to add St Helena to your travel bucket list

Stood alone in the middle of the South Atlantic Ocean is St Helena, an island so remote it was once used as a prison. Lying 1,200 miles off the south-west coast of Africa, it was the perfect place to send people you didn’t want to see again.

People like Napoleon Bonaparte, the French revolutionary who was defeated at the Battle of Waterloo. The British sent him to live out his final six years of life in the middle of the Atlantic, away from the rest of the world.

Back then, there were few places to dock a ship, and the jagged sea cliffs made it more of an impenetrable fortress than a holiday destination.

Now, 200 years after Napoleon’s death, the place is becoming a bucket-list adventure hub. After all, what could be more thrilling than exploring one of the world’s most remote islands?

Up until recently, the only way to reach the island was via a five-day sailing from Cape Town. That all changed in 2017, when the island’s airport opened, cutting the journey time to six hours. But, while it might be easier to get to St Helena, the island still retains its mysterious charm.

It’s for this reason that we decided to work with the St Helena Tourist Board. We wanted to shine a light on the best adventures that you can have on the island when that new airport re-opens following the pandemic, and it is safe to travel again.

The list below will give you enough reasons to make the journey to one of the world’s most remote islands for yourself. 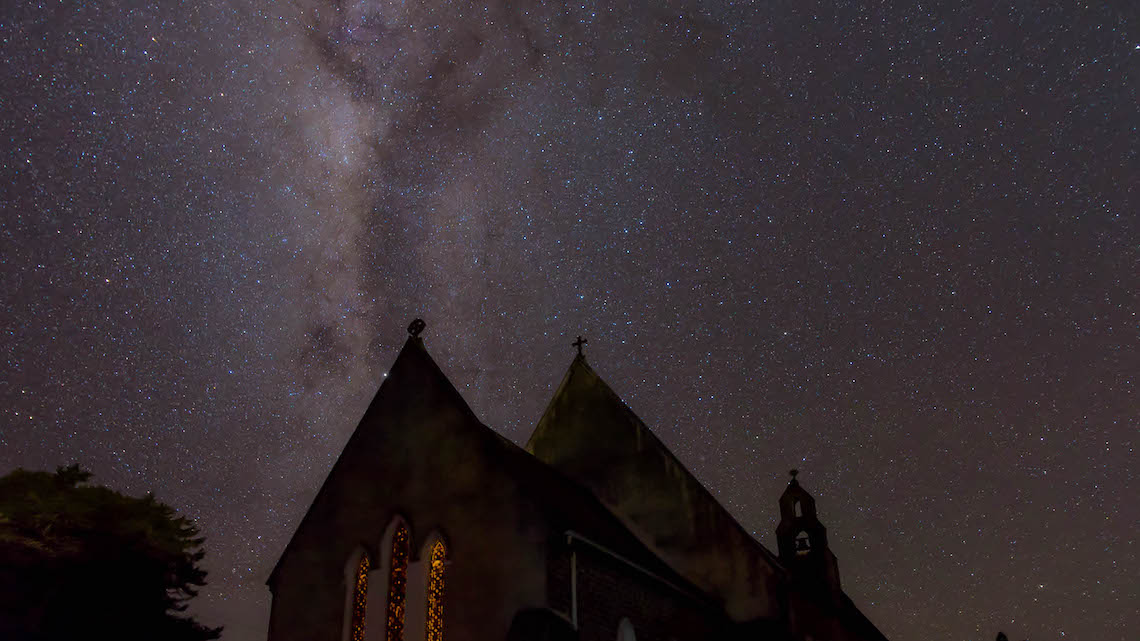 While St Helena is just 47 square miles in surface area, the island has a great network of trails to explore. Stunning views and a variety of terrain and difficulties characterise these hikes.

One of the most popular is the walk up to Diana’s Peak, which is the highest point on the island at 823m. On a clear day, you can view the entire island from the summit, making the effort of the climb all the more worth it.

Another favourite with visitors is the climb up the 669 steps of Jacob’s Ladder. A Grade I-listed outdoors staircase, it climbs from the capital of Jamestown to the top of Ladder Hill. The walk isn’t easy, though. The Museum of St Helena rewards climbers with a certificate after a successful climb.

Away from the trails and climbs on the island lies a different world altogether. The warm, clear waters of the Atlantic Ocean surround St Helena, and they’re bursting with exotic sea life.

It’s the perfect playground for diver and snorkelers. Depending on the season you can swim with whale sharks and bottlenose dolphins, and there are also occasional sightings of humpback whales further out to sea. There are also plenty of snorkelling nature trails that explore the reefs close to the shore.

The sea also has a fascinating history, and there are eight prominent shipwrecks around the island. Divers can explore these relics of the past, with each telling its own unique story.

Among them are a drug-running fishing boat, a cargo ship that was sunk over 400 years ago, and RFA Darkdale, which was torpedoed and sunk by a German U-boat in 1941. 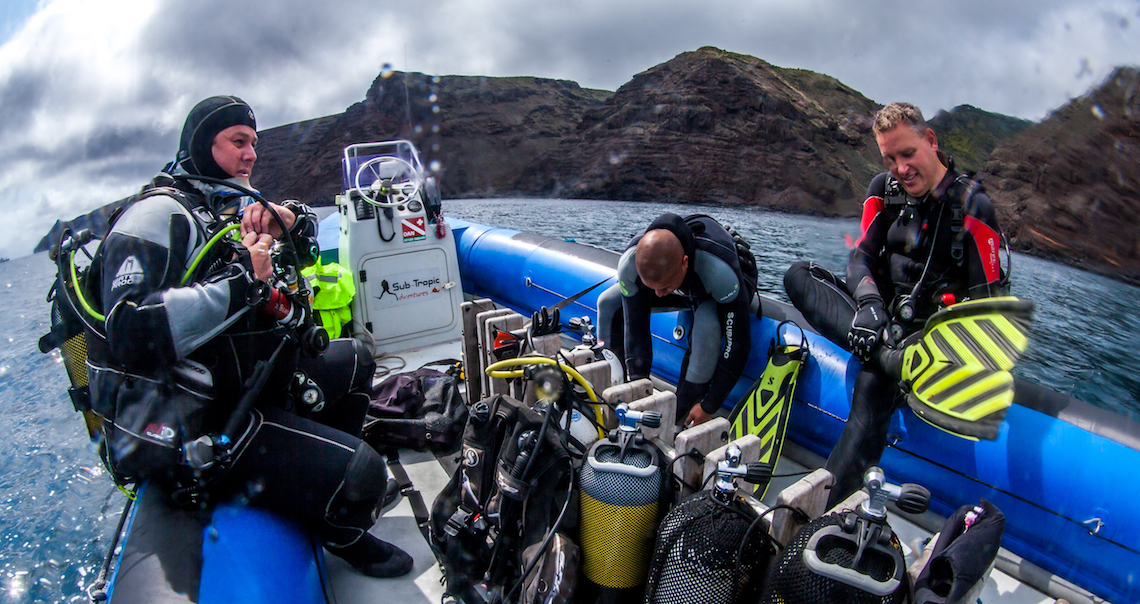 There’s plenty of history to learn about on dry land too. Due to its isolated location, St Helena was a valuable asset of the British Empire.

Dotted across the island are constant reminders of this heritage. The ruins of fortifications and Boer prisoner of war camps shine a light on a dark military past.

Then there’s Napoleon Bonaparte’s tomb. He died on the island in 1821 after spending the final six years of his life here in exile. His grave remains, though the French have since repatriated his body.

A visit to the capital of the island, Jamestown, is also a unique experience. There are many listed, historically-important buildings and the Georgian architecture is virtually unspoilt. 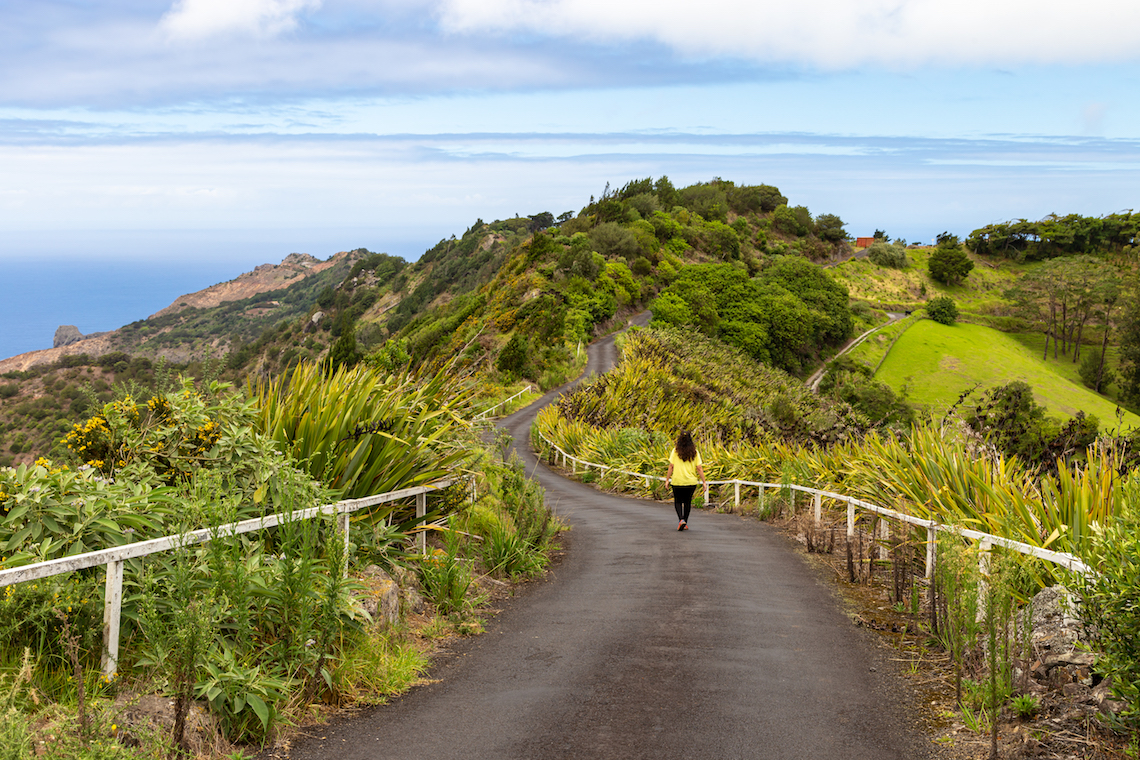 In contrast to the island’s military history, the atmosphere on St Helena now is warm and friendly. This comes as no surprise. The tiny population of 4,500 St Helenians call themselves ‘Saints’, and they carry this vibe into everything they do.

For visitors looking to experience a taste of island life, St Helena’s Day is an unmissable event. Celebrated on 21 May, the birthday of Saint Helena, it turns the island into one big party. There’s a float parade through Jamestown, sporting competitions, and a huge firework celebration as the sun sets. 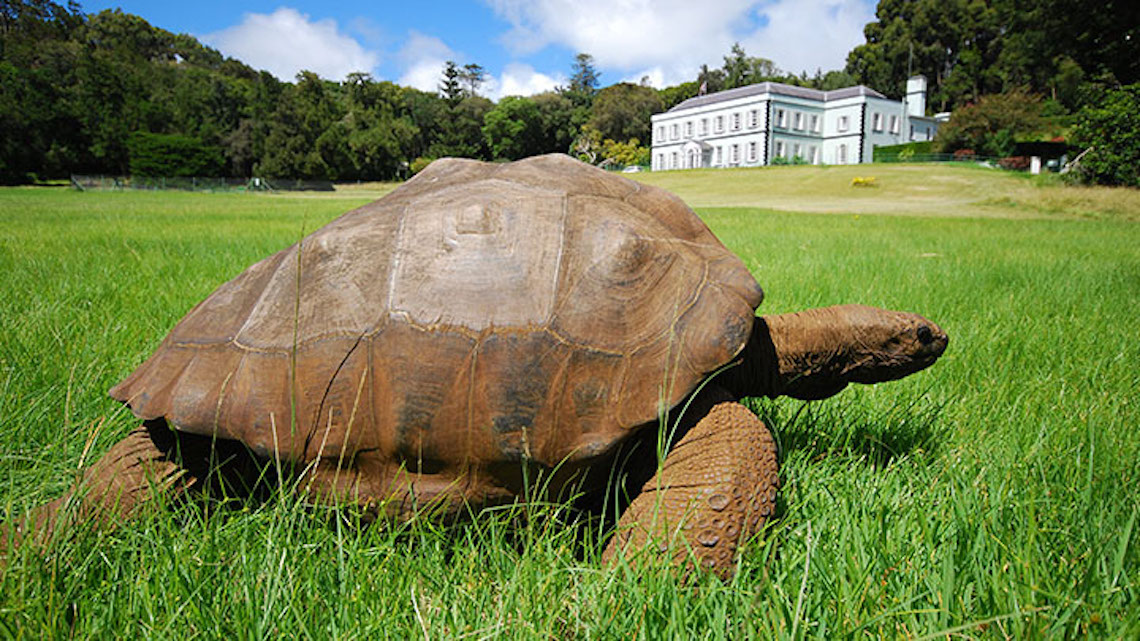 Who wouldn’t want to meet a 190-year-old turtle?

That’s right, St Helena’s oldest resident is almost 200 years old. I’m sure Jonathan, the Seychelles giant tortoise, wouldn’t mind me saying that he has a few wrinkles to show for it.

Despite his age, Jonathan is still going strong after arriving on the island in 1882.

He lives at Plantation House, the official residence of the Governor of St Helena, which is open daily for tours. As well as seeing one of the oldest living animals on the planet, you can meet four other giant tortoises lazily wandering the grounds.

St Helena is a remote island paradise that few are yet to experience, and there’s something for every traveller. Whether you’re looking to explore the sea, lace up your hiking boots, or soak in the local culture.

The airport is currently closed due to the pandemic, but will re-open when it’s safe to travel again. All you need to do to experience this isolated spot for yourself when this is all over is book your flights…

You can discover more information about St Helena as well as plan your trip to the island paradise by heading to the St Helena Tourism website.

The best places to hike in the canton of Valais, Switzerland
Coronavirus: Essential advice for travellers
6 ways to explore Switzerland’s Aletsch Glacier