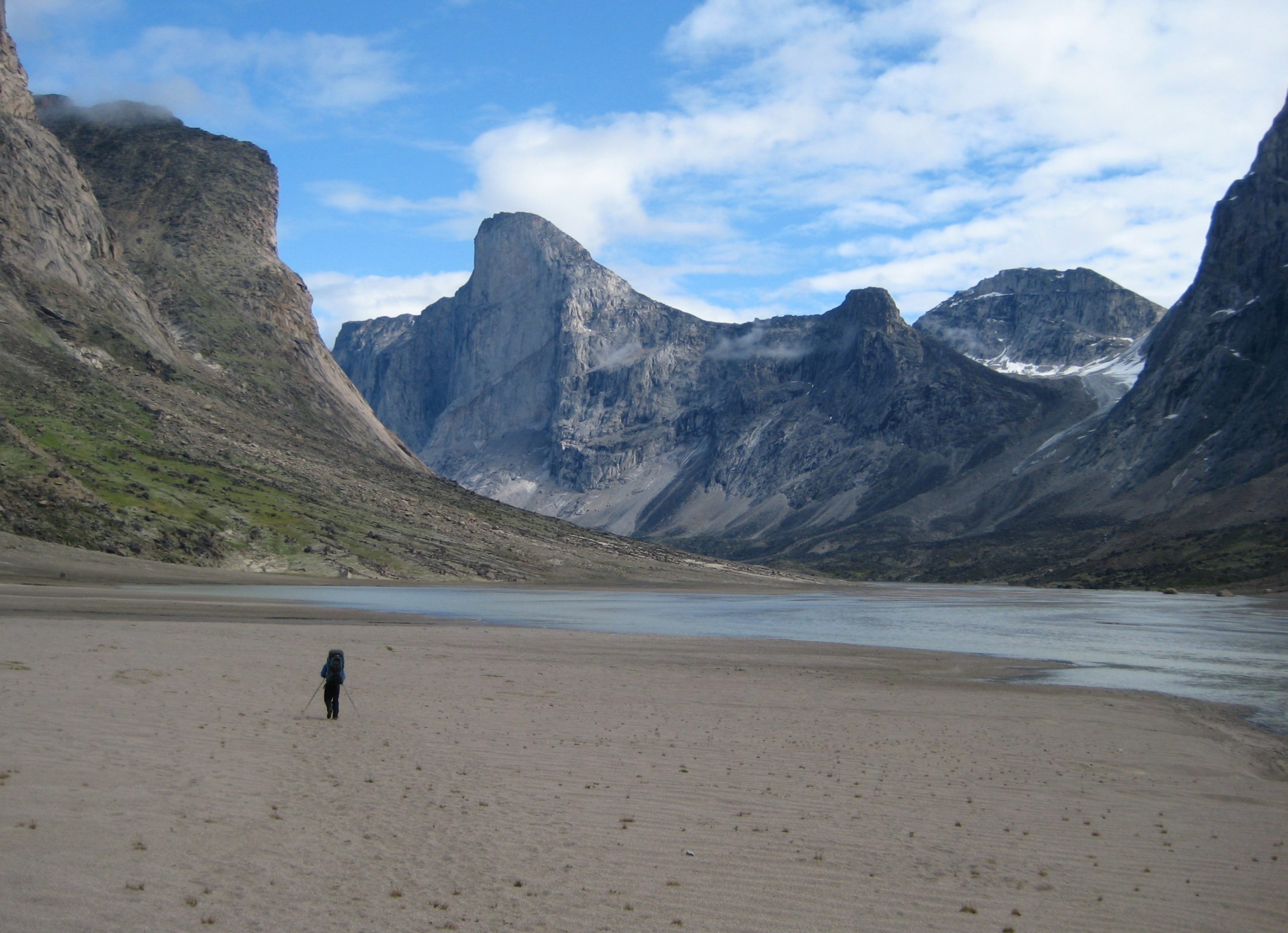 6 incredible big walls from around the world

There’s no feeling quite like standing at the bottom of a huge rock wall, tracing the lines to the top and feeling truly insignificant as you revel in the magnificence and natural beauty that rises from the ground in front of you. It’s hard to not want to climb these walls despite the danger and challenge they present. It’s that urge to climb that has led to great mountaineers conquering rock faces that had previously been thought of as unclimbable.

Throughout the world there are tons of awesome big walls that are just begging to be climbed, and we’ve rounded up the six most impressive, inspiring and downright beautiful ones and compiled them into the list below. If we’ve missed out your favourite, or if you’ve got something you’d like to add, let us know in the comments section.

Probably the most inspiring, tempting and most recognisable of the big walls around the world, El Capitan (named from a rough Spanish translation of its Native American name To-to-kon-oo-lah), rises a massive 900m from its base. Originally thought to be unclimbable it was first scaled in 1958 by Warren Harding, Wayne Merry and George Whitmore, their ascent took them a total 47 days to complete!

Harding and his gang climbed El Cap up a route called ‘The Nose’. Since their awesome first ascent hundreds of new routes have been put up on the rock face and in contrast to their slow but successful attempt speed climbing is now a popular way of taking on the giant. Alex Honnald and Hans Florine currently hold the speed climbing record, taking on El Capitan in 2 hours 23 minutes and 44 seconds on June 17 2012.

Thor Peak (also known as Mount Thor) in Auyuittuq National Park on Baffin Island in the North East of Canada is the holder of the world record for Earth’s greatest vertical drop. The drop measures in at 1,250m and has an average overhang on 15 degrees. To give you some idea of just how monstrous this wall is, consider that The Shard (the tallest building in the EU) is 306m high, the Eiffel Tower is 324m,  the Empire State Building is 443m and the Burj Khalifa, the tallest building in the world is 829m high.

The mountain was first climbed in 1965 during an Alpine Club of Canada expedition but it wasn’t until 1985 that the giant wall was finally scaled. The world record for the longest repel was also set on Thor Peak in 2006 by an American team.

Great Trango Tower is part of a collective group of impressive peaks in Northern Pakistan known as the Trango Towers. These imposing and awe inspiring cliffs have seen some of the most difficult and significant ascents in the history of mountaineering due to the combination of altitude, height, and steepness of the rock. The east face of the Great Trango Tower is the world’s greatest nearly vertical drop – 1,340m.

Even the name of this monstrous wall sounds intimidating. Troll Wall in Norway is the tallest vertical rock face in Europe, rising 1,100m from base to summit and, at its steepest, the wall overhangs the base by nearly 50m. To give you an idea of just how massive this rock face is, you would have to stack 11 and a half Big Ben’s on top of each other before you had a structure as tall as the Troll Wall. To make it even more formidable, the Troll Wall is north facing which, when you’re in Norway, means extreme weather and bloody cold temperatures!

The Troll Wall was first climbed in 1965 by a Norwegian team who managed to reach the summit one day ahead of a team of British climbers. Numerous routes can be taken up the difficult to climb wall, but heavy rockfall has damaged many of them. In 1986 base jumping from the top of the wall was made illegal following the death of Carl Boenish, ‘the father of base jumping’.

Although not particularly well known, Notch Peak in Utah is home to the second highest pure vertical drop in the USA (second to El Capitan) with its Northwest Face having a vertical rise of 670m. While reaching the summit isn’t a particularly hard hike (roughly 4.5 miles if approached from the East) the Northwest wall is home to some particularly gnarly routes with regular rockfall and loose rock flakes making it even more difficult.

The North Face of the Eiger – Bernese Alps, Switzerland

The North Face of the Eiger is perhaps the most notorious rock face in the world and is one of the six great north faces of the Alps. Aptly nicknamed the Mordwand (German for Murder Wall) it has taken the life of at least 64 climbers who have attempted the climb. While the majority of the big walls in Europe were successfully scaled during the golden era of Alpinism in the 19th Century, it wasn’t until 1938 that the North Face of the Eiger was successfully climbed by Anderl Heckmair, Ludwig Vörg, Heinrich Harrer and Fritz Kasparek.

Extreme, quickly changing weather, constant risk of avalanche, rock fall, technical climbing and freezing temperatures make the North Face of the Eiger so dangerous and it’s not one you’d want to hang around on for longer than you needed to. In recent years climbers have begun to speed solo the North Face with Swiss climber Ueli Steck holding the record for the fastest unassisted speed solo, climbing the face in 2 hours 47 minutes 33 seconds. Daniel Arnold, another Swiss climber managed to climb the face 19 minutes faster than Steck, but his ascent made use of fixed ropes on the face, still, a remarkable achievement!

Have we missed out your favourite big wall or do you just want to tell the world about your admiration for a particular one? Let us know on our Facebook page, where you can join in a conversation with over 100,000 other adventurers and explorers.

GO ON THE BEST ADVENTURES

All this in a premium magazine made from recycled, silk stock and printed using environmentally-friendly, soya-based ink.