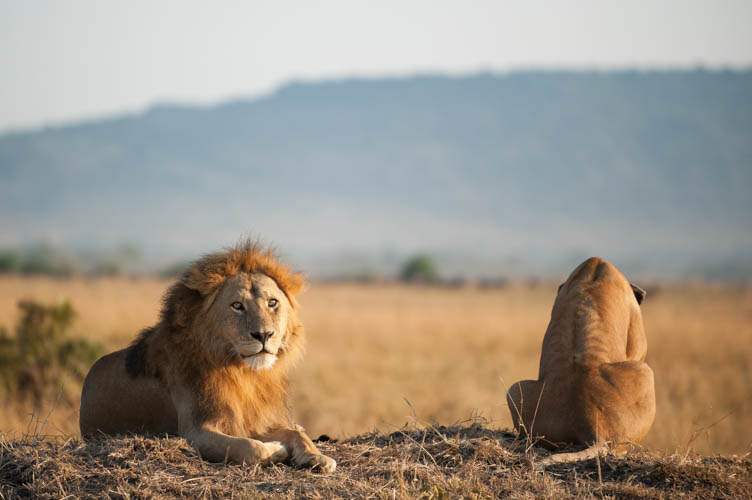 5 amazing African walking safaris you need to check out

Walking safaris represent a great way to view Africa’s amazing wildlife and scenery so we’ve rounded up five amazing ones for you to try. 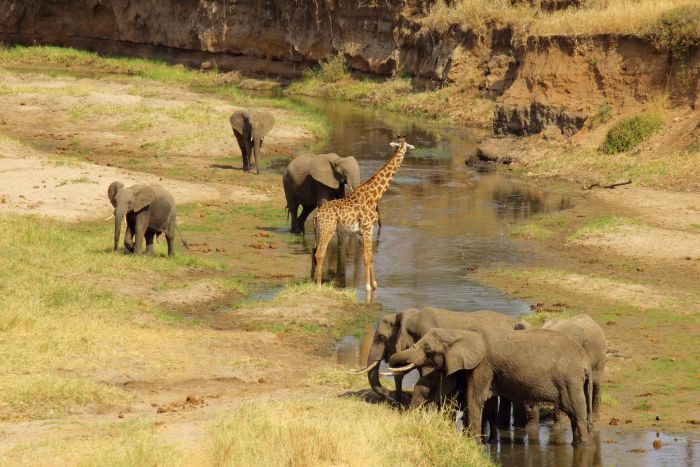 Located slightly off the main safari route, Tarangire National Park is a quiet park in northern Tanzania. It is most famous for its elephant migration, birding and authentic safari atmosphere. July until late October is winter but also the dry season in northern Tanzania. In the wet season animals are scattered over a huge area since water is plentiful but in the dry season wildlife congregate around water holes making for excellent wildlife viewing. 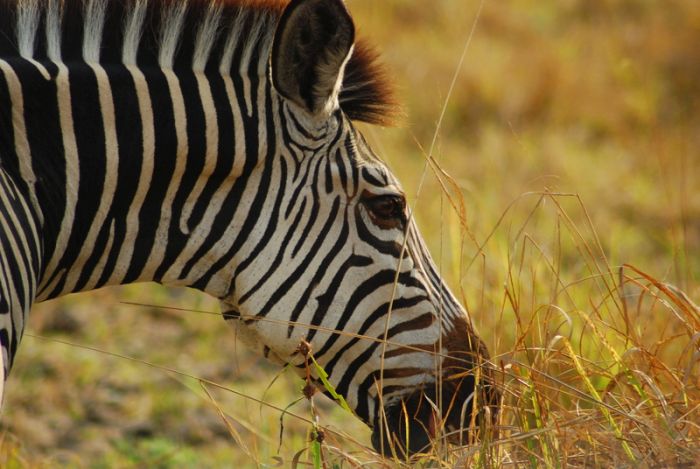 Said to be the birthplace of walking safaris,  South Luangwa National Park is considered to offer some of Africa’s best on-foot experiences. It boasts great wildlife and high-quality camps run by bush enthusiasts, nearly all of which have highly experienced walking guides. There are also camps in the Lower Zambezi National Park and Kafue National Park that offer fantastic walking safaris. 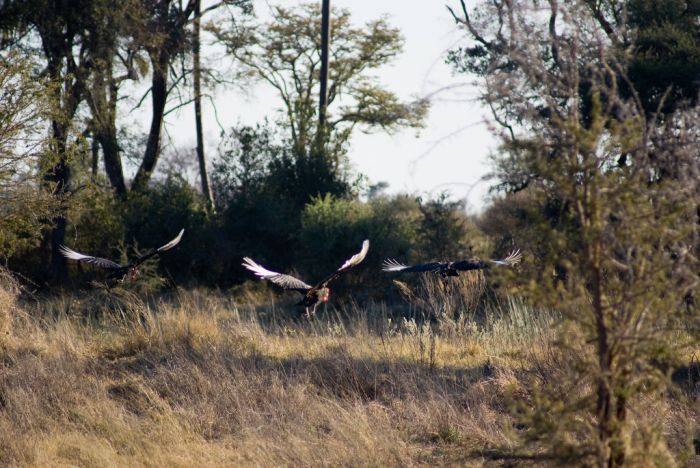 In the rainy summer season (November to April) the delta turns into a spectacular birding destination, with many migratory species flocking to the islands. Keep your binoculars handy and bring a rain jacket for those unexpected showers.

Tracking the black and white rhino and seeing them up close is a major highlight, while small numbers of game including giraffe and zebra also inhabit the park. It’s important to remain at a safe distance from the wildlife at all times and dress in layered, light-coloured khaki clothing for extra camouflage. 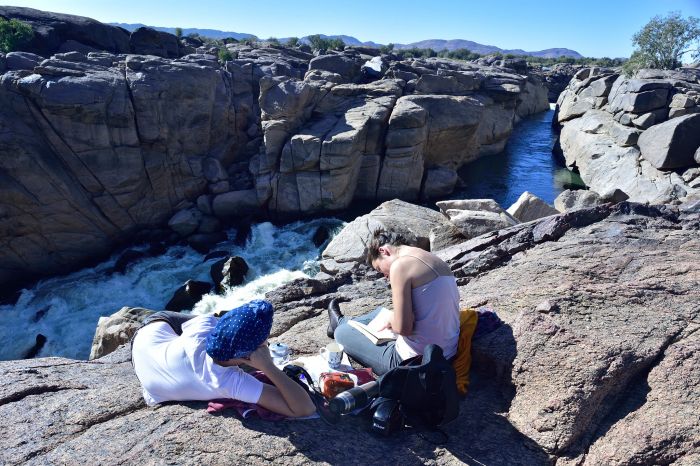 March and April are two of the best months to visit as the falls are usually in full flood. Bring plenty of water and sunscreen as the temperature can soar in this semi-desert region. A three-mile self-guided hike on the Dassie Nature Trail is worth considering, though you might encounter slippery rocks so be prepared for a few challenges.

5 ways to switch off in Switzerland’s Nendaz
Best hikes in the world: The Cotswold Way
Video of the week: Scotland like you've never seen it before
Type to search or hit ESC to close