Bear Grylls is probably best known for his survival exploits on his various TV shows, taking him to the most exotic corners of the planet. But he also spends much of his time exploring on British shores, from the dramatic coastal regions to the rugged mountainous areas.

Now, he has teamed up with VisitBritain to support their ‘Home of Amazing Moments’ campaign, promoting the incredible experiences available in the United Kingdom.

“We truly live in the most beautiful country… spectacular and always beautiful,” Bear said. “And it’s where I learnt so many of the skills I use on adventures around the world. I hope you enjoy this home that I am so proud of and share your amazing adventures in Britain using #OMGB.”

So, without further ado, here are Bear Grylls 10 most amazing experiences in Britain. 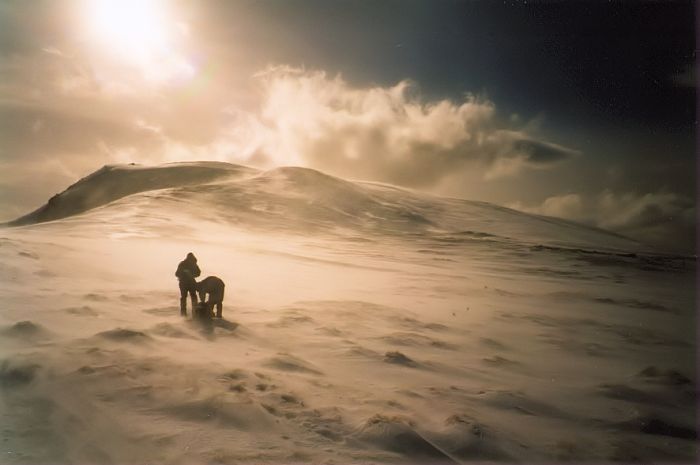 I’ve spent much time here, scaling the highest mountain in Britain, and it’s where my dad learnt to climb!

2. Paragliding around the Sugar Loaf peak in the Black Mountains, Wales 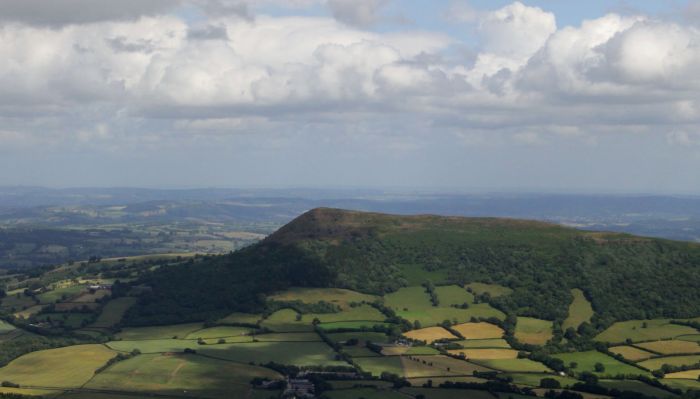 One of my favourite things has to be flying around in my powered paraglider, riding the winds and soaring through the mountains near my Welsh home. 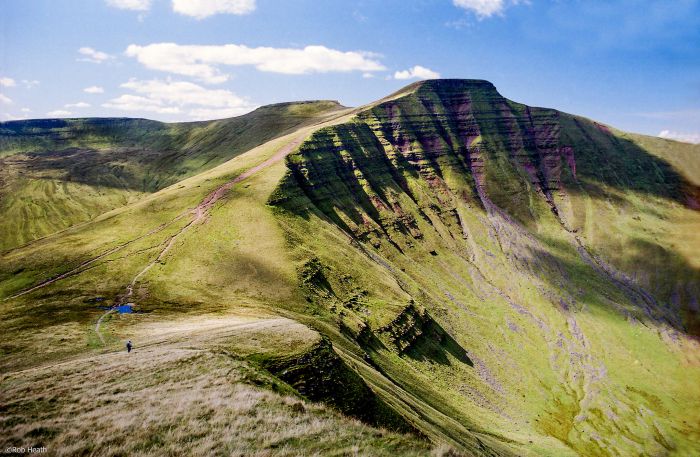 The views from the highest summit in south Wales are so impressive and I love the little lake under the north face, half way up the mountain.

4. Enjoying the isolation of Ben Loyal in the Scottish Highlands 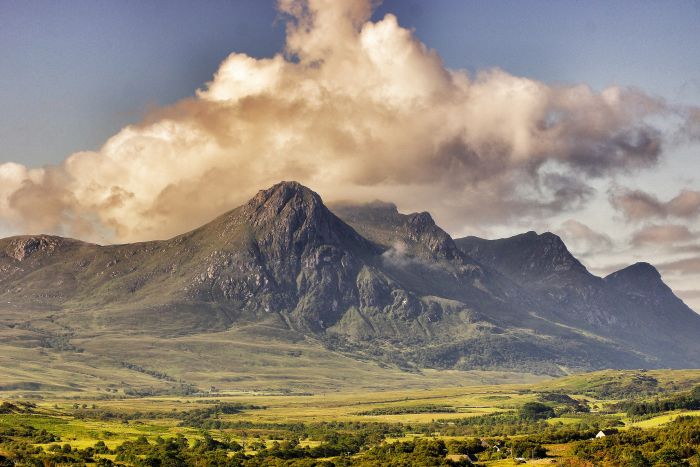 This is my favourite mountain in Britain, on the north coast of Scotland, and where I met my wife Shara!

5. Climbing and caving at Malham Cove in the Yorkshire Dales, England 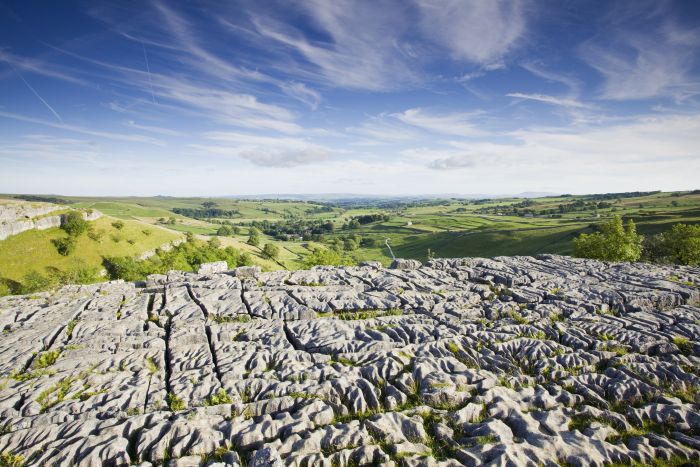 The Yorkshire Dales are amazing and have been shaped by some fierce forces of nature, including this inspiring limestone formation that you can get inside… and up on top of!

6. The views from Skiddaw in the Lake District National Park, England 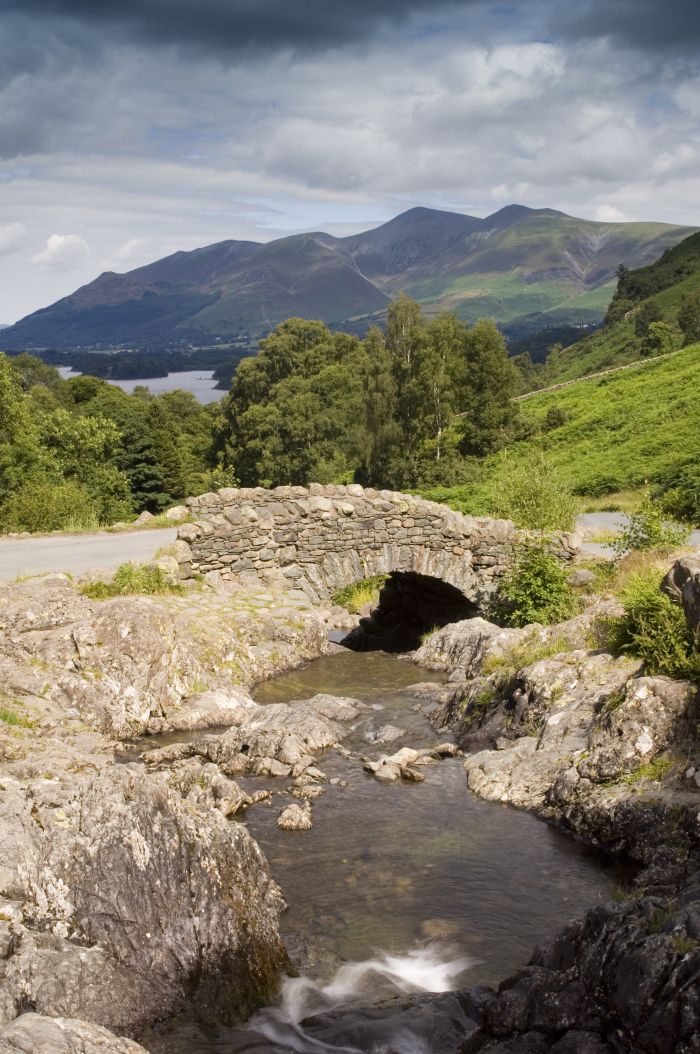 This is the first mountain I climbed with my wife Shara. It’s one of the largest fells in the Lake District and the walk up from Keswick has superb vistas. Chilling out in Wales, lying in the long grass, with Shara and our three boys beside me – this is when I am happiest. The rest of our year is so busy, so we tend to holiday just us as a family on our small island hideaway in Wales, where we have limited communication and no mains power or water. This nearby coastal walk, also known as the Edge of Wales Walk, is spectacular. 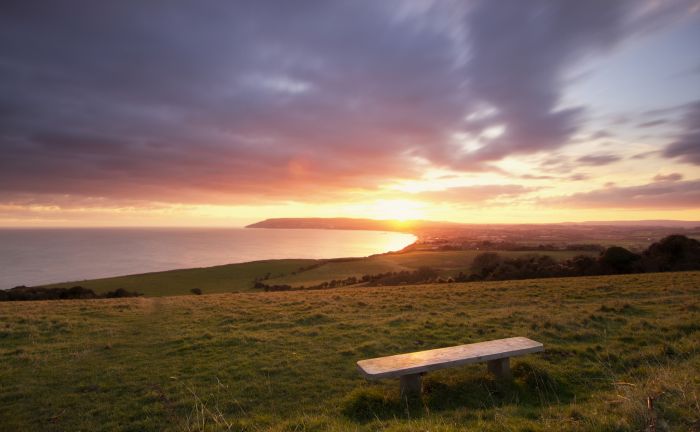 I used to run up to Yarborough Monument here when I was training for the military, and some of my earliest, fondest memories are of making boats and learning to climb with my dad on the sea cliffs. These were the foundation stones for all my love for adventure, and that closeness with him.

Adventure is at the heart of what we love as a family and hiking in stunning Snowdonia is a favourite. We also have a few of our Survival Academies nearby.

10. Scrambling in The Cuillin mountains on the Isle of Skye, Scotland 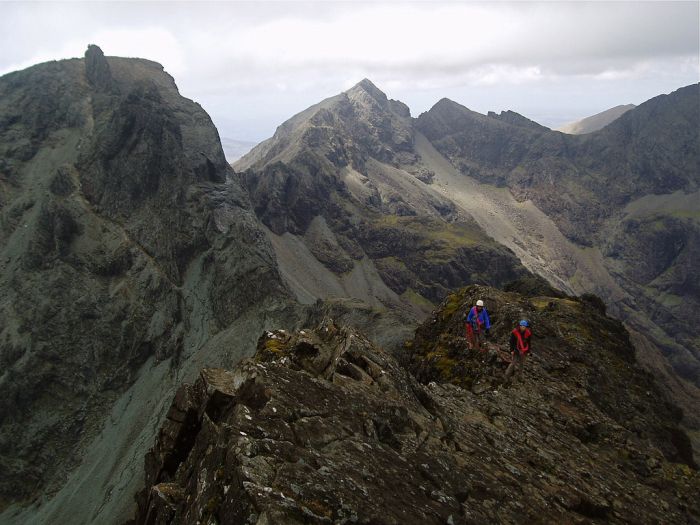 These rocky mountains – where I guided Hollywood actor Ben Stiller for my TV show Bear’s Wild Weekends – are widely considered the most challenging and rugged terrain in Britain.

Watch: Daredevils in Dubai
Video of the week: Stunning drone footage from around the world
Watch: Five years of adventure (in just five minutes)
Type to search or hit ESC to close