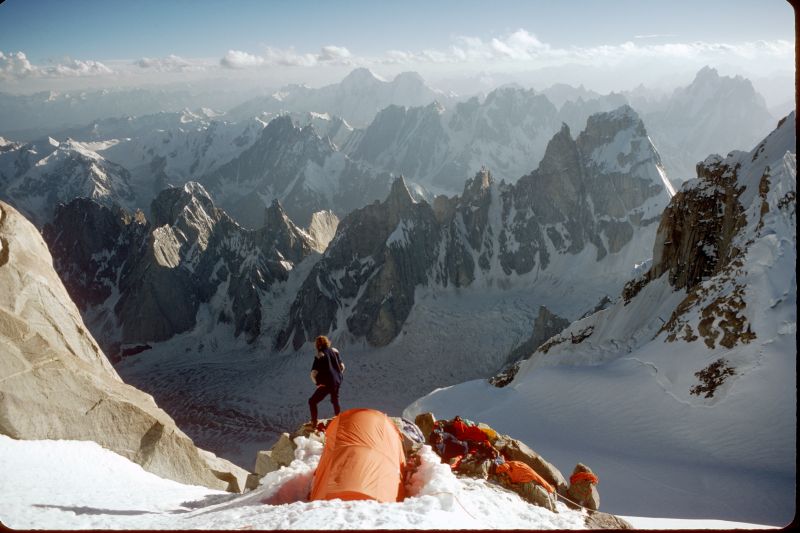 Doug Scott, one of Britain’s all-time great high altitude mountaineers is setting off on another lecture tour in November and December this year across various locations in the UK. Titled ‘A Crawl Down The Ogre‘ the lecture series is back by incredibly popular demand and will include Doug’s account of what is possibly the most gripping tale of heroism to date. Meanwhile, ‘The Hard Road to Everest‘ is a frank and detailed account of his experience as one of the first Brits to scale the awe-inspiring south west face of Mount Everest back in 1975.

A Crawl Down the Ogre 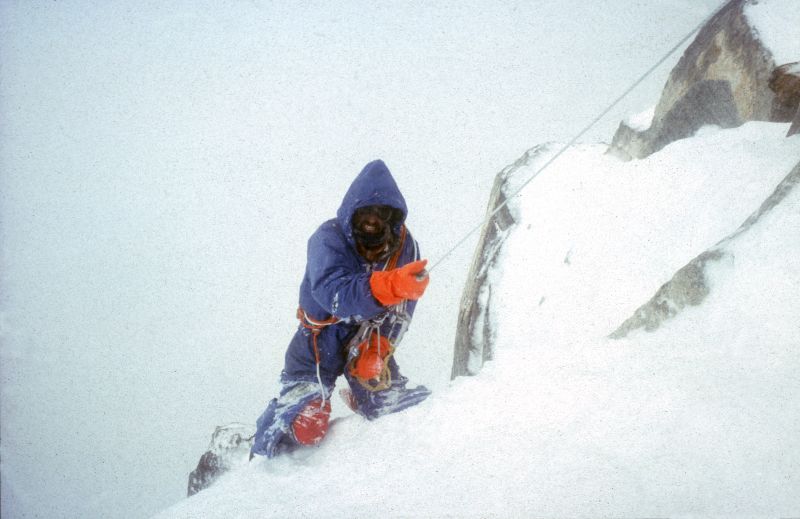 Standing at 7,285m tall, the Ogre in Pakistan is said to be the most difficult high mountain to summit in the world. Well, in July 1977, Doug Scott and Chris Bonington did just that – after an extremely harrowing climb, they were the first people to reach the summit, pushing the boundaries on what had ever been achieved before.

Things really got hairy on descent of this foreboding mountain in the dark. When abseiling off the summit block, Doug slipped on ice and smashed into rocks below, breaking both of his legs just above the ankles. To make matters worse, a harsh storm blew in which lasted five days, in which Chris smashed his ribs and suffered with pneumonia. It took the pair eight incredibly tough days to get back down to Base Camp, which was only possible thanks to the selfless help and support of Clive Rowland and Mo Anthoine.

It was 24 years later before there was a second ascent of the Ogre, and it is still to this day, recognised as one of the hardest mountains to climb in the world. This dramatic tale of mountaineering and survival has become the stuff of mountaineering folklore, and now you can hear the story straight from the horse’s mouth. Doug Scott CBE will be hosting a series of lectures across the country.

The lectures will also include never seen before photographs and audio tapes from the late Mo Anthoine on the expedition that were recently discovered in an attic. The profits from all tickets sold on this tour will be going to Community Action Nepal, a UK based charity whose aim is to help the mountain people of Nepal.

The Hard Road to Everest 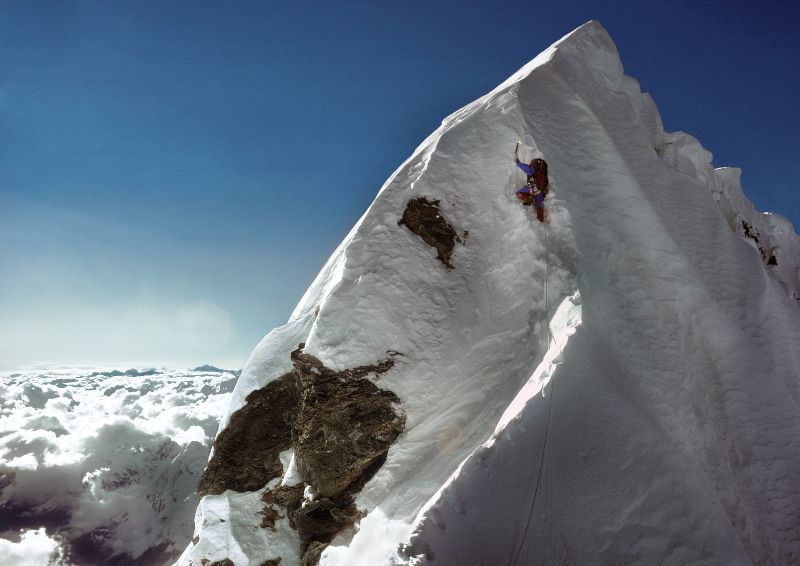 After a dramatic expedition to the south west face of Mount Everest in 1975, Doug Scott returned home a national hero, with spine-chilling tales of surviving the night in an icy bivouac a mere 100m from the top, with no bottled oxygen or even a sleeping bag for warmth. Doug, along with his expedition team paved the way for future climbers to come by setting up permanent ropes on a lethal vertical rock face at 8,200m.

Against all odds, Doug made it to the top of the world and has since been awarded the Piolet d’Or Lifetime Achievement Award, one of mountaineering’s highest honours.

27 November: A Crawl Down the Ogre – Glenmore Lodge, Aviemore

29 November: A Crawl Down the Ogre – Dundee Mountain Film Festival

6 December: The Hard Road to Everest – The Ark Centre, Basingstoke

Click here to get your tickets for any of the above tour dates.