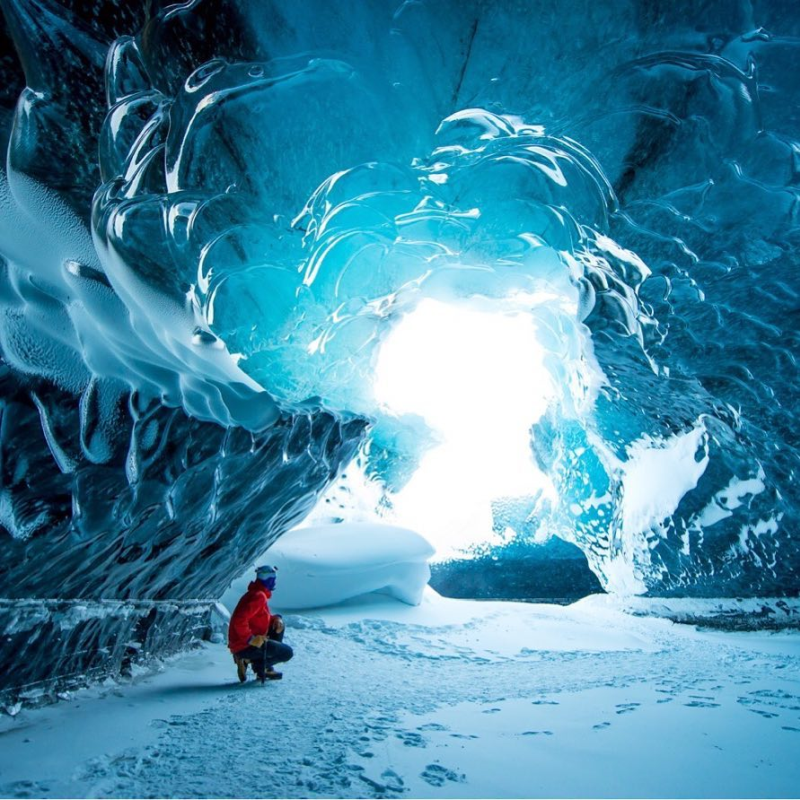 Ever wondered what Myspace Tom is up to these days?

Remember the good old days of Myspace? (For all you young’uns out there, Myspace was around during the social networking dark ages – it’s what us oldies used before the likes of Facebook and Instagram). Unless you’ve deleted every remaining shred of evidence, we all have an embarrassing Myspace profile lurking somewhere in the shadows of the World Wide Web, hiding a whole treasure chest of excruciating adolescent profile photos. Oh boy, there are some absolute classics. 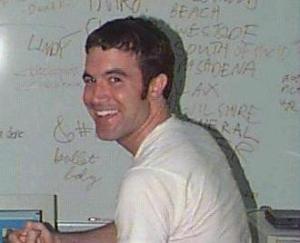 Anyway, enough reminiscing. If you had a Myspace account, you’ll surely remember your first friend, Tom. Tom Anderson was the co-founder of the social networking site and was famously known as Myspace Tom. After selling the company in 2005 for a whopping $580 million (yep, let’s just take a moment to let that figure sink in) he took early retirement, as I’m sure we all would if we were handed a tasty cheque anywhere near that amount.

So then, ‘what happened to Tom?’ I hear you ask. Well, as you can imagine, having all of the stacks in his bank, he’s spent his years since Myspace exploring the far corners of the world. While on his travels, he’s pursued his love for landscape photography and now takes pretty darn epic photos of the exotic places he visits.

Tom’s Instagram account is a haven for all things wanderlust. From capturing exceptional mountains in Canada and billions of twinkly stars over the Sahara Desert to shooting the jagged landscapes of Iceland and… beautiful models in Hawaii (oh c’mon, who can blame him). Tom now has a whole new wealth of stunning imagery under his belt.

His passion for professional photography began in 2011, when he went to the popular Nevada desert festival, Burning Man. It was here that Tom discovered his knack for taking amazing photographs and with the help of his friend’s teachings, learnt how to master a camera.

So, that’s enough of me waffling on, I’ll let you take a look at his work with your very own eyes. Here are a few of my personal faves…