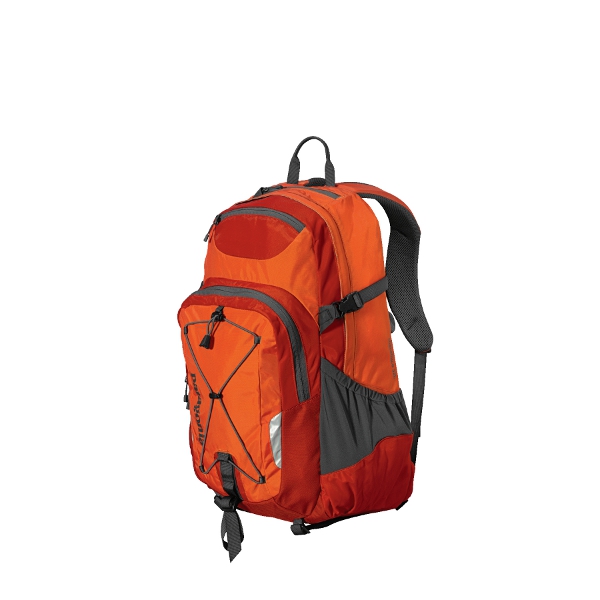 The Patagonia Chacabuco 32 is a daysack that’s been designed for use both in the city, as a commuter’s bag, and on the hills, but how does it perform? We find out.

The Patagonia Chacabuco 32 is a daysack that’s been designed for use both in the city, as a commuter’s bag, and on the hills, with the 32-litre capacity being more than capable of holding a day’s worth of kit.

I like the looks – it would look the part in both situations. As a daysack for out on the hills the Chacabuco performs well enough. It’s got an axe loop and two generously sized side pockets that will both take a two-litre bottle with ease. In fact, the size of the Chacabuco in general is quite surprising; there’s more room than I thought there would be in the main compartment. The extra two litres it has on a lot of these packs make a big difference.

Speaking of the main compartment, Patagonia has made sure it caters for both outdoor use and city use. There’s a padded sleeve that’ll hold a 17″ laptop that can also be used to hold a hydration system when you want to ditch the suit and tie for a pair of hiking boots.

The backsystem is fairly simple, but this doesn’t mean it’s uncomfortable. There are stabilising chest and hip straps for when you’re carrying heavier loads, or need the pack to be stable on high-intensity activities. But there aren’t any air passages for ventilation, so light exertion on a hot day will get your back wet.

I would have liked to have seen a rain cover on this pack as, although it’s coated in a water repellent, it won’t keep rain out over an extended period of time. As such, dry bags will be essential in wet weather.

As a daysack for use around the city, as hand luggage while travelling or on day hikes there’s not much wrong with the Chacabuco. Admittedly it is a pricey bit of gear, but when you look at the brand Patagonia you just know their products are going to be well made.