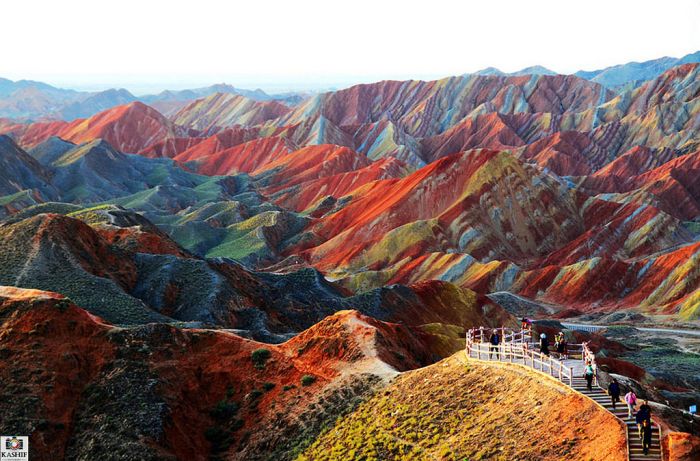 The world is full of weird and wonderful places, and as adventurers we’ve seen our fair share of them. However, there are some hidden beauties scattered around the globe that really leave us scratching our heads and gasping for air. Nature really is a fascinating thing.

Here are five places on Earth that look like they’re from another world entirely. 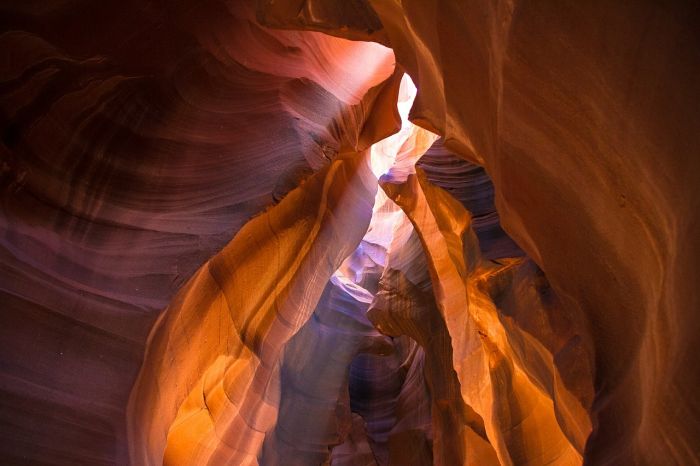 Antelope Canyon is situated in Arizona and apart from being recognised as the default screensaver on laptops, it attracts travellers from all over the world year upon year. Although a haven for travel photographers, it is not a place for the faint-hearted. The sculpted, sandstone walls can be extremely tight to squeeze past, so be prepared to take a deep breath. 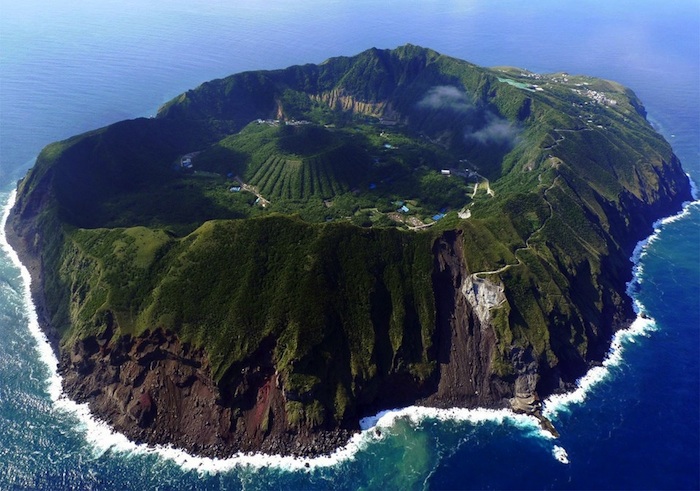 Aogashima, a volcanic island situated in the Philippine Sea, is home to over 200 villagers. Although appearing like a fictional island out of a video game, Aogashima is very much alive as it is still considered an active volcano which could erupt at any time. As the island can only be reached by plane, the inhabitants are completely cut off from civilisation and the rest of the world.

Bolivia is home to the world’s largest salt flat, the Salar de Uyuni, which is considered one the planet’s most remarkable natural wonders. A photographer’s playground, the indistinguishable skyline and reflective floor is an ideal place to play around with perspective. If anything, the landscape looks like it’s from entirely different planet.

The Zhangye Danxia Landform, located in north west China, looks like the aftermath of a child’s encounter with Play-doh. The erosion of red sandstone over a period of time has caused many red cliffs to form. Deceiving to look at, the land form appears extremely hot to touch, yet the area often drops to below freezing and it not recommended in winter. 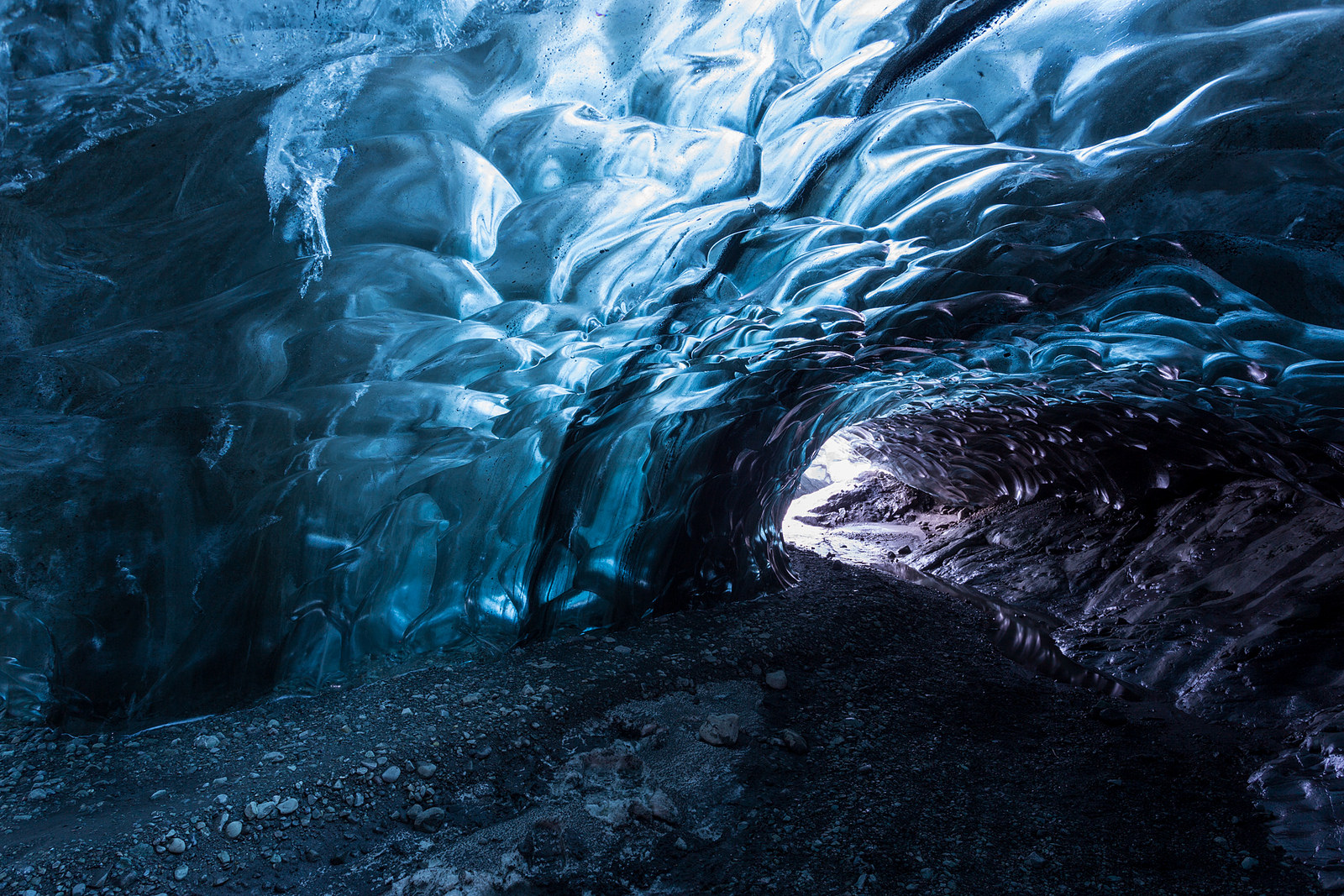 Vatnajokull Glacier Cave, buried in the depths of Iceland, is often described as a large wave trapped in suspended animation. The ultimate mood light, the cave changes colour in response to the light and conditions outside. The crystal cave is one of those places you can visit time and time again and literally see it in a different light.

Video of the week: Scotland like you've never seen it before
Watch: Fly closer to the Pyramids of Giza than ever before
Watch: Video shows the incredible relationship between man and lion
Type to search or hit ESC to close