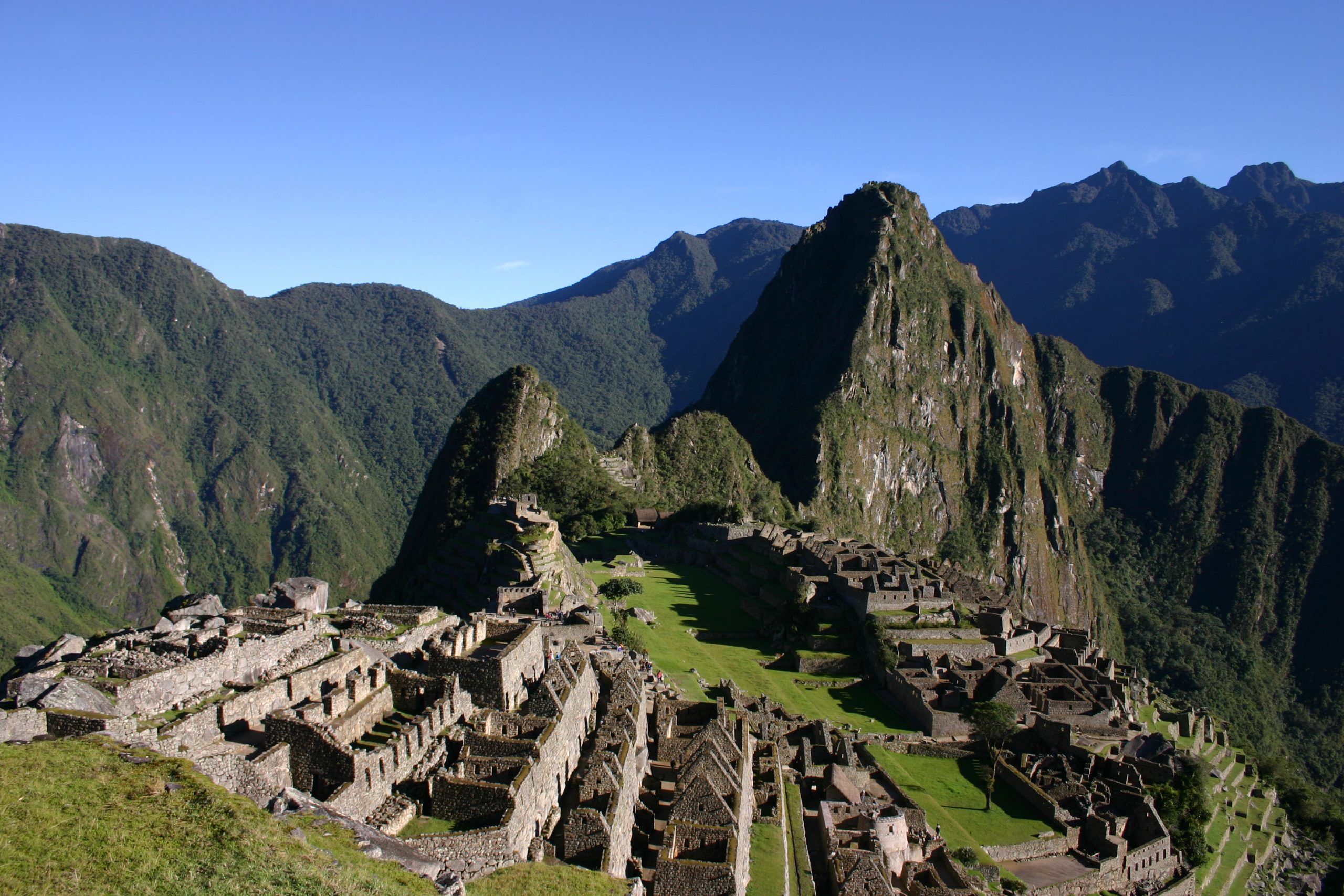 Last Summer 3 girls from London swapped the capital of England for the mountains of Peru and  embarked on a journey that raised a massive £15,000 for NHS Princess Alexandra Hospital Breast Cancer Clinical Trials. While they wouldn’t usually call themselves adventurers, their trek proves that anyone can experience the thrills of adventure. Adventure Travel magazine guest blogger Rachel Harrison, from chillisauce.co.uk has a quick word with Laura, one of the girls who completed the trek, about her experience. 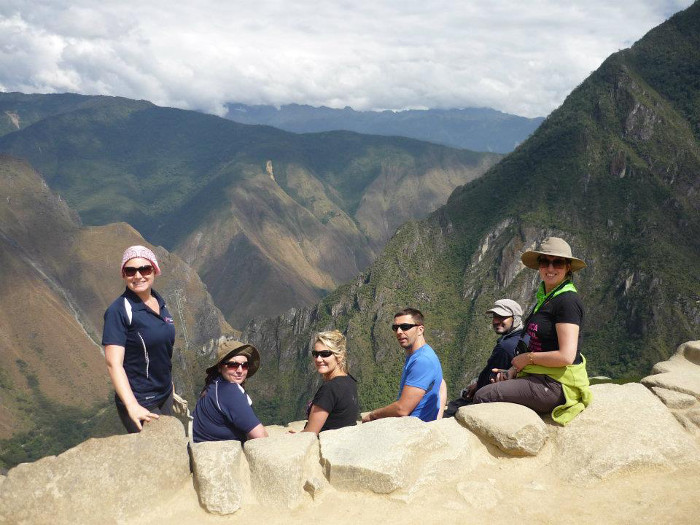 Laura and the gang.

What was the purpose of trekking to Machu Picchu?

This was a challenge organised by Discover Adventure for the Princess Margaret Hospice, which aims to raise money for breast cancer. Having supported that charity for 5 years I felt I should contribute a bit more and embark on one of their organised adventure challenges. I mentioned it to a couple of my colleagues and they seemed keen, it was something that we had talked about for a while and was a different way to raise money for charity.

How long did the whole trip take?

Four days of walking the Inca trail and 10 days out of the office.

Who did you go with?

The group consisted of 17 others including Linda and Bex, my work colleagues. 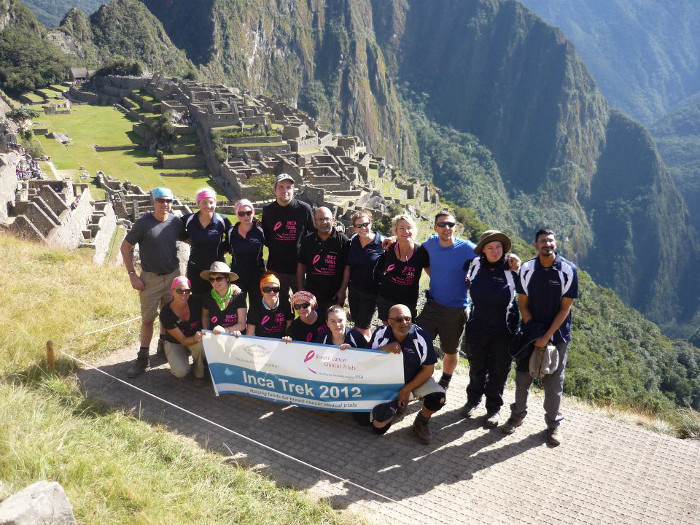 What did you eat?

Obviously there wasn’t much choice but nonetheless we ate well, for four days we ate rice, potatoes, fish and bread.

What did you find the hardest to overcome?

Absolutely amazing, I’ve never achieved something quite like it and it has only fuelled my interest to complete more adventures like this one. 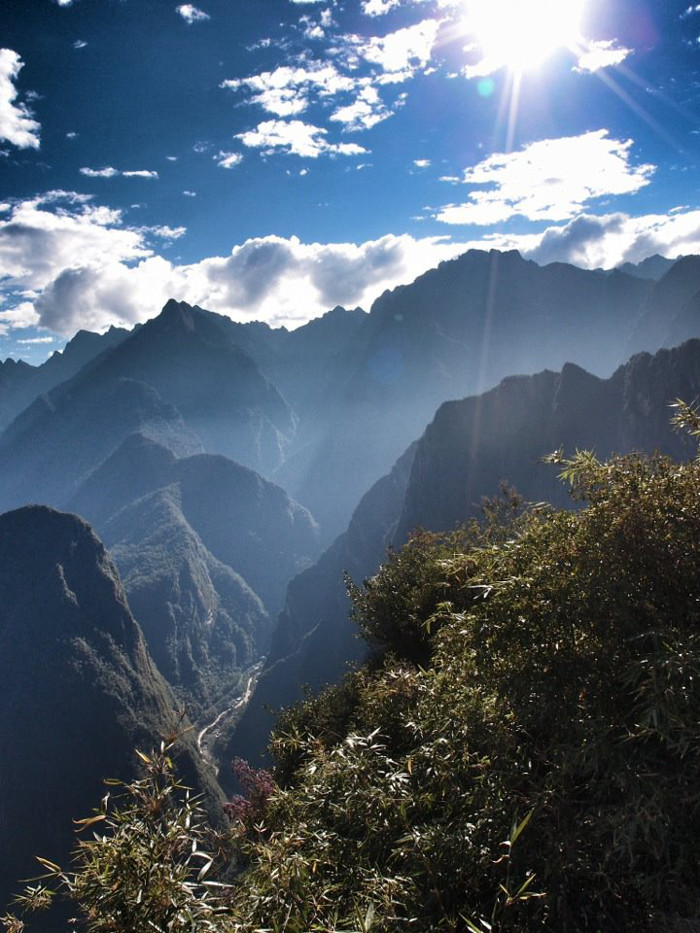 The surrounding scenery was unforgettable.

What was one of the most unforgettable moments of the trip?

When we reached the highest point on day two, Linda, Bex and I skipped down the Inca trail which amused us immensely. On day 3 we had to wake up really early to walk to the Sun Gate to see the sunrise over Machu Picchu and it’s safe to say I have never seen anything quite like it!

What equipment did you take with you?

Tell us 5 things you didn’t know about Machu Picchu

Completing the trek to Machu Picchu has always been on my bucket list and to look back and remember the feeling of reaching the top still sends sends shivers down my spine. When I was doing some background research before the trip I found out some interesting facts I had absolutely no idea about before. Machu Picchu was voted one of the New Seven Wonders of the Word.

1. The Machu Picchu trail was once completed by a man who ran it in four hours.

2. In 2000 American advertising agency J. Walter Thompson was filming a commercial for Cervesur, a Peruvian Beer company. During filming one of the cranes they were using to get the perfect picture fell and although nobody was hurt  it chipped the Intihuatana stone sundial that sits in the heart of the ancient city. If you didn’t know, Intihuatana stones were destroyed by Spanish conquistadors when they made their way through the Inca Empire, making the one that was left especially rare.

3. This one’s for the lazy ones –  In 2006 and only for a short period of time you could have used a chopper to get to the top of Machu Picchu and admire the spectacular views. However, environmentalists and archaeologists were quick to to protest saying that not only would it harm the surrounding environment but also the sound of the helicopters flying around day in day out would annoy the locals and ruin the atmosphere.

4. Over 75% of the skeletons found at Machu Picchu are female, leading archaeologists to believe that the area was a type of harem.

5. It is believed that over 60% of the construction is actually underground in the form of foundations, drainage and irrigation channels.

Lake District's Mountain Rescue teams stretched to breaking point
Video of the week: Three years of amazing travel experiences in one epic video
5 of the best Brecon Beacons walks for stunning scenery
Type to search or hit ESC to close