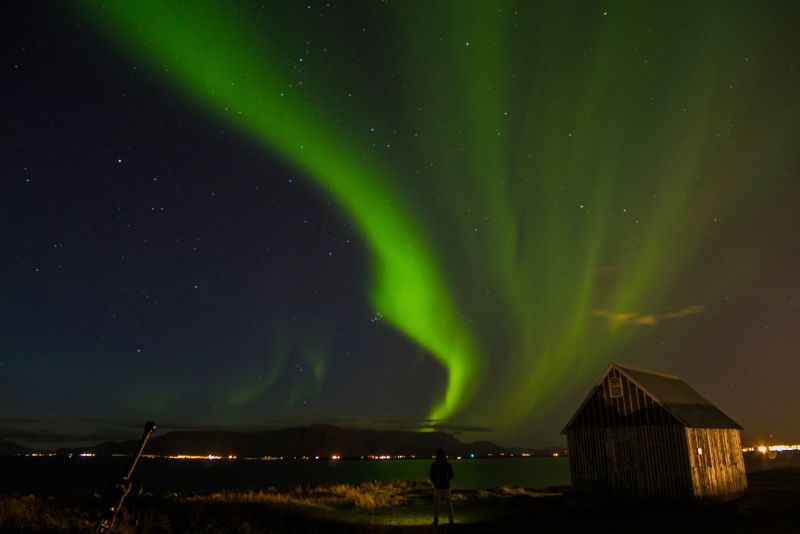 5 of the best places to see the Northern Lights

If you ask someone what’s on their bucket list, the majority will answer ‘to witness the Northern Lights’. It’s not surprising, considering the delicate nature of the phenomenon and the tranquil green/blue/pink hues that they present, but sadly, the Northern Lights are also notoriously difficult to see.

Typically, luck is the main player as to whether or not you manage to catch a glimpse of them. With that said, certain places tend to offer a better chance to take in the views you’ve been dying to see. Here, we team up with LG to highlight six places that you should consider visiting in your Northern Lights search. 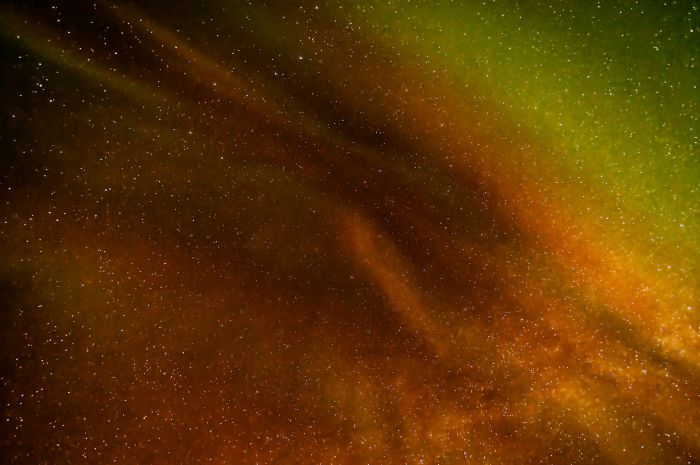 It’s noted that the higher the latitude, the better your chances of seeing the Northern Lights, and you can’t get much further north than Svalbard, a Norwegian island realm with ice-covered fjords, soaring mountains, and a perfect location for aurora hunts.

From November to February, there is no daylight in the town of Longyearbyen, creating the unique conditions of the polar night where the aurora borealis may appear at lunchtime. 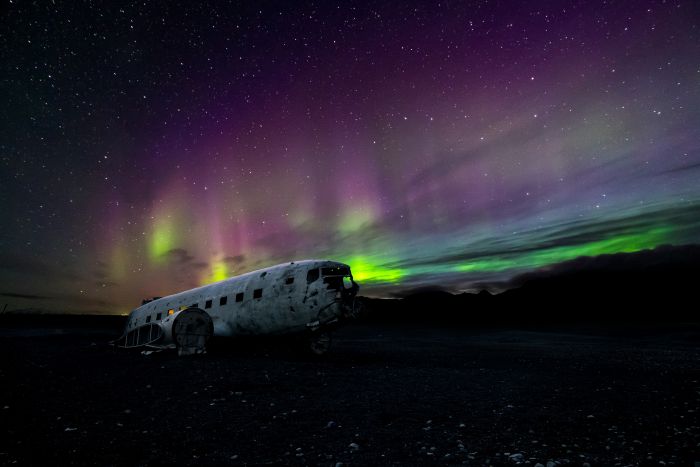 This is an increasingly popular destination due to its easy accessibility and affordability. Large numbers usually fly to Reykjavik, but we suggest you step out from the city life and into the countryside, furthering your chances of catching the lights.

Although the Northern Lights sometimes take Reykjavik by surprise, the small towns and camping grounds in the countryside better your chances with less light pollution. The best time to go is between September and mid-April, when the dark nights are at their fullest. 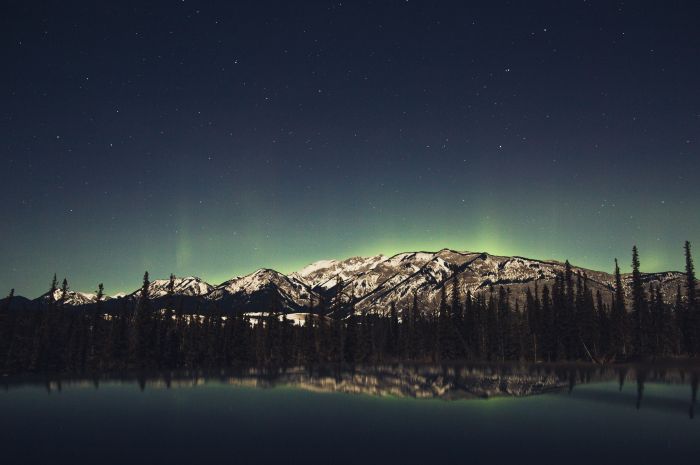 Much of the country is blanketed by the Aurora Oval, and between December and April, with the correct conditions, it’s highly likely you’ll experience the phenomenon of the Northern Lights.

Provinces such as, Yukon, Northern Saskatchewan, Nova Scotia and British Columbia are all prime aurora spots, but Yellowknife in the Northwest Territories is deemed one of the best due to its flat topography and few geographical obstructions. This allows a higher percentage of clear weather and therefore, a much higher viewing probability. 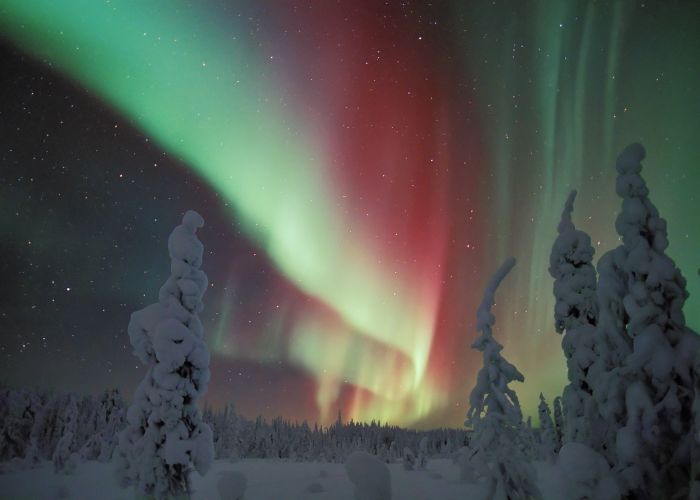 There are numerous locations across Finnish Lapland for you to choose from, all of which have their own excellent Northern Lights potential. In northern Lapland, the lights shine about every other clear night between September and March, and then in southern Finland they’re visible 10-20 nights a year.

One of the better places to see the phenomenon is in Menesjärvi. It’s remote, it’s serene, and there’s no light pollution or obstructions so you have a high chance of witnessing the Northern Lights at their best. You can also experience sleeping beneath the lights in glass-topped igloos! 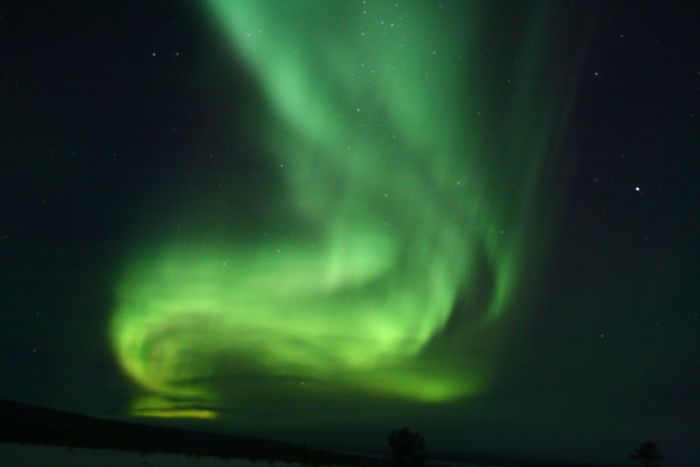 The Northern Lights appear around the beginning of September and last until the end of March in parts of Sweden. Because of the long timespan, you’ll have a high chance of seeing the lights, more so when you’re engaged in Swedish Lapland’s winter activities such as skiing, husky sledging and snow mobile touring.

However, for the best chance of seeing the lights you should take a trip to the Abisko National Park and witness them from the Aurora Sky Station, where you’re given an 88% likelihood of seeing the drapes and curves of the colliding particles if the sky is clear, which it usually is.

The challenges of light pollution

One of the biggest challenges facing those who go in search of the Northern Lights is light pollution, and it’s an issue that electronics company LG wanted to bring attention to using the firm’s advanced OLED technology. Just as the reduction of light pollution helps people view the stunning night sky, LG believe the perfect black of the firm’s OLED TVs delivers richer images. Having removed backlight panels, the OLED TV is said to offer the purest black and the most accurate colour reproduction possible.

6 of the hottest adventure destinations in the Alps
6 of the most remote, inhospitable big walls from around the world
This film will make you want to visit the Lake District
Type to search or hit ESC to close