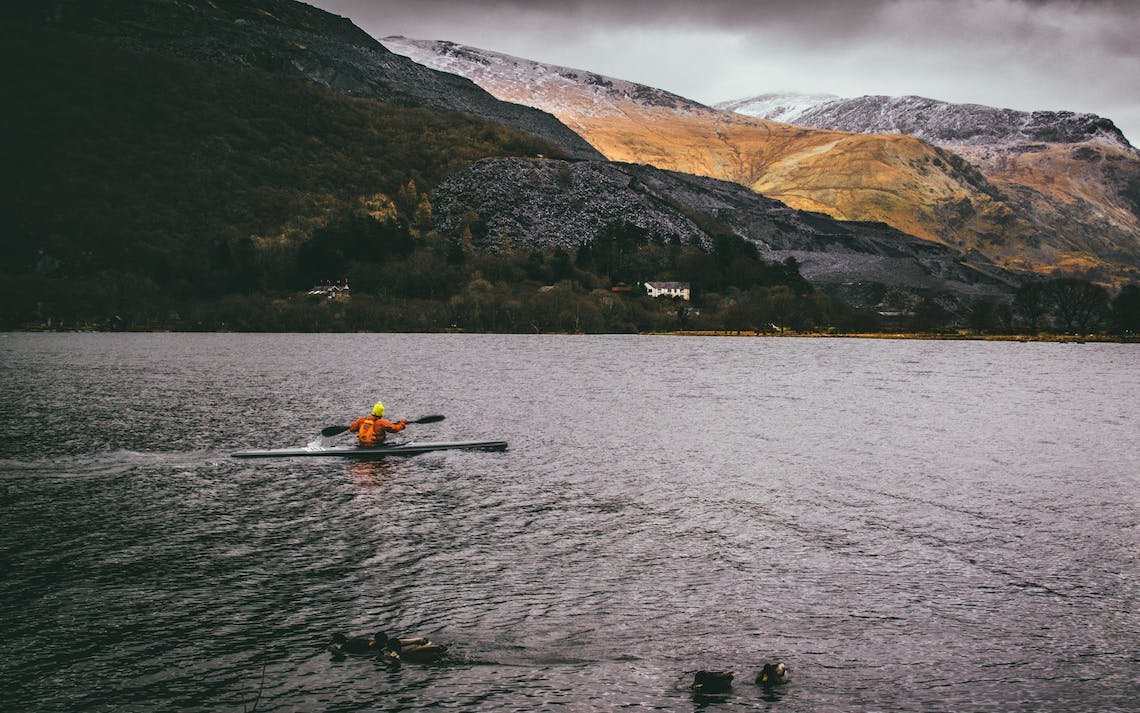 9 of the best kayaking routes in the UK

When we’re not out hitting the trails on foot, you can usually find us with a paddle in hand checking out all the awesome lakes, rivers, oceans and fjords of this beautiful planet from the comfort of a kayak. Kayaking is to water what hiking is to mountains; the ultimate in getting up close and personal with nature. Some people reserve water sports for exotic destinations and sunnier climes, but we’re here to show you that there are some truly awesome kayaking routes in the UK that will blow your mind.

We teamed up with the guys at Pyranha Kayaks, a leading kayak and canoe manufacturer in the UK, to discover the best kayaking routes in the UK, from the glistening lochs of Scotland to the choppy waves of the Cornish coast.

Float through ancient woodland spotting otters, herons, kites and buzzards on a kayak through the Teifi Gorge, ending up at the beautiful Cardigan Bay where the river meets the sea. The paddle is gentle until just before the Cilgerran Gorge where some choppy rapids bring you out right beneath the fortress ruins of Cilgerran Castle. Be aware that this section of the coast is tidal, which means you may need to exit the river sooner at certain times.

Once a year, this beautiful valley also comes alive with kayakers for the annual Teifi Tour. This event brings hundreds of kayakers from around the UK to experience the variety the river has to offer while supporting charity. 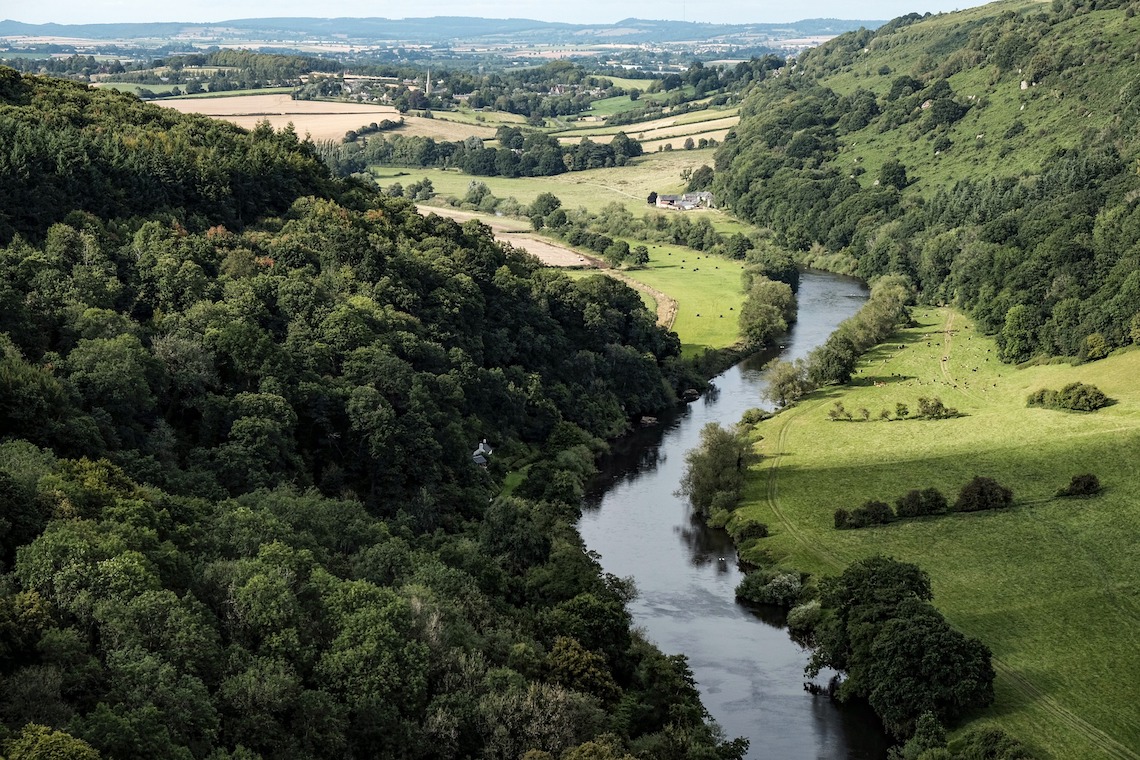 Paddling 46 miles of the River Wye from Glasbury in Wales to Symonds Yat in the Wye Valley makes for an incredible kayaking adventure that generally takes around five days. Start at Glasbury and you’ll get to experience the gentler portions of the river before some more adrenaline-pumping rapids towards the end, making it a great option for intermediates looking to hone their skills. 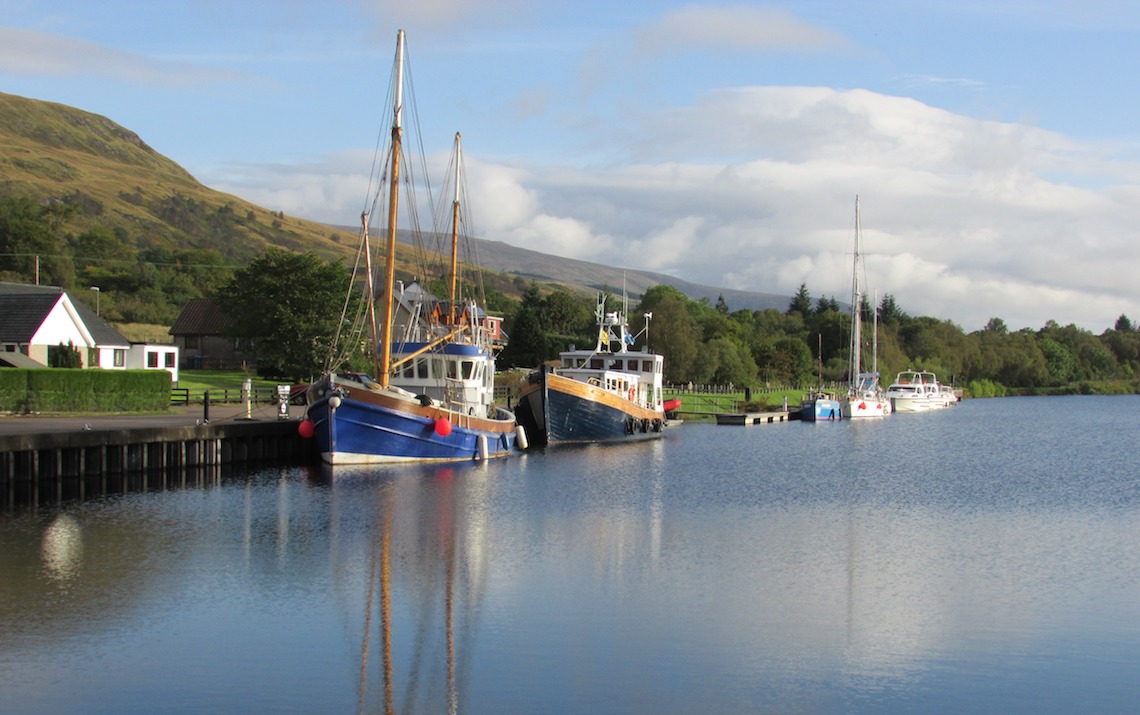 If you’re looking for an epic kayaking pilgrimage, traversing the width of Scotland from coast-to-coast, then the Great Glen Canoe Trail along the Caledonian Canal is the route for you. Connecting Inverness to Scotland’s adventure capital in Fort William, the Caledonian Canal is 60 miles in length and incorporates some of the country’s most famous lochs (such as Loch Ness) as well as miles of spectacular wilderness. It should take the average kayaker around five days to paddle, wild camping along the way in some truly stunning locations. It’s such a popular route for paddlers that you’ll even find hot showers at several of the lochs. 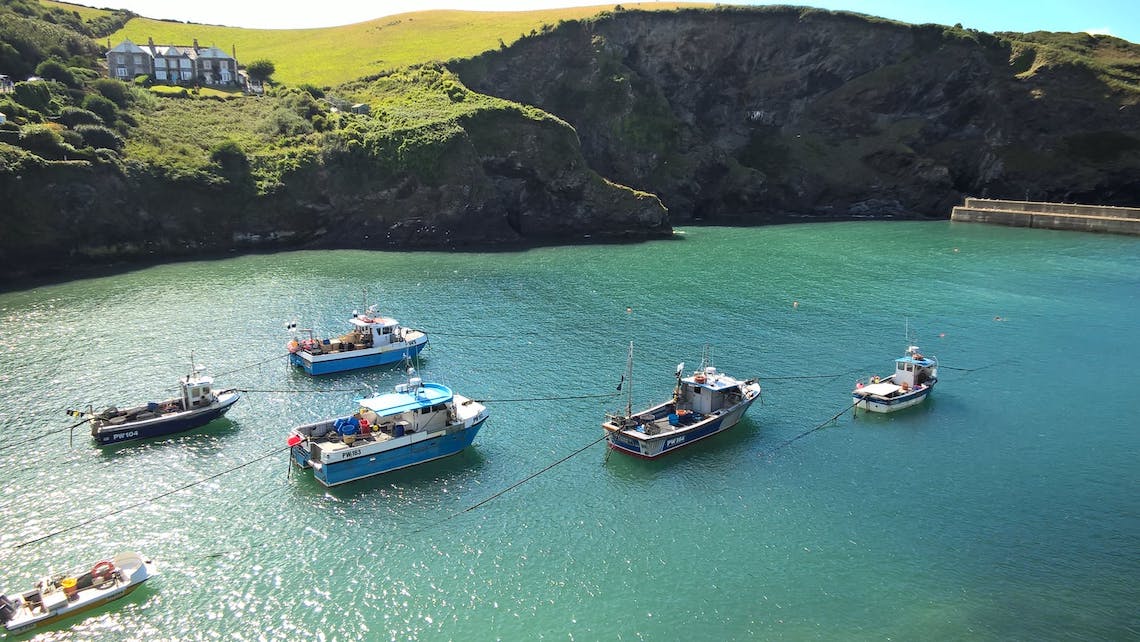 This delightful stretch of coastline is rife for exploring by kayak on a paddle from Port Gaverne to Varley Sands beach, which is only accessible by boat or kayak at low tide making it one of the few truly secluded sandy spots in the south. When conditions are calm, it’s an idyllic sea kayaking location that’s perfect for beginners and intermediates alike.

A veritable playground for experienced white water kayakers, the short stretch of the River Allen between Cupola Bridge and Allen Banks features boulder gardens aplenty with a grade three rating throughout (apart from one or two more technical grade four sections). It’s one of the best kayaking routes in the UK for variety, with something new to grab your attention around every sweeping bend. 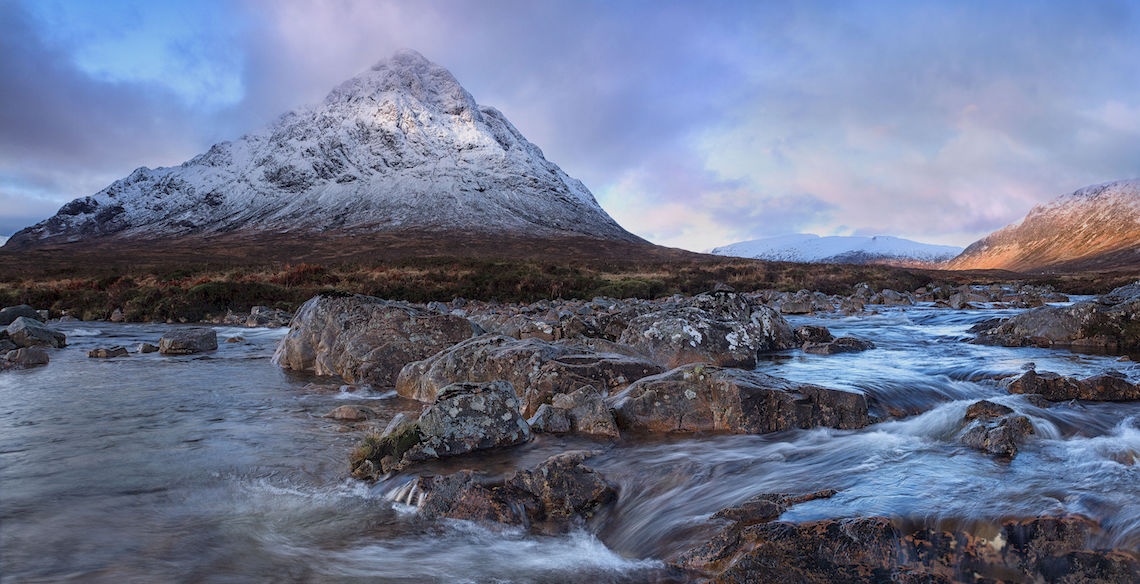 The unwavering beauty of Scotland’s Glen Etive knows no bounds and can be easily appreciated from your kayak during a paddle down the Etive River, which meanders from Glen Coe where the various tributaries come together to Loch Etive. It’s immensely popular with white water kayakers, thanks to an abundance of grade four rapids and waterfalls, so don’t be tempted to tackle this route if you’re a beginner.

Glen Etive is a designated National Scenic Area (NSA), a Special Protection Area (SPA) for golden eagles, and contains a Wild Land Area (WLA). The golden eagles in the region form 4% of the total British breeding population, while the clean, cool waters of the rivers harbour critically endangered European eel and Atlantic salmon. They are now all under threat from Run-of-River hydropower schemes that have been approved on seven of the River Etive’s main tributaries.

Construction has not yet begun, and the developer is against the clock to claim for the Feed-In Tariffs that sparked the applications, seriously calling into question whether any development on these special rivers can be completed without irreparable damage and destruction. This will not only impact the area’s unique paddling, with everything from slides, to chutes and drops, but also the local environment, flora and fauna.

Of course, a list of the best kayaking routes in the UK could not be complete without its most famous river, and what could be more quintessential than the stretch between Oxford and Windsor. You’ll find safe and easy conditions with a plethora of wonderful riverside campsites along the way, plus plenty of charming pubs to stop at for a pint or hearty lunch. 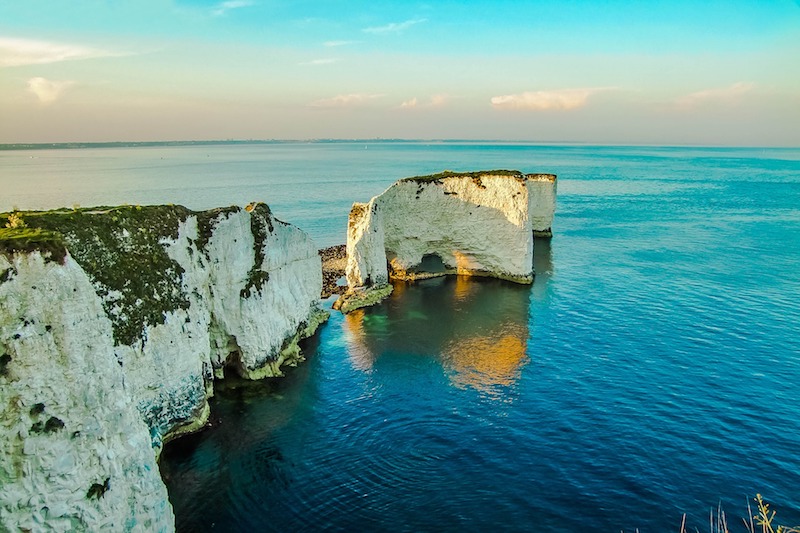 The beauty of the Jurassic Coast never fails to astound, and is often best viewed from the water, kayaking from Wareham Quay to Studland Beach, taking in the magnificent Old Harry Rocks along the way. You’ll begin paddling through the reedbeds of the Arne Nature Reserve, keeping an eye out for wildlife, before striking out to sea to explore the incredible caves and rock formations of Swanage and Studland. Suitable for beginners and intermediates alike, you can tackle the whole route in one go, or split it over two days, wild camping on a secluded beach in between.

Some of the best kayaking routes in the UK can be found on its largest freshwater body, the ever-beautiful Loch Lomond of the Trossachs National Park. While there are genuinely limitless options for kayaking here, we love a paddle from the village of Luss over to the unusual island of Inchconnachan, where you can explore the eerie abandoned house of Lady Arran Colquhoun and try to spot roaming wallabies (yes really!) during dusk or dawn.

Kayaking routes in the UK: the right kit for the job

The enthusiasts at Pyranha Kayaks have been building a market-leading range of kayaks in the UK since 1971, and work with a network of specialist dealers across the UK and beyond.

All of these specialist dealers live and breathe kayaking, and are more than willing to share their experience and knowledge with you to help ensure you get the right kit to take on any of these grand adventures. Click here to find your nearest on their dealer finder now.