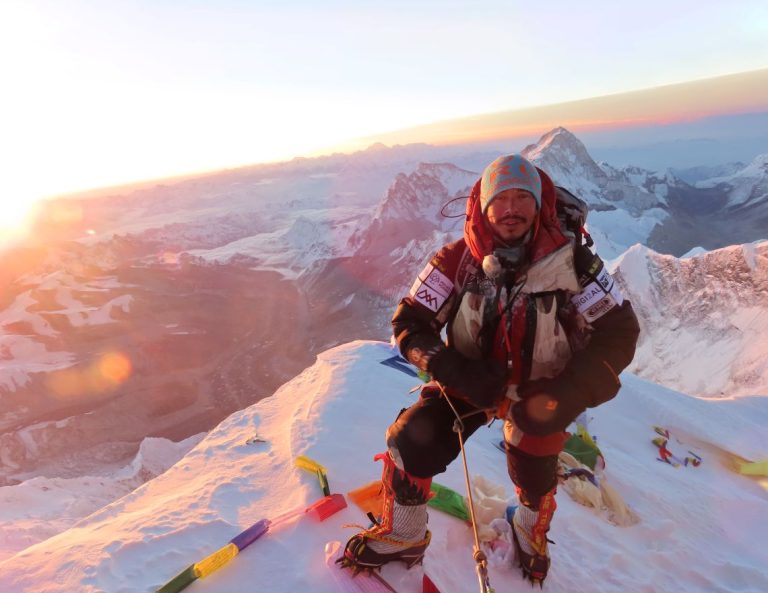 “The challenge to make the impossible possible; everything in life is possible armed only with a determined approach and positive mindset”

NIRMAL ‘NIMS’ PURJA
is the fastest person on Earth to climb all 14 of the world’s 8,000m-plus peaks in just under seven months. The previous record was seven years. He is known as ‘The superhuman mountaineer’, he’s also an Osprey ambassador.