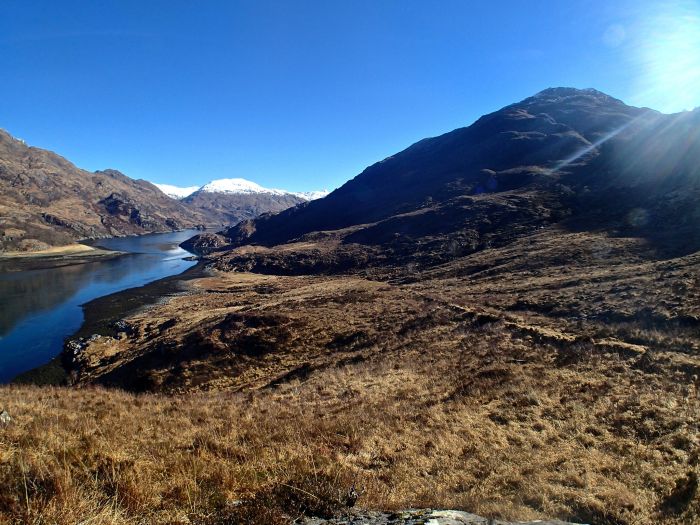 Best hikes in the world: ﻿The Cape Wrath Trail

Over the next few months we’re exploring the best hikes in the world. Next up, we take a look at what has been described as the ‘hardest long-distance backpacking route in the UK’, Scotland’s Cape Wrath Trail…

If you’ve had a crack at way marked paths such as the West Highland Way, or the Pennine Way, then the Cape Wrath Trail is a great step up, as it’s generally unmarked – so you’ll definitely need experience in navigating off-piste. 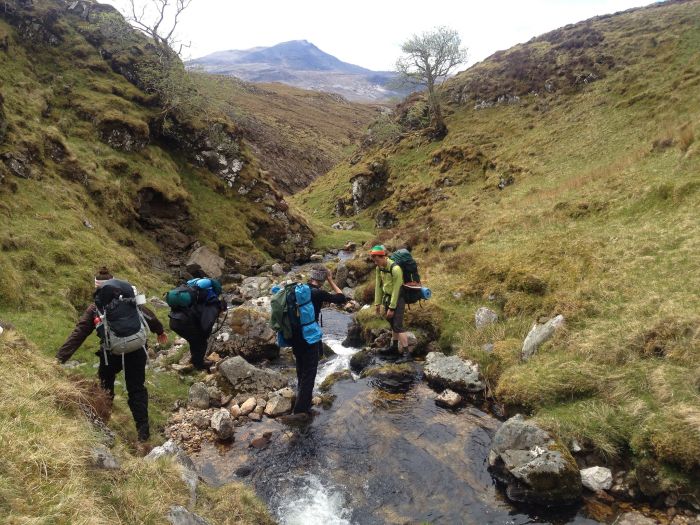 The Cape Wrath Trail runs 200 miles from Fort William to the north-western-most tip of the Scottish mainland. It’s been described as both the ‘hardest long-distance backpacking route in the UK’ and as the ‘expedition of a lifetime’ and it involves two or three weeks of wild, remote and stunning walking, far from civilisation.

Most people give themselves around two weeks to complete the Cape Wrath Trail, depending on the exact route taken. During training, you’ll need to make sure your fitness is up to scratch, as this is no mean feat. Many of those attempting the Cape Wrath Trail end up giving up at Kinloch Hourn – the first easy out after the going gets tough. Don’t be one of those people!

You need to be able to navigate as the trail is completely unmarked and, although many sections do follow paths and tracks, be prepared for various pathless areas. There also aren’t many places to stock up your supplies on route, so it’s important to be prepared and plan in some resupply stops before you leave. You’ll also need to be prepared for rain and midges, but if you can do all that, you’ll experience some of the loneliest, most magnificent scenery Scotland has to offer.

Despite not being an officially recognised national trail, it has grown to be one of the most highly regarded backpacking routes, attracting hikers from around the world.