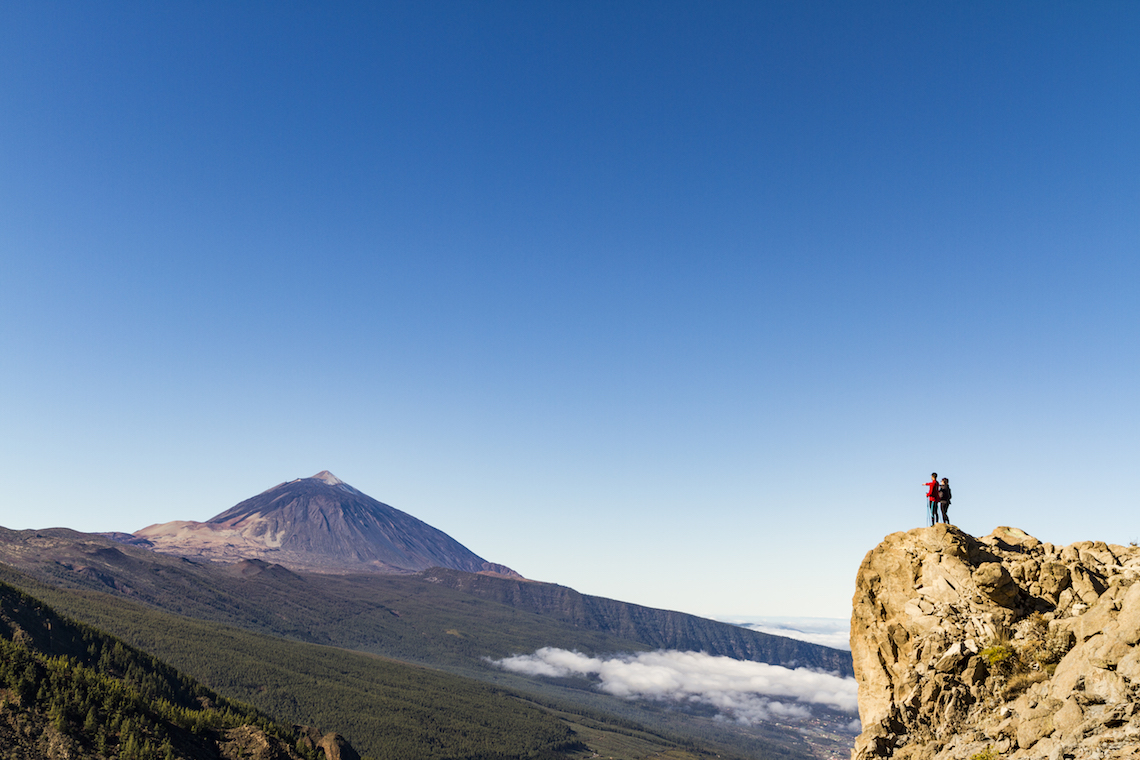 5 of the best hikes in Tenerife

Perennially warm and boasting year-round sunshine, it’s no surprise Tenerife has long been popular with sun-starved Brits, who often flock to the black sand beaches on its coast to get their fix. Few people know however, that Tenerife is not just a paradise for sun-worshippers. Hikes in Tenerife offer the adventurous traveller everything from gentle, countryside rambles to conquering the highest peak in Spain (located in Tenerife, rather than mainland Spain as you might expect).

Keen to promote the island’s wealth of beautiful views and sensational hiking, we got together with the guys over at Tenerife Tourism to find out where all the best hikes in Tenerife can be found. 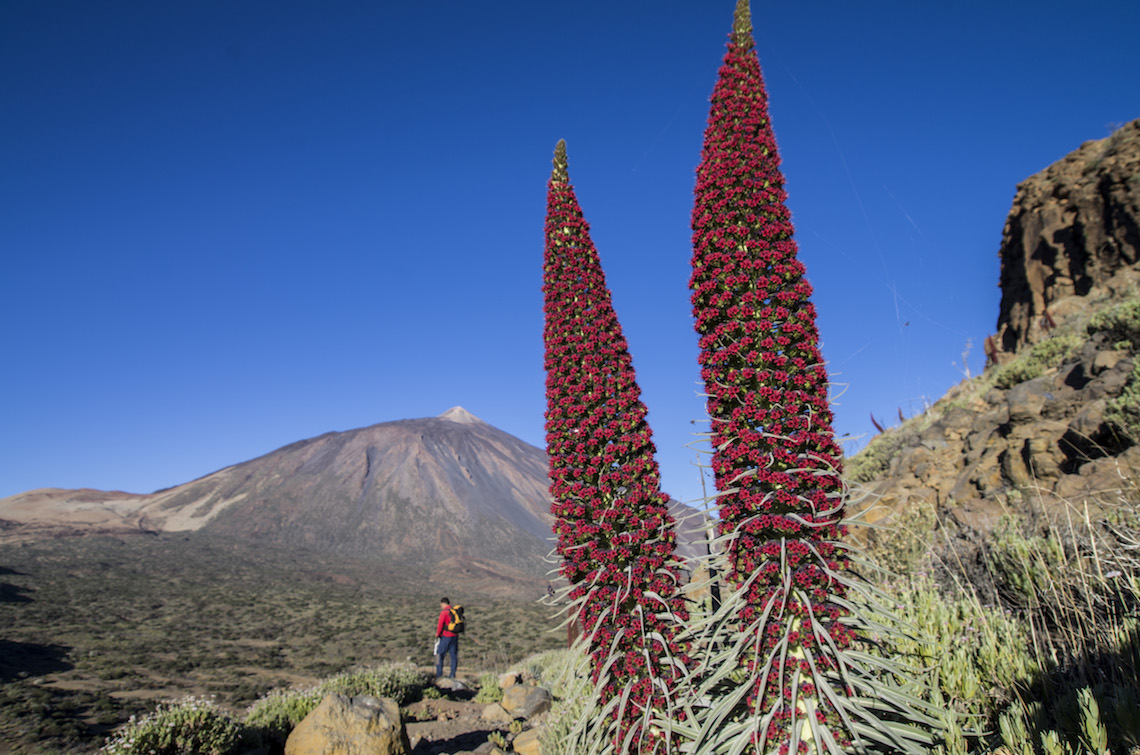 This short, relatively flat hike is great for getting warmed up on arrival and taking a closer look at some of the area’s unusual flora and fauna. The hike begins at the El Portillo Visitor’s Centre and meanders for just over three miles through the Parque Nacional del Teide to Cuesta de La Fortaleza.

The volcanic landscape has been shaped by piles of pumice stones over the years, originating from eruptions from Montaña Blanca. At the end of the trail you will find yourself at the foot of the La Fortaleza ridges (formed from dense phonolite lava), where Canarian pines and Canarian cedars grow in abundance. 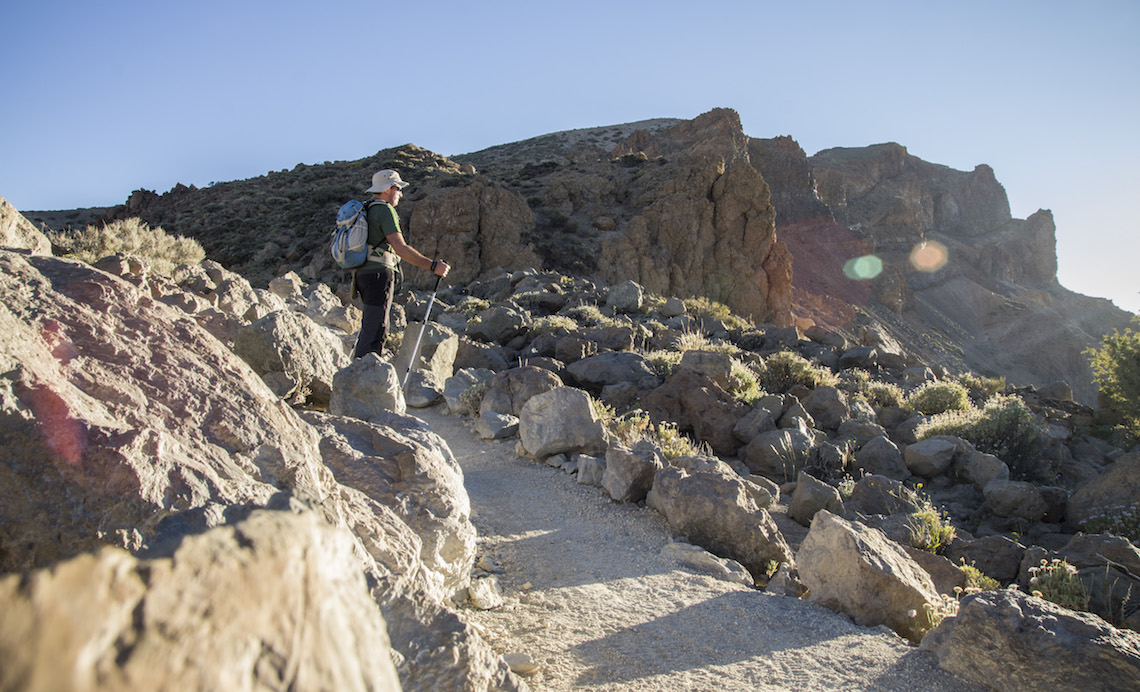 Those looking for excellent views of Spain’s highest mountain should look no further than this walk, which takes you up from La Degollada de Guajara to the summit of Alto de Guajara at 2,715m.

As the highest point on the walls of the Caldera and the third highest peak in the national park, you will find sensational views of Mount Teide, Pico Viejo and Montaña Blanca, as well as a panoramic view of La Caldera de Las Cañadas. From here you can also see the unique lava formations and landscapes of Las Cañadas, and on a clear day, some of the other islands in the Canarian archipelago glinting on the horizon. 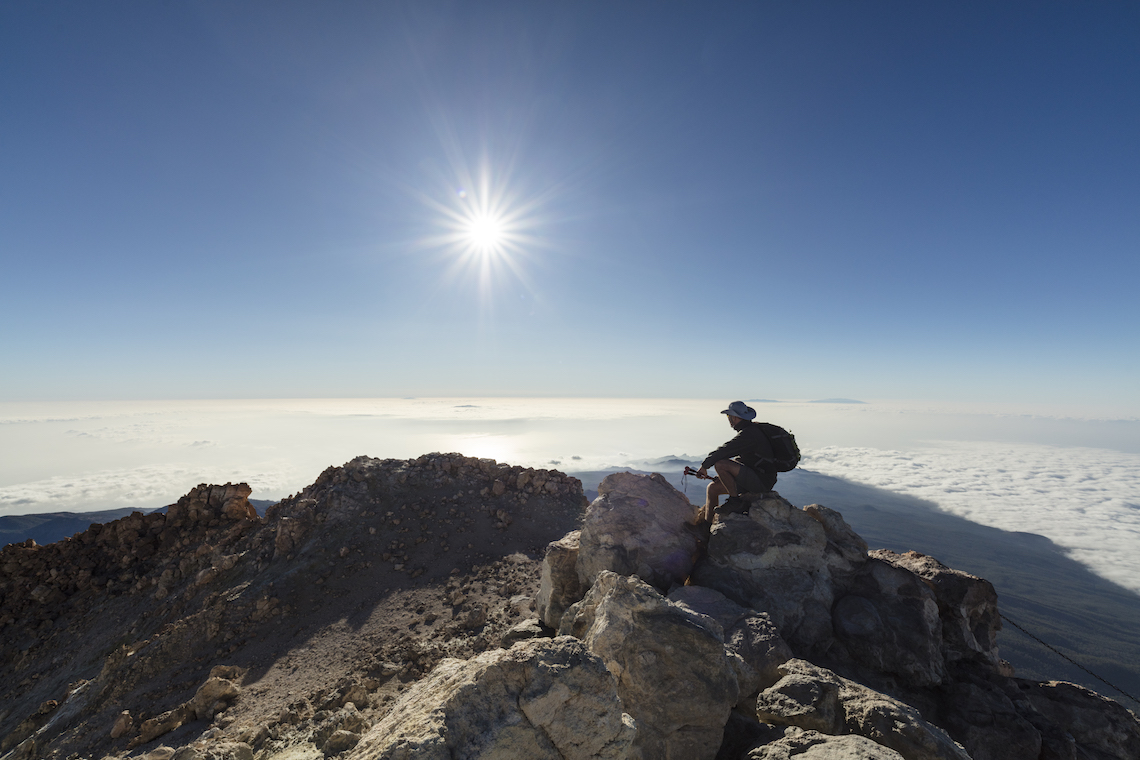 No list of the best hikes in Tenerife could be complete without a mention of the mighty Mount Teide, who’s often snow-dusted peak dominates the island’s skyline for miles around.

While it’s possible to take the cable car nearly all the way to the top, we prefer taking in the views after a tough yet rewarding day hike along the Montaña Blanca track. This one-way hike is just over five miles long but with some very steep gradients of up to 60%, which when coupled with the high altitude (over 3,000m) can make for an exhausting ascent, so don’t underestimate it. The trail ends at the La Rambleta lookout point, where you can then carry on along the Telesforo Bravo trail to the summit – just remember that if you hope to ascend these final 200m, you will need to obtain a permit in advance. Click here for more information. 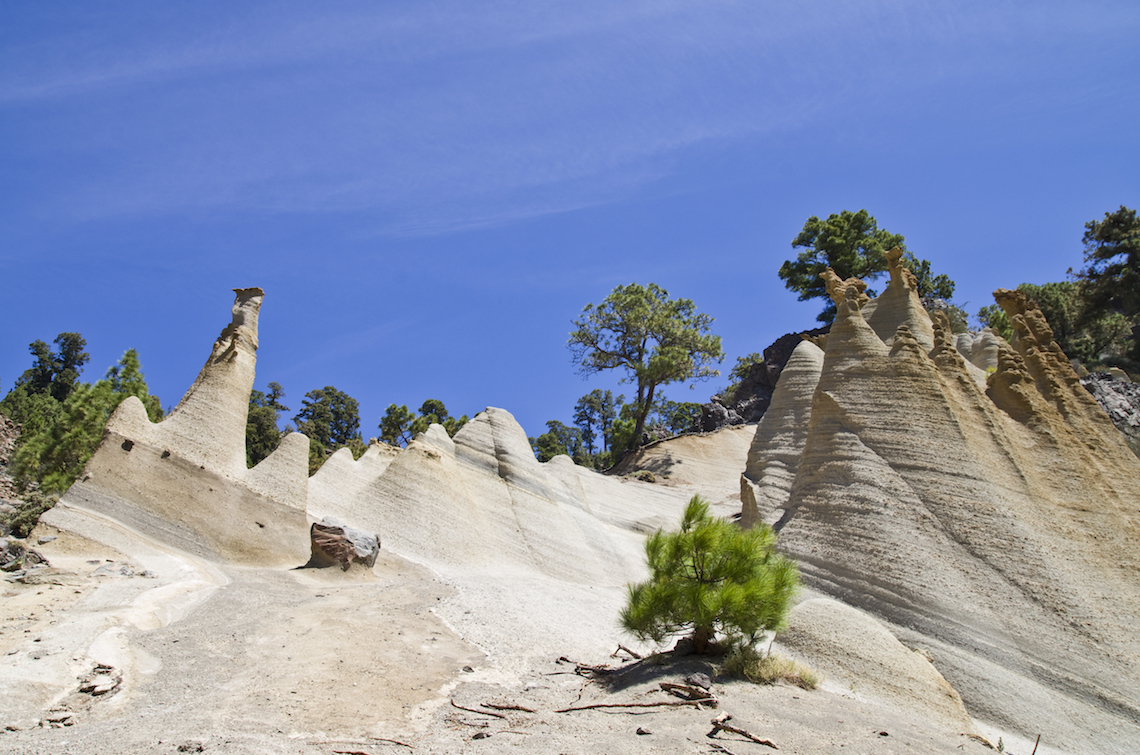 Explore the lunar-like landscapes of Vilaflor with this excellent circular hike which begins and ends in the highest village in Tenerife, nestled 1,400m in the shadow of Mount Teide. The eight-mile hike leaves the town of Vilaflor de Chasna heading along the Camino del Atajo, an old and significant roadway that used to link the north part of the island to the south.

The path leads through fragrant pine forests to the Las Mesas ravine, which you will cross to continue upwards on the Camino de Chasna. From here the path winds its way down to the lookout point of Los Escurriales, where you can take in the unusual land and rock formations that give the landscape its moon-like appearance.

If you came to the Canary Islands looking for beautiful coastal hikes, then you won’t be disappointed either. We love this nine-mile circular route that begins and ends in the village of Afur.

From here you will descend along the Afur ravine, taking in the dramatic scenery to nearly reach the beach at Tamadite, with the deep blue drama of the Atlantic serving as an atmospheric backdrop. You will then begin the climb up to the hamlet of El Chorro, eventually reaching Taganana, where you can circle back through woodland to Afur via the Inchirés path.

More of the best hikes in Tenerife

Looking for more sensational hikes in Tenerife? You’ll find plenty more on the Tenerife Tourism website, as well as lots of helpful information on other adventurous activities on the island. You’ll also find all the essential travel and accommodation information you need, so click here to visit the website.