What’s got the WFA team all FIRED-UP this month? 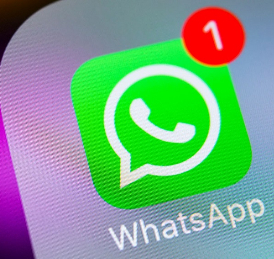 During the first lockdown, a few mums I know created a WhatsApp group called Mums’ Therapy. They inspire me daily with their funny quotes, mad parenting moments, and amazing support and advice, and to them, I’m truly grateful. Following a crazy 2020, the group has created solid friendships sent over 3,000 messages, and enjoyed as many virtual and none-virtual glasses of prosecco. Here’s to six inspirational mums, friends, and confidants. 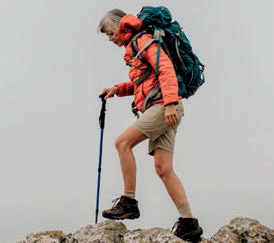 I was walking through the Warwickshire countryside when I bumped into Alice.

Alice had a huge, friendly smile on her face, she was hiking solo and carrying a large rucksack on a six-day hike down the Shakespeare Trail to Oxford.

She told me she’d be staying in B&Bs but also planned two nights camping. Alice is 79; that’s what I call inspiring. 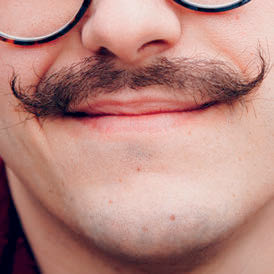 Putting aside the fact he raised £60,000 for disadvantaged children, this extreme version of a common challenge reminded me to make something exciting of the mundane.

Lloyd’s slow pace meant he needed to camp overnight on the way up Snowdon, giving you an idea of how difficult the challenge was.

It made me reflect on the little I do for charity, so I have shaved my beard and now have a moustache in honour of Movember. 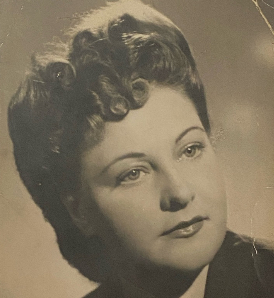 We lost my nan a couple of weeks ago. As we go to print, I’m writing this on what would have been her 98th birthday.

She was an exceptional woman with the most formidable courage of conviction I’ve ever seen.

Whenever I’m facing a challenge that requires me to dig deep, I ask myself: ‘What would Nanna do’, and that always gives me the strength to muscle up and see it through. I hope I do her proud. Happy Birthday, Nan. 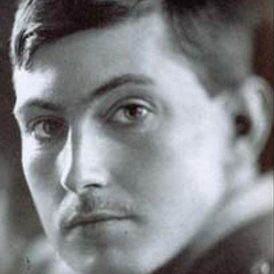 The no-nonsense reply given by British mountaineer George Mallory when asked why he continued to try and summit Everest after his third failed attempt: “Because it’s there.”

Not everything we do needs to have a reason, come from divine inspiration, or even be planned.

It’s enough to take a leap into the unknown simply because you want to see what’s on the other side. 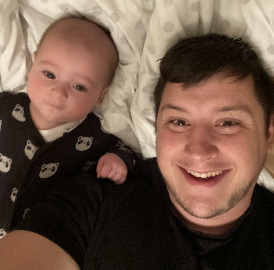 If you told me this time last year that I was going to be a dad, I would have told you to bugger off and stop trying to scare me. I had no plans to have a baby and, if we’re being honest, I didn’t think I was mature enough to become a father. But that’s exactly what happened in July of this year and since then I’ve been constantly inspired by the life of my son, Dylan. My dad used to take me out hiking and climbing all the time (which ultimately led to a love for the outdoors), and I can’t wait to introduce Dylan to the joys of exploring our planet 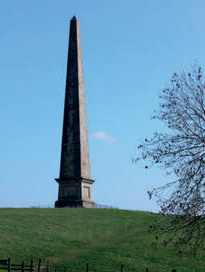 From my bedroom window, I can just about make out a stone obelisk in the distance standing proudly on a hilltop overlooking Stratford-upon-Avon. It was built in 1876 to commemorate local landowner Mark Phillips who died three years previously. It’s known locally as The Obelisk, The Monument, or to children growing up in the area, The Big Magic Stone. With winter now set in, and dark evenings limiting my activity after work, The Big Magic Stone inspires me to get out of bed early every Saturday morning, put on my hiking boots, and get some exercise by making the five-mile round trip to its base, no matter the weather.

If it can help me lose some weight over the winter, it certainly would be magic! 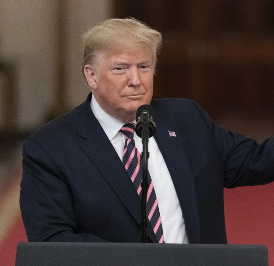 The tenacity of Donald Trump. Like him or loathe him, he’s got balls.