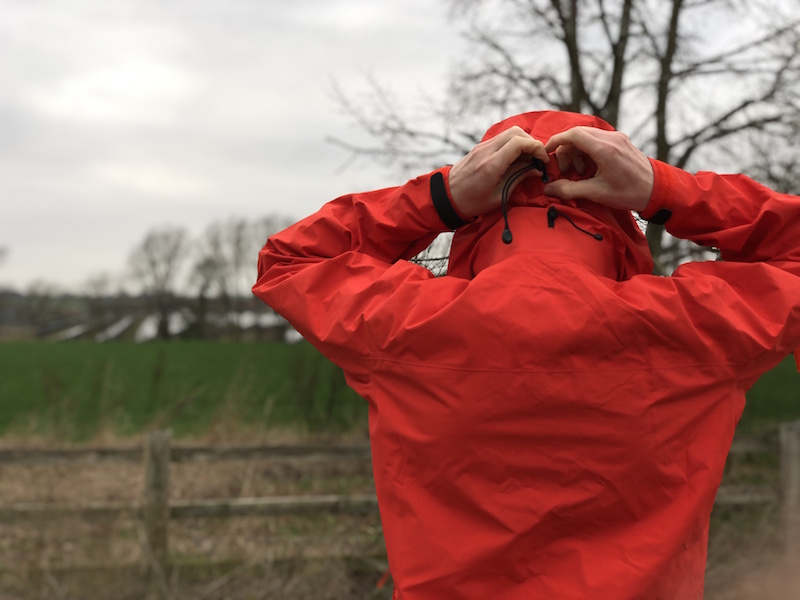 The Arc’teryx Beta AR jacket has been a mainstay of the Canadian brand’s range for the best part of two decades, but is it still living up to its billing? Rob Slade finds out…

The Arc’teryx Beta AR jacket has been in the Canadian brand’s range since 2000, proving to be a versatile performer for the best part of two decades. Over the years, it has gone through a handful of different updates, each tweaking the formula to improve the performance of a jacket that has always offered high standards.

Pulling on the latest iteration of the Beta AR is a luxurious experience, and it’s immediately apparent that this is a product of quality. Though, this is hardly surprising when you take a look at the price tag. This jacket will set you back a cool £480, but the question is, does it deserve a place in your wardrobe? 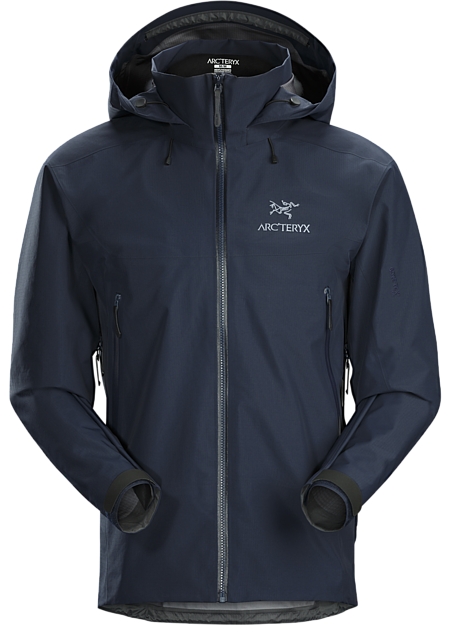 Well, for starters I was very happy with the fit. The Beta AR strikes that balance between the slightly too skinny ‘athletic cut’ and not being so roomy that the fabric flaps away frantically in the wind. Essentially, there is plenty of room for several layers underneath, but it still fits nicely all the same.

Designed for all-round use in the outdoors (hence the AR in the product name), the jacket delivers serious weather resistance thanks to the inclusion of Gore-Tex Pro. Meanwhile, reinforced shoulders and arms offer added durability against wear caused by rucksack use. 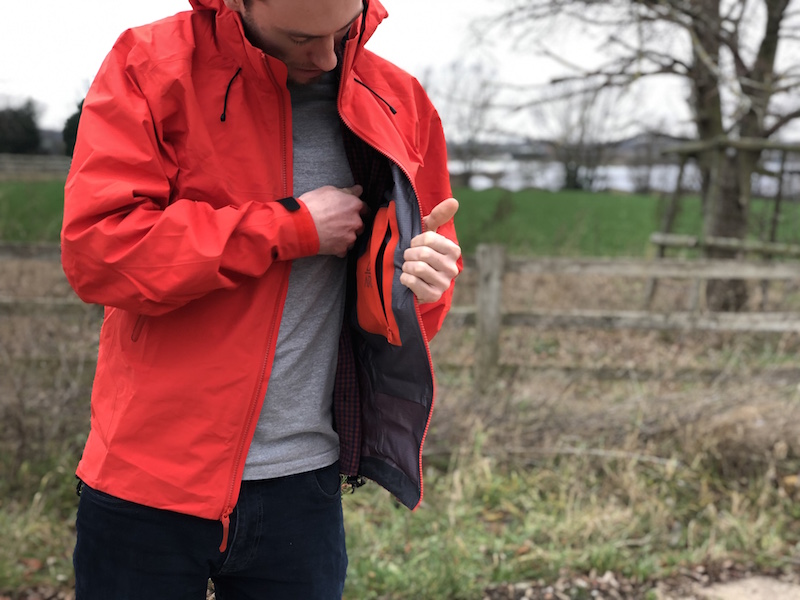 As you would expect for a jacket of this price point, the Beta AR has the full feature-set that you’d be looking for. It has two OS Map friendly hip pockets that are easily accessed even when wearing a harness or hip belt, while there’s a smartphone sized zip pocket on the inside of the garment. There are also large zip pit zips that provide much needed ventilation (the trade-off for a high level of durability of water resistance is breathability and ventilation).

The jacket’s adjustability is fantastic thanks to the two hem toggles and Velcro cuffs. One of the headline features on the Beta AR is the helmet compatible ‘DropHood’ which comes with what Arc’teryx calls ‘Cohaesive cord lock adjusters’. In layman’s terms, there are four adjustment points on the hood (two at the rear, two at the front) to help you achieve the desired fit, while the front adjusters have a new mechanism that makes adjustment a breeze. 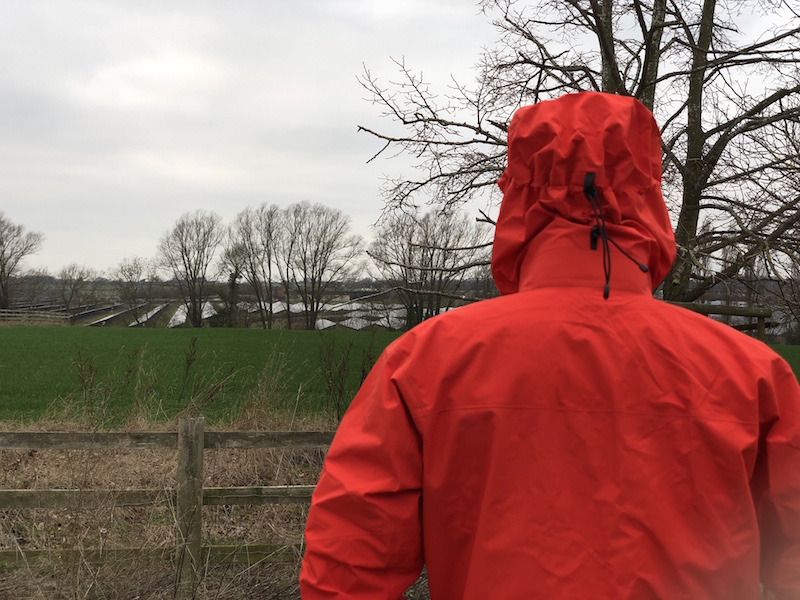 Interestingly, the Beta AR’s collar is separate to the hood, meaning it wraps and pulls in nicely around the neck. It’s worth noting, however, that the laminated hood is not wired, which can result in some odd, and sometimes not very useful, contortions. Admittedly, I only found that to be a minor annoyance.

With all these features, you’d be forgiven for expecting this jacket to weigh the earth and take up bags of room in your pack. Only, it doesn’t. It comes in at 451g in a men’s size medium and packs down to the size of a one-litre bottle. There are certainly lighter and more packable options out there (such as the brand’s Alpha SL jacket, reviewed here), but for the feature set and the level of protection it offers, the Beta AR hits the sweet spot.

There’s no getting around it, £480 is a lot of money. But if you want a jacket that is versatile, durable and stormproof, and you have the money, the Beta AR will more than hold its own.