Why you need to book a trip to the Azores 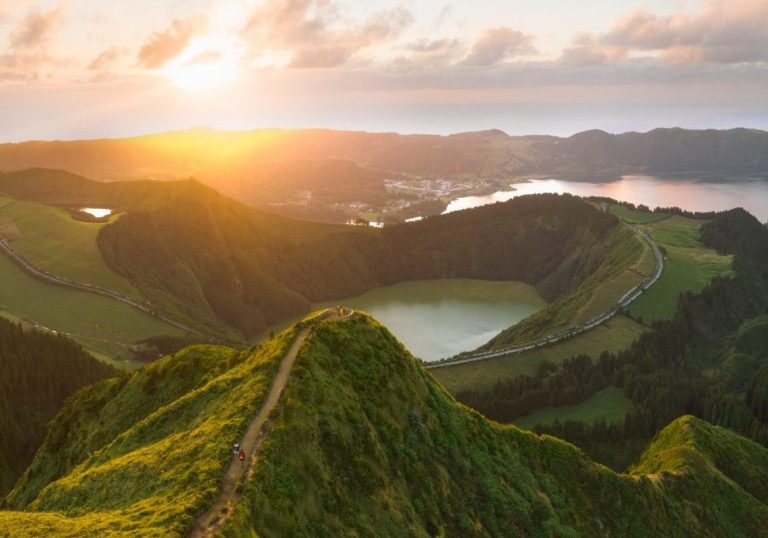 The Azores is a volcanic archipelago, 900 miles from Portugal, set amid the turquoise waters of the Atlantic Ocean.

Stretching for a total of 372 miles from Santa Maria island in the southeast to Corvo in the northwest, the archipelago covers over 390 square miles of breathtaking scenery. A visit to the Azores is like discovering your own island paradise. 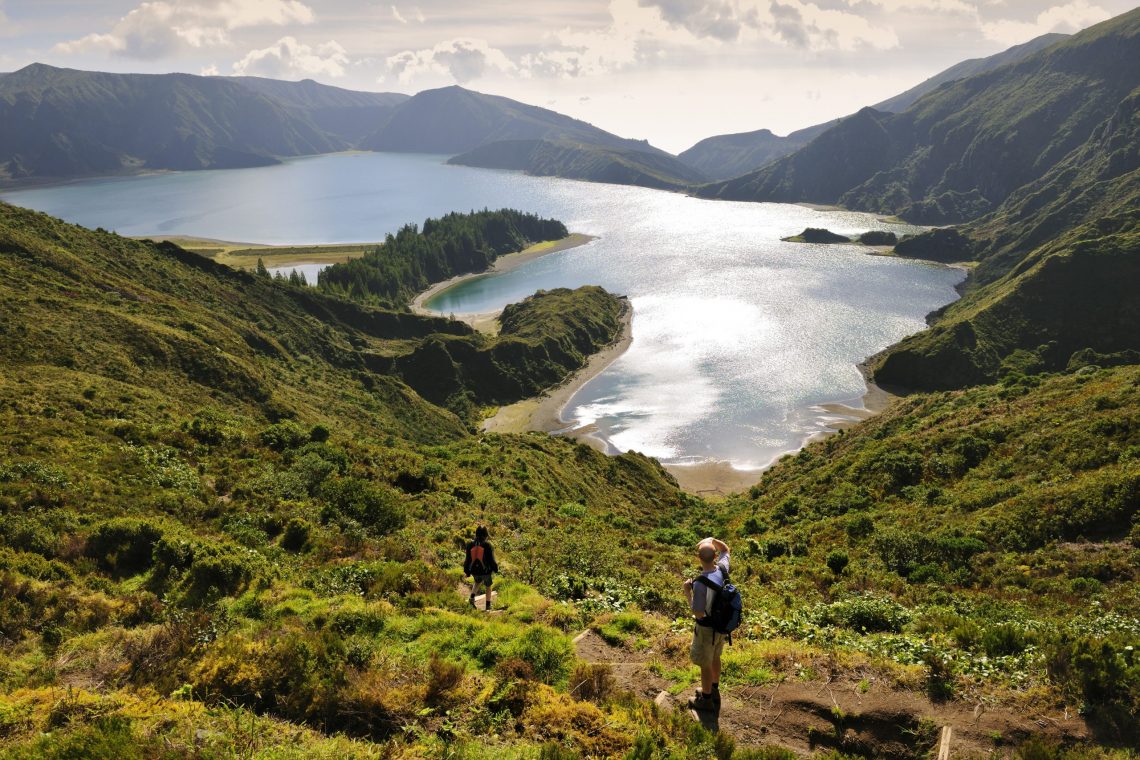 The Azores: History and mythology

The origins of the Azores can be traced back over 8 million years when shifting plates and seismic changes in the Earth’s crust caused the islands to erupt out of the seas.

With so much natural magic behind the islands’ beginnings it’s little wonder they’re the subject of myth and legend. Visiting the Azores inspired the ancient Greek poets Homer, Horace, and Plato, who wrote about the mysterious underwater City of Atlantis.

These islands along with Madeira, the Canaries, and Cape Verde archipelagos make up Macaronesia, an ancient Greek word meaning ‘islands of the fortunate’.

Thanks to their unique geographic position, the islands benefits from a subtropical climate and the warm waters of the gulf stream. This makes the islands a natural haven for wildlife, both on land and in the sea.

Visitors to the Azores can expect to see a wide variety of birdlife while underwater, dolphins, whales, turtles, and Blue sharks are a big pull for divers.

During summer, when the islands’ iconic hydrangeas are in full bloom, the hills are bursting with colour.

There’s so much natural beauty to soak up and enjoy that you’ll want to spend every single minute of it outdoors. Expect highs of 25C during the summer months and lows of 12C in the winter

In 2019, the Azores became the first archipelago to be recognised as a sustainable tourist destination by the EarthCheck programme.

The Azorean Government, tourism industry, and its communities are united in preserving the islands’ culture and ecosystems through compliance with the programme, and it shows.

From UNESCO World Heritage sites like the ancient vineyards of Pico to the protected Nature Parks on the islands of Corvo, Faial, and Flores. Bringing visitors to the Azores all is about giving thanks, and giving back.

Things to do in the Azores

The islands cater for virtually every kind of pursuit from canyoning and paragliding to diving and surfing. If you prefer a more sedate pace of life, long walks, wildlife-watching, and bathing in geothermal pools are high on the agenda.

Art lovers and culture vultures will be spoiled for new experiences to soak up on the islands, with historical buildings, religious artefacts, and delicious local cuisine all on the menu.

Although each of the islands has its own appeal, as a whole, the Azores is a perfect retreat for the soul. Here, you’ll get chance to pursue adventure, nurture your sense of wellbeing, and reconnect with nature.

To start planning your adventure in the Azores, see HERE.

11 of the most inspiring adventure photos you'll see this week
The Via Alpina: Walking One of Europe's Greatest Trails
Ranulph Fiennes, Explorer: An inside view

Watch: A cliff jumping world record
5 reasons you can’t miss the Keswick Mountain Festival this May
How to climb Mount Kilimanjaro
Type to search or hit ESC to close