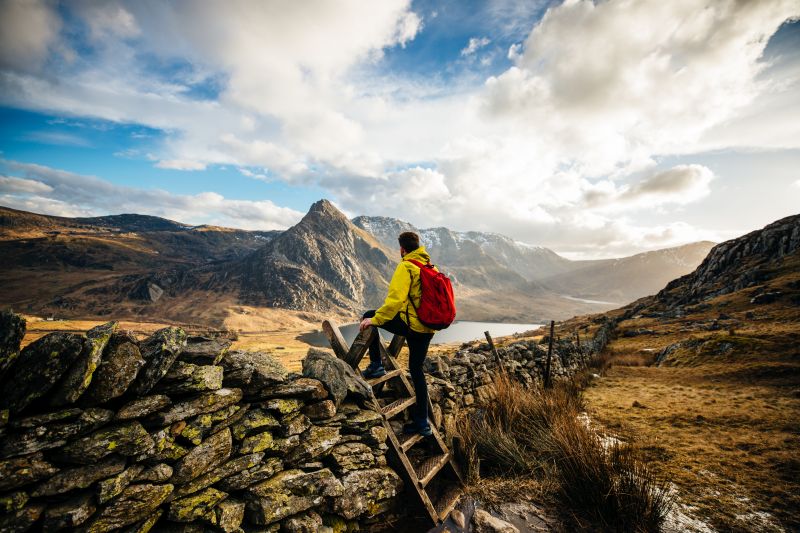 It wasn’t until I rediscovered the outdoors in my early 20s that I realised how unhealthy and unhappy the sit on my phone and watch telly, ‘couch potato’ lifestyle was for me, and not only how spending time outdoors could make such a significant difference in my life, but how enjoyable it was.

Don’t get me wrong, I still watch cat videos on Facebook and binge on Netflix every now and again, but I do so in moderation. With more young people than ever choosing the couch potato life over one that embraces the outdoors, we teamed up with the folks at Merrell to find nine definitive reasons why young people should spend more time outdoors. So, listen up… 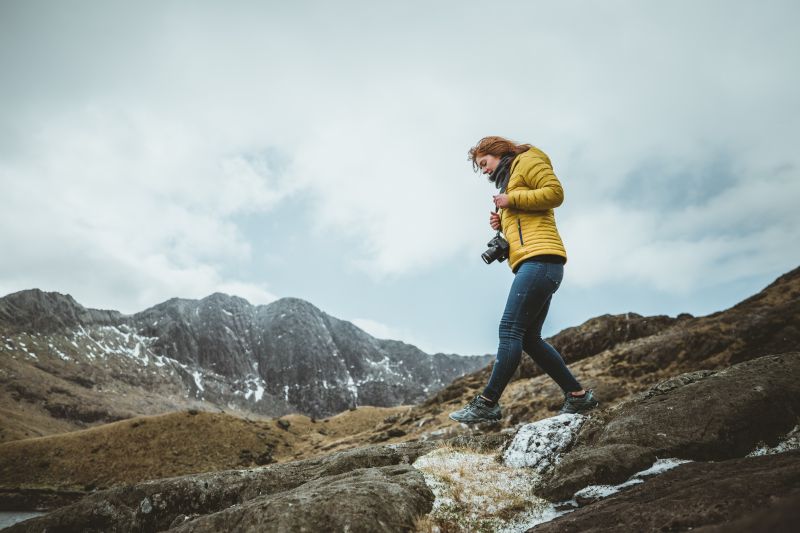 Sadly, mental health issues such as anxiety and depression have never been higher in young people than it is today, and with growing pressure from the media, social platforms and smartphones being attached to us like another limb, it’s not hard to see why. So, it’s time to ditch the WiFi and get yourself outdoors. Why? Because many psychological studies have shown and proven that spending time among nature has an extremely positive impact on your mental and emotional health. 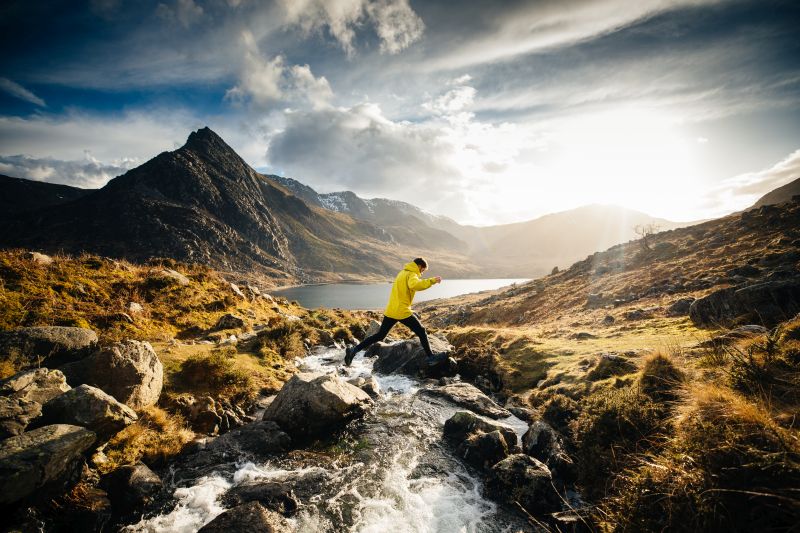 Whether it’s work, study or social related, most young people encounter stress in their daily lives. Well, if you’ve ever gone for a quick walk while feeling stressed, you’ll know the difference it can make to your mood. Being outside and immersing yourself in nature helps you to switch off from the worries that hang over your head, and disconnecting yourself from civilisation will help to give you a well deserved break. Many scientific studies have also proven that nature walks reduce levels of the stress hormone cortisol in the blood.

3. It’s healthier for your eyes 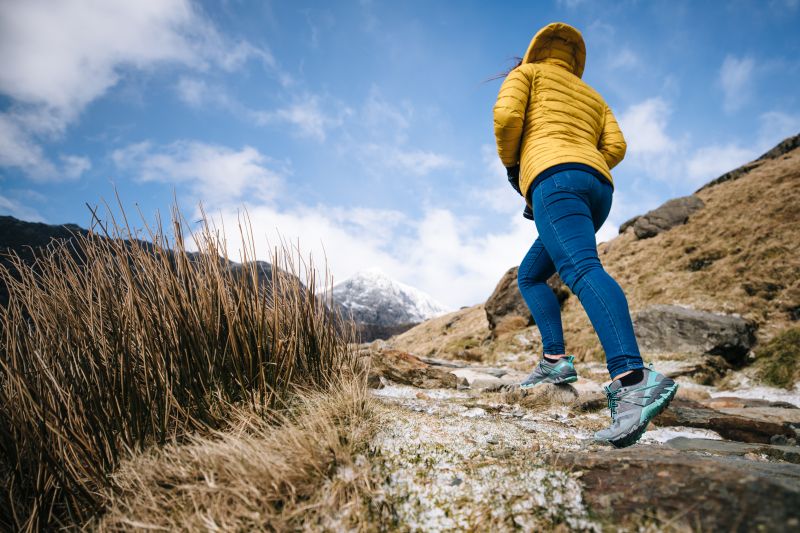 We’re all guilty of it. As a society, with smartphones, computers and televisions being more technologically advanced than ever, we’re spending an unhealthy amount of hours staring at screens every day. So, it’s not hard to see why spending time in the outdoors will be healthier for eyes, because not only will we not be staring at screens, but it also takes us away from environments with harsh artificial lighting, such as offices and homes. 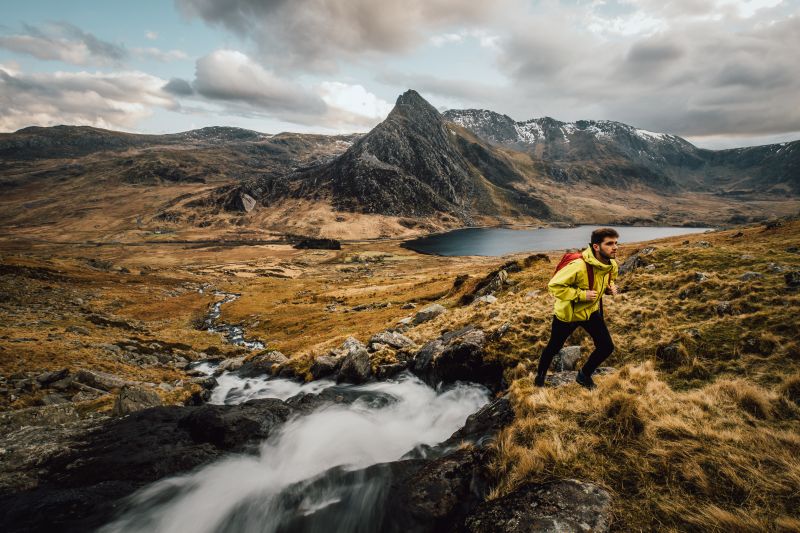 Scientific studies have proven that spending time in the outdoors can help to strengthen our ability to concentrate – even just a little bit of fresh air and sunshine can increase your attention span. Other studies have also shown that children who suffer with ADHD showed higher levels of concentration after spending time outside walking in the park. If it works for kids, it’ll work for us, so if you’re finding it hard to concentrate, why not ditch the work and take a break outside.

5. You’ll get a good dose of Vitamin D 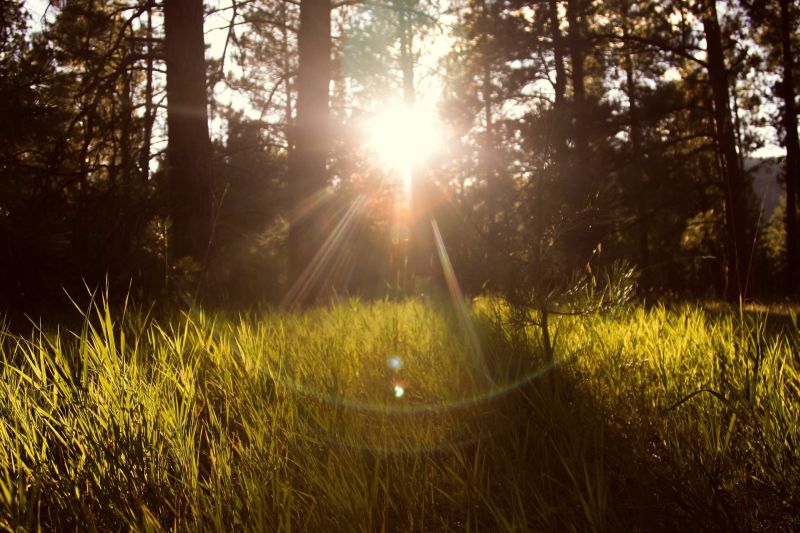 With society as a whole spending less time outside, you’ll find that many of us are not getting enough vitamin D into our systems. Our bodies absorb vitamin D from the sun when we spend time in sunlight, we also get it from some of the foods we eat, but simply eating foods that contain it is not enough to satisfy our bodies’ needs. Not absorbing enough of the vitamin can cause vitamin D deficiency, which has symptoms such as fatigue, depression, hair loss, bone weakness and muscle pain. 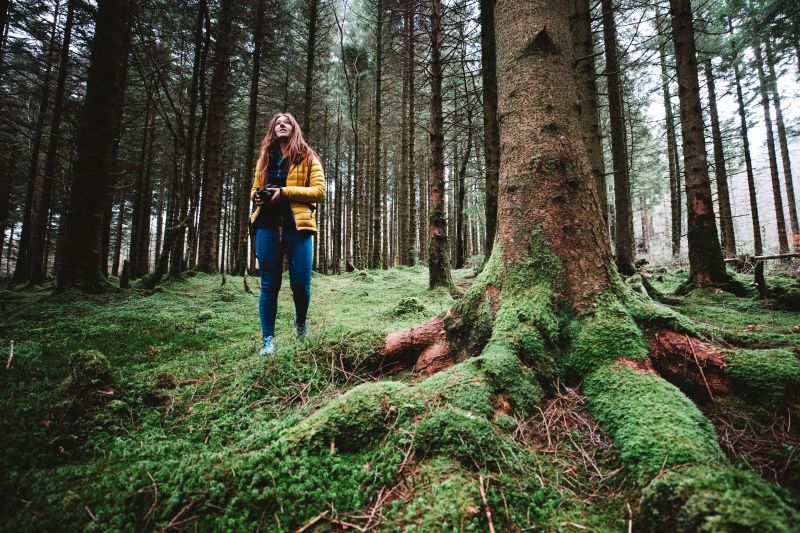 If you’re struggling to sleep and find yourself counting sheep at night, you may find it’s because you’re spending too much time cooped up indoors. Hormones such as melatonin and your own natural circadian rhythm have a lot to do with how well you sleep, and these are directly affected by your exposure to sunlight. So, if you’re spending too much indoors you may just find that your sleep cycle is likely to suffer as a result of this. Plus, there’s nothing like a day in the hills to knacker you out ready for when you hit the hay.

7. Your physical health will improve 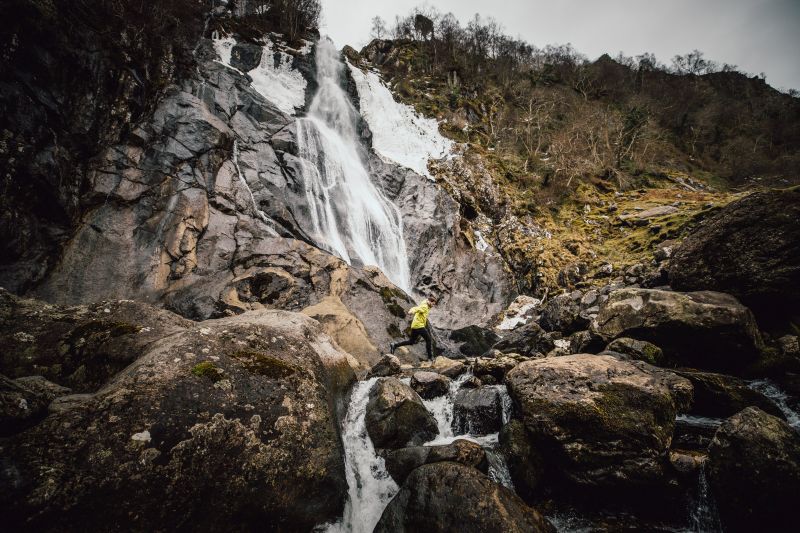 This one is pretty self explanatory. Moving around and being active outside is a fantastic form of exercise that is enjoyable and will greatly impact your health. You’ll also find that you have more energy. So whether it’s a stroll in the park or hiking in the hills, being regularly active in the outdoors can help combat many health issues such as high blood pressure, heart disease and obesity. Being in places such as forests have also shown to have a healthy impact on your immune system, due to your body breathing in natural plant particles in the air.

8. It helps you to reflect and think more clearly 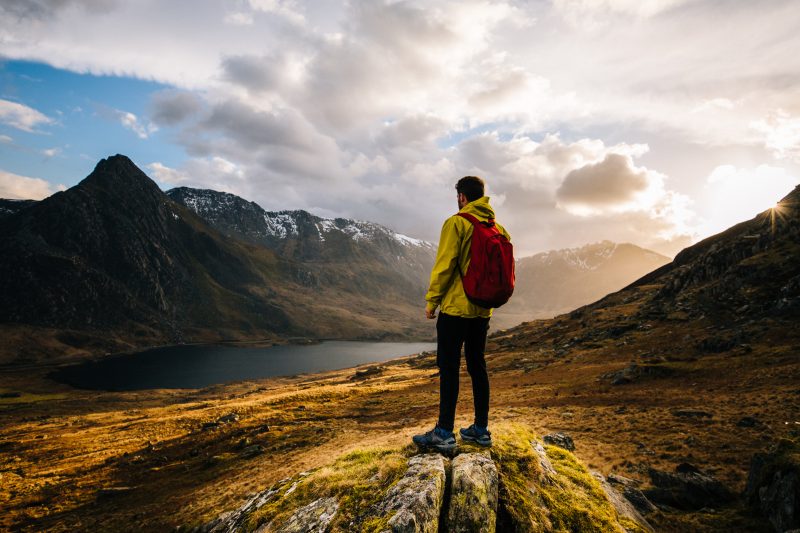 Having that physical break from your phone, daily stresses and busy civilisation really helps you to take a step back, think more reflectively and clearly. I can vouch for how much conquering a mountain (of any size) or successfully hiking a trial can put life problems into perspective, and will help you to think about things in a more logical manner. It’s magnificent what a bit of fresh air can do to you – and the best part? It’s completely free of charge! 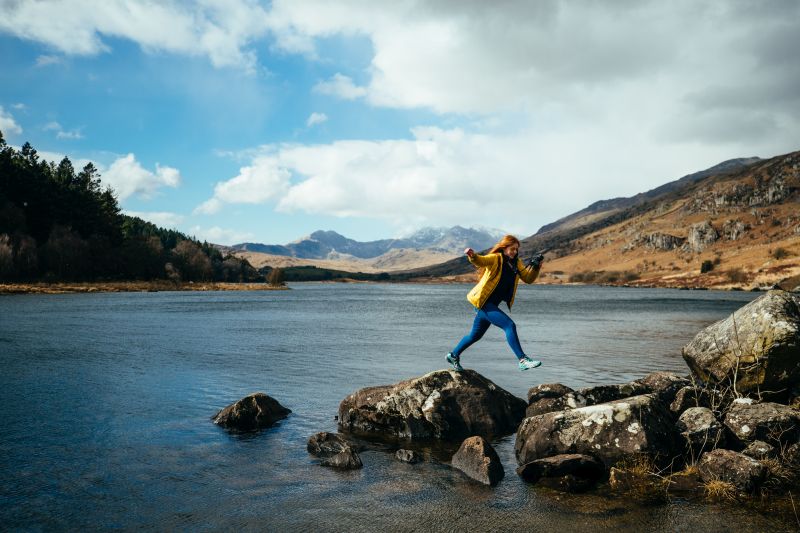 With the above points all working together in harmony when you spend time in the great outdoors, it’s a no brainer that you’ll start feeling much happier in yourself. The science is there, the facts have been laid out for you, so it’s just up to you to make that conscious decision to spend a little more time outside. Be it an evening walk, popping outside in your lunch break or forcing yourself to get off the couch on the weekend, such as one of Britain’s incredible coastal walks. As let’s face it, the outdoors is our natural environment!

Whether you’re walking through fields and hills or rugged trails and mountains, you need footwear that can keep up. One of the most iconic hiking boots known among British hikers is the Merrell Chameleon range, which over the decades, has become a well-trusted line of boots within the hiking community. Now, the company has launched its latest and most advanced version yet, the Chameleon 7.