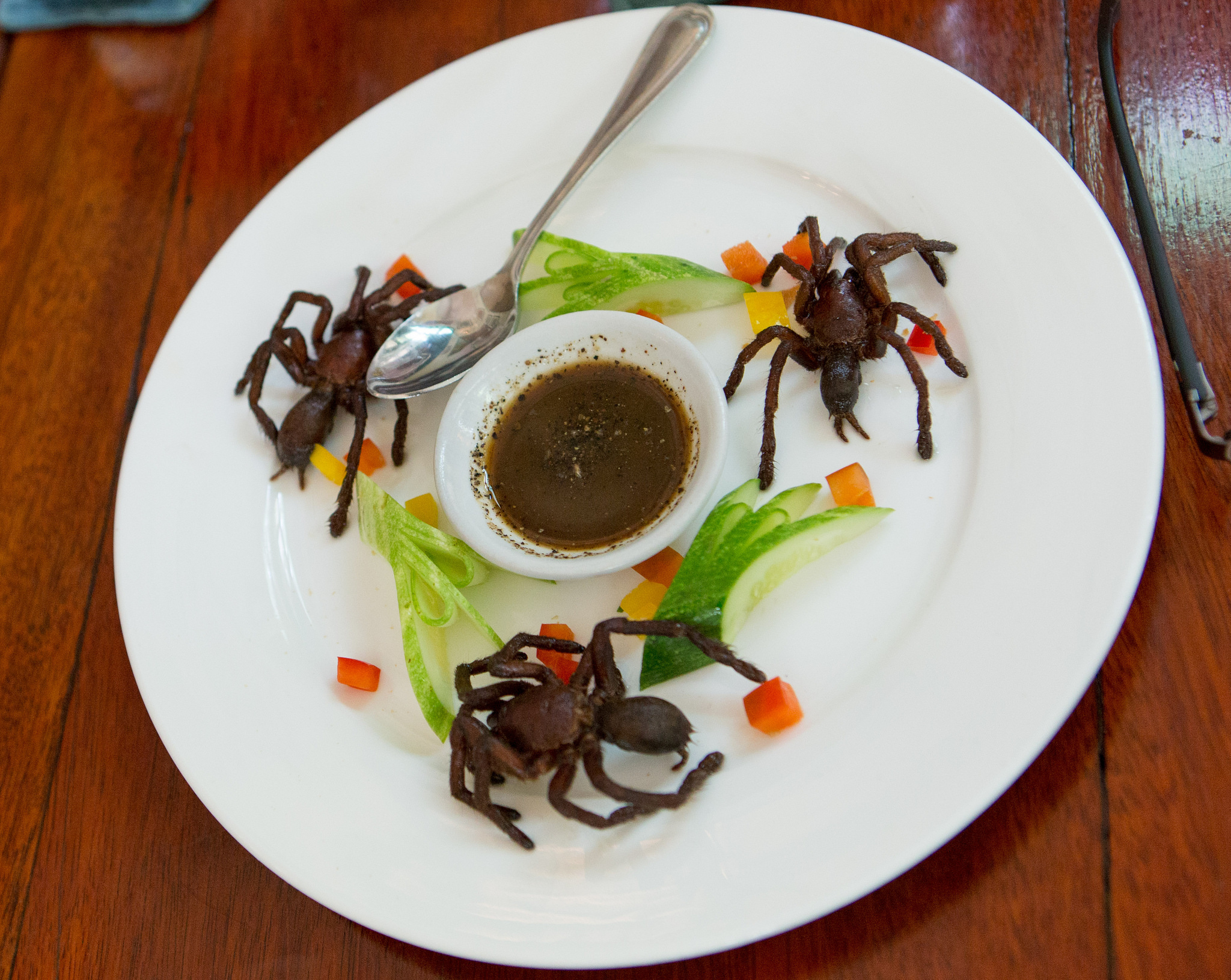 5 of the strangest foods from around the world

One of the best things about travelling is going to different places and seeing different cultures and how they live, checking out their customs and their rituals and of course their local dishes.

If you’re like me and you watch some trashy TV you’ll have no doubt seen the ‘celebrities’ in ‘I’m a celebrity get me out of here!‘ eating some nasty bugs and a few goats bollocks (though I’m sure Jordan has put worse in her mouth) and thought ‘psh, that’s nothing, I could do that’.

Below you’ll find five of the strangest and foulest looking foods around the world, if you find yourself stopping off at one of these countries while on your adventures, I dare you to try it and report back.

Also known as bull pizzle, bull penis is a common dish in parts of Asia and Jamaica and is eaten by itself or in soups. In Jamaica bull penis’ are called ‘cow cods’ and in China a bull’s penis is considered to be a strong aphrodisiac and is said to have properties similar to Viagra. Personally, if I had to eat one of those things, I’d be struggling to get it up for a few weeks after! Below is a picture of bull penis, gent’s, don’t get jealous. 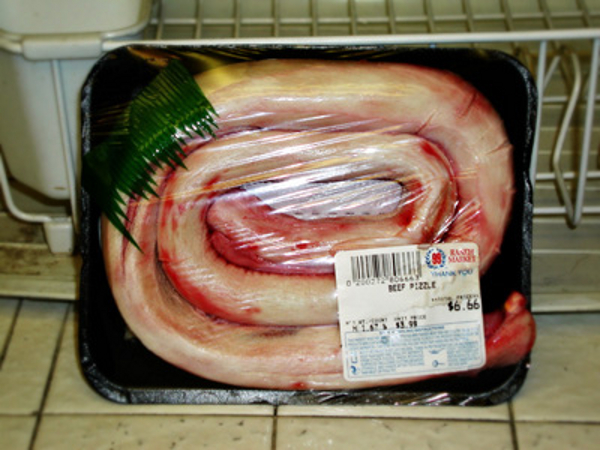 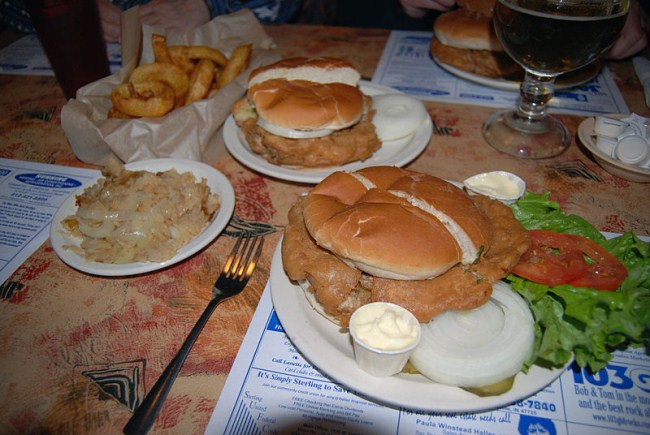 Possibly one of the foulest ideas for a dish, Hákarl is the Icelandic word for shark and the meal involves eating rotting shark meat. Sounds delicious huh? The sharks are caught, cut up and then their meat is buried in a chamber and left to decompose naturally for a period of two to six months, so essentially you’re eating rotten flesh. Apparently many tourists eat it with brennivin which is a strong alcoholic drink, I can see where they’re coming from as I’d have to be hammered to even think about putting that near my mouth! Some say it tastes like strong cheese. 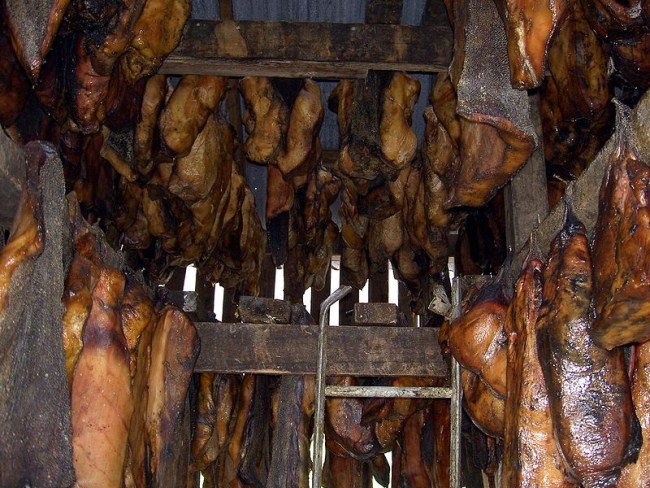 Now, I get a bit sensitive over this subject as I have a completely irrational fear of spiders, being in the same room as one makes me giddy and if I were to go anywhere near the town of Skuon in Cambodia, I would be in tears. Locals, and tourists, eat deep fried spiders here. They’re usually coated in a mixture of MSG, sugar, salt and crushed garlic and they’re fried until the spider’s legs are stiff. Tastes have been describes as a cross between chicken and cod, yummy! 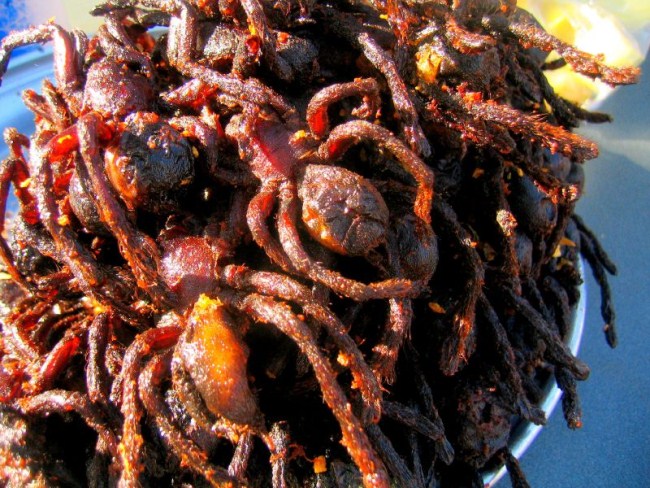 I love duck and I love eggs, but I don’t know whether I could handle a semi developed duckling in an egg. Balut is an everyday snack in Southeast Asia and it consists of a fertilised duck embryo (still in the egg) that’s been boiled alive. In most placed an ideal Balut will be 17 days old so that the chicks inside the eggs aren’t old enough to have beaks, feathers and claws and the bones won’t be fully developed, however, in Vietnam they like to wait until the duck has bones (roughly 19-21 days) that become tender when cooked. 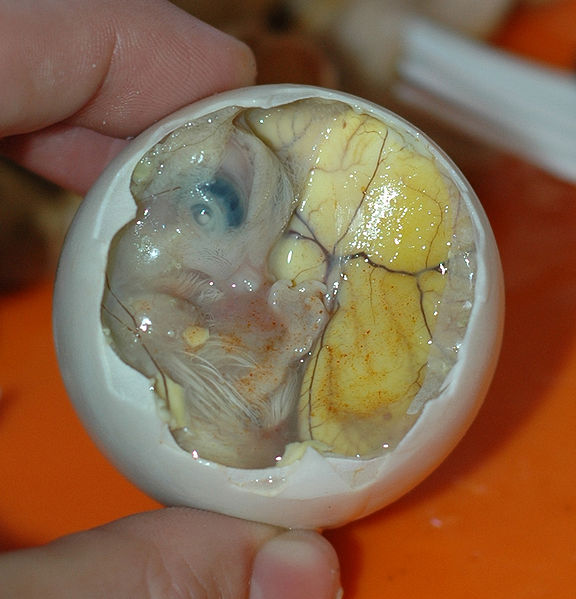 Skiing through the ages, 100 years on the slopes
5 pistes in the Three Valleys that you must ski
Legendary British climber joins Snowdon500
Type to search or hit ESC to close