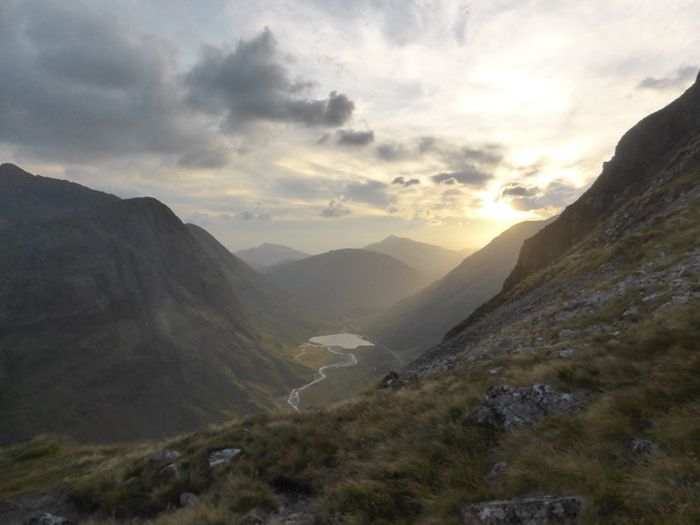 The road to Everest: Preparation takes shape in Scotland

Robert and Rona have teamed up with Adventure Travel in an effort to document their preparation leading up to an attempt from sea to summit on the world’s highest mountain, Everest. In their latest installment, they take on the three peaks challenge and some hairy scrambles in Scotland…

The colder, darker mornings can only mean one thing. The summer is coming to an end, and autumn is creeping up on us. This is our cue to look back on the last couple of months of our attempt to walk from sea level to the summit of Everest.

Since we got back from climbing Mt. Rainier in June we’ve been out and about around the UK, training to keep in shape and make sure that we are ready for the next challenge.

One of the more taxing activities was our successful attempt at the UK three peaks challenge in July with a friend of ours. Climbing the highest mountain in each of Scotland, England and Wales within 24 hours is always a challenging undertaking, but as we were also driving the three of us and a dog in a Renault Clio, it added something a little extra.

Ben Nevis was our first, and longest, climb. We were pleased to miss the predicted snow and were very happy to summit in the cloud and get back down with 40 minutes to spare on our predicted time. There was no time to relax though as we immediately jumped into the car and started the longest driving leg down to Scafell Pike. 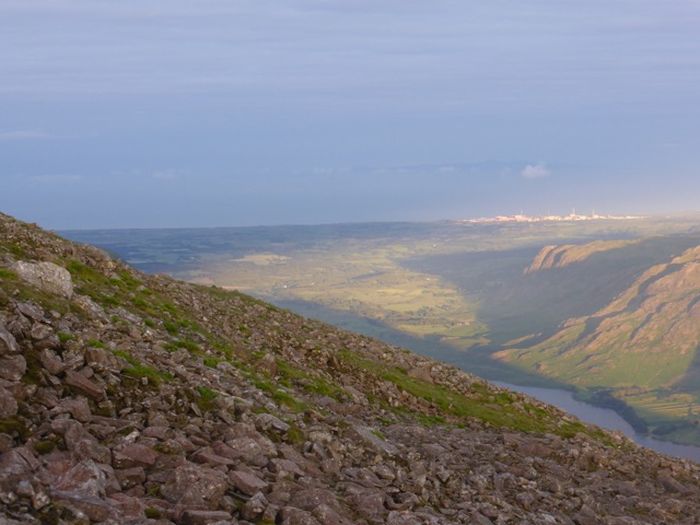 After one two-hour driving shift each, we arrived at the base of the highest mountain in England at about 3.30am. It was an atmospheric walk, which began with head-torches, and ended watching the dawn flood over southern Cumbria and light up the countryside all the way to Sellafield. Although perhaps not the ideal view, the summit of Scafell Pike gave us great panoramas in the early morning light. However, time was of the essence, and we quickly got back down to the sleeping dog and another cramped drive into Wales.

As we were arriving at Snowdon, we had approximately an hour in hand, and were confident of success. This confidence took a knock however, when we found that the car park at Pen-y-Pas was full! The nearest place we could find to park, 15 minutes later, was a mile or two further down the hill! After walking back up to the start of the walk, and meeting another friend we planned to climb Snowdon with, we were approximately 30 minutes behind schedule. As we set off, our expectation of completing the challenge inside the 24 hours was finally completely destroyed when we rounded the first shoulder on the walk in to Snowdon, and saw quite how long a walk it was.

This removed expectation made for a more muted climb, although the rain and cloud almost certainly didn’t help. Nonetheless, we expected to at least summit within the 24 hour limit. As it was, our more relaxed approach paid dividends, as we reached the summit and found we still had 90 minutes of our 24 hours remaining! The quickest of turn arounds at the summit led to a speed-descent that occasionally bordered on the hazardous, and all three of us completed the challenge in 23 hours and 51 minutes. We have also managed to raise over £450 for the Disasters Emergency Committee’s work in Nepal.

This summer we also had the mixed pleasure of a week-long campervan holiday in Scotland. This enabled us to tick off some Munros in more out-of-the-way places, and see more of the stunning scenery on the west coast of Scotland. It also exposed us to the horror of midges at the height of their power in mid-August. However, two walks that stick in the mind were completed on odd weekends, and were situated on either side of Glen Coe. 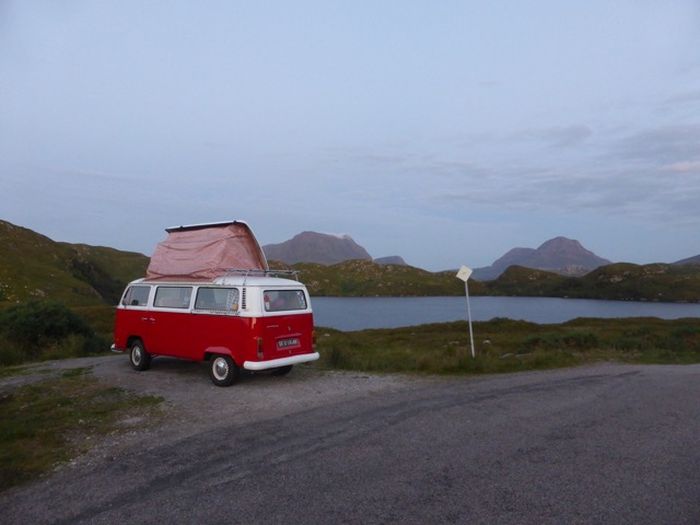 Bidean nam Bian sits on the south side of Glen Coe, hidden behind the impressive buttresses of the three sisters, and even more so by the top of Stob Coire nan Lochan, which is every bit as impressive as any Munro, with a fluted vertical cliff facing down the towards Glen Coe. Behind is the ridge of Bidean nam Bian, with Stob Coire Sgreamhach at its eastern end. Although this is already a lovely walk, it was topped off by the descent into the hidden valley, a raised glen that is invisible from Glen Coe, which offers an idyllic descent past an almost tropical stream.

In contrast, Aonach Eagach on the north side of Glen Coe is famed as one of the tougher scrambles in mainland Britain. This walk of 7km (4.3 miles) involves extensive scrambling above some perilous drops. We camped below the ridge the night before, and set off on the deserted ridge first thing in the morning. With stunning views of Glen Coe, it is tempting to spend a lot of time looking at the scenery, but the moderately technical terrain in exposed positions ensures that you spend just as long looking where your feet and hands are going.

Off the mountains, we have been absorbing our experiences on Mount Rainier, and considering our plans for the coming years. One of the hard aspects of our attempt to walk from sea level to the summit of Everest is organising the time away from work to complete the necessary training climbs. Because of this, and to allow us to get more experience of winter conditions, we have decided to defer our attempt on Everest by one year. This means that we should be able to squeeze in all of our training climbs, while also gaining another winter and summer of walking in the mountains and improving our skills. 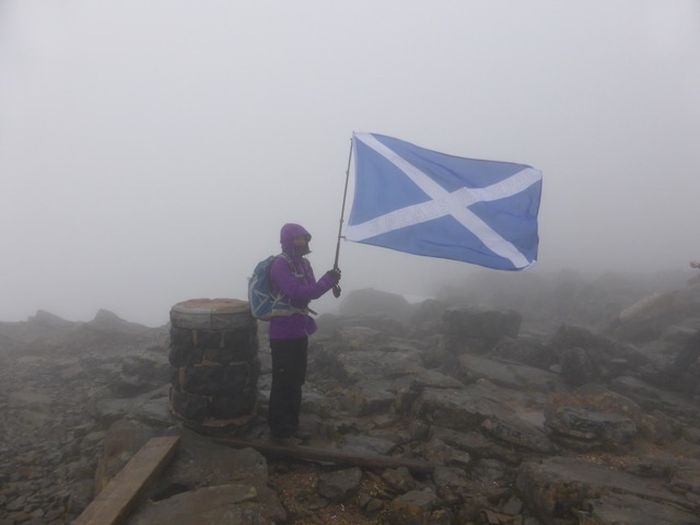 We have also been looking for more sponsors. Our partnership with Tiso has given us great confidence going forward, and we are busy re-writing our promotional material, researching potential sponsors, and writing tailor-made proposals. We have also downloaded a list of the biggest companies in Scotland! This sponsorship search is one of the biggest challenges we face, and one that will undoubtedly continue right up to the last minute. That said, we are using every contact we have to maximize our chances, and when we’re not typing our proposals, we are keeping our fingers crossed.

The autumn to come has plenty of promise, although the light closing in always makes getting out walking more difficult. We’ll be in the gym when we can’t get out on the hills, and there are still literally hundreds of Munros out there just waiting for us to climb them. We’ll be keeping everybody up to date on our blog, and as always, you can get updates delivered straight to your email if you subscribe to our newsletter here.