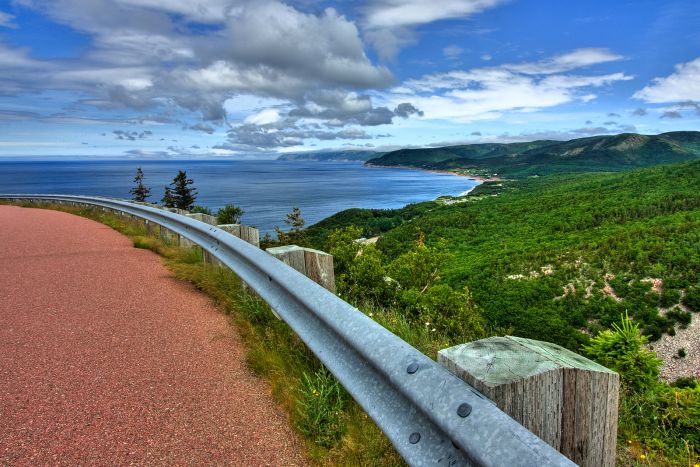 5 awesome things you need to do in Nova Scotia

Located on the southeastern tip of Canada, Nova Scotia is the country’s second smallest province but it’s packed with fun. Here are seven great suggestions of how to spend your time there… 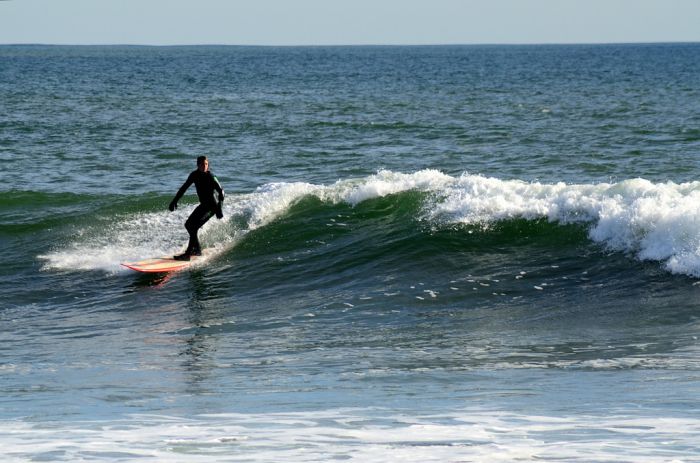 Go for a road trip around Cape Breton’s scenic roadway the Cabot Trail – camp or stay in motels, hike the trails and hop on a whale-watching trip to glimpse humpbacks. 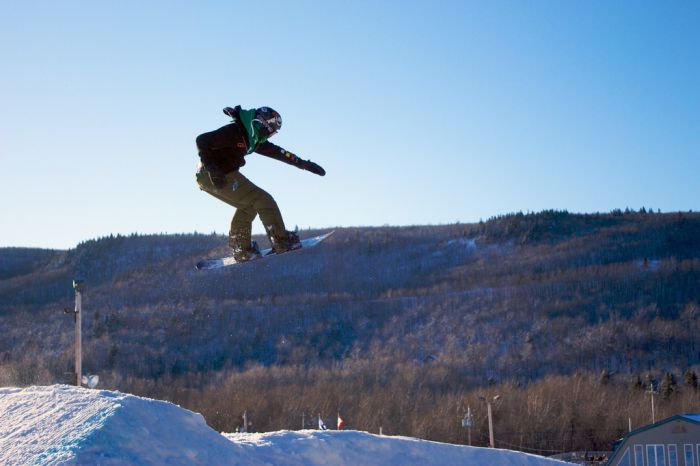 In winter, go cross country skiing, skiing or snowboarding at Ski Martock near Windsor, Ski Wentworth in the Wentworth Valley or Ben Eoin at Cape Breton. 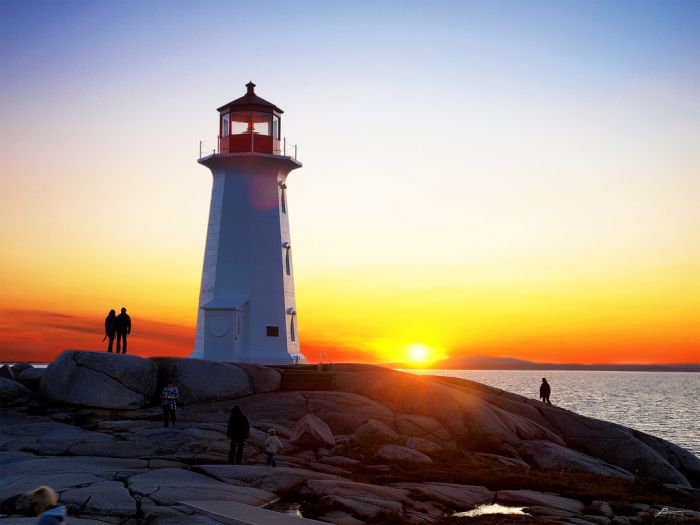 Nova Scotia, in its rugged entirety, is beautiful, and hiring a car and going on a road trip is the best way of seeing the province. Head along the South Shore region via Peggy’s Cove where you can clamber over the rocks and bask in the sunshine looking out over the Atlantic, or head up towards Annapolis Valley and the remote Scots Bay and feel like you are miles from anywhere and anyone. 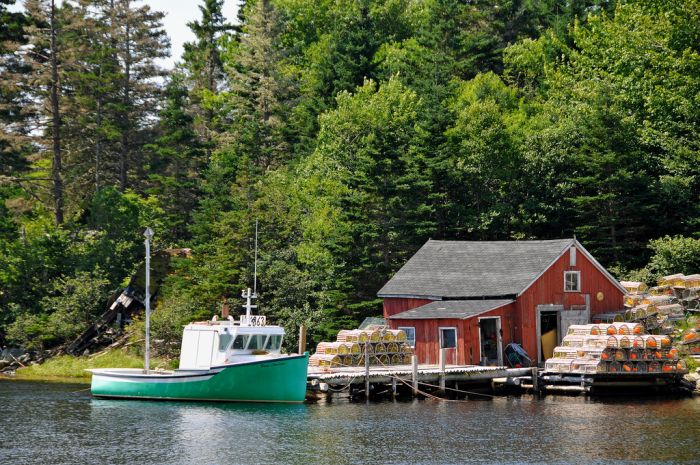 This article first appeared in a wider feature about Nova Scotia in Adventure Travel magazine issue 119.