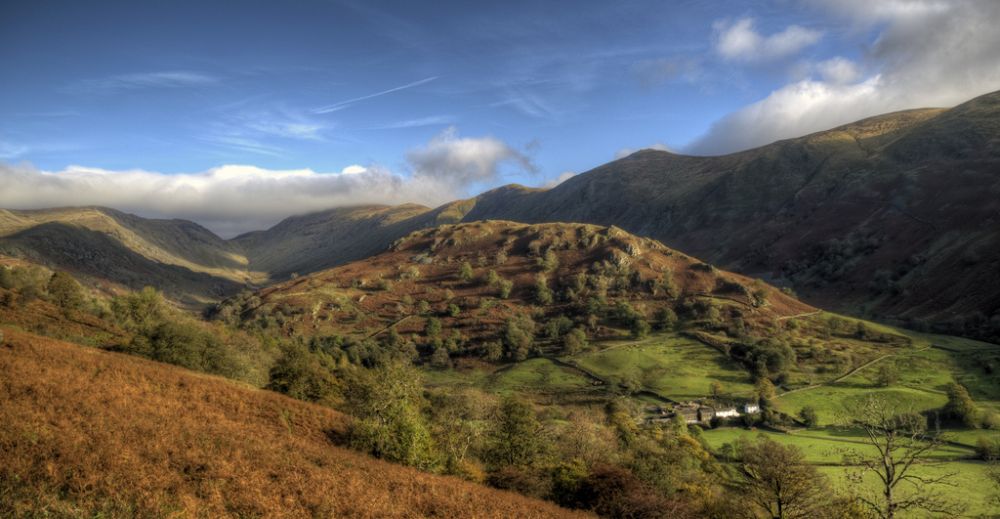 10 of the best walks in the UK and Ireland

While the United Kingdom and Ireland may not offer the glitz and glamour of the Alps or the height and majesty of the Himalayas, there is no debating that these islands offer something special to all those who look hard enough.

We are blessed with some truly outstanding coastline, have countless national parks and protected areas and, what our mountains lack in height, they certainly make up for in beauty and accessibility.

So, to help you make the most of your time outdoors, we’ve compiled a list of some of the best walks the United Kingdom and Ireland. 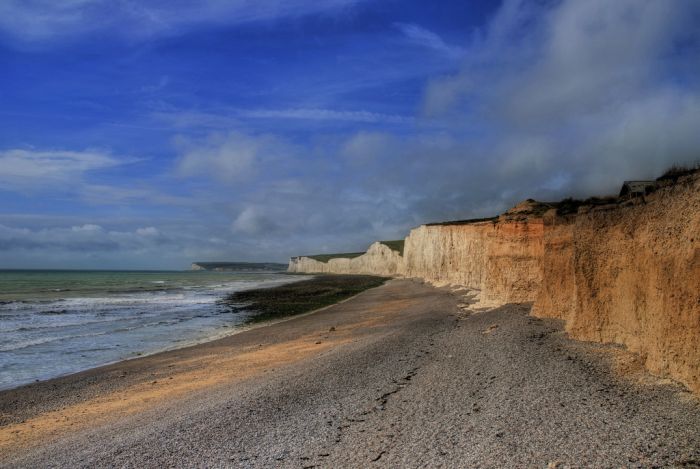 Running along the South Downs in Southern England, the South Downs Way is a long-distance 100-mile path from Winchester to Eastbourne and is one of 15 national trails in England and Wales. As well as stunning English countryside, famous landmarks include Devil’s Dyke, Seven Sisters, the Long Man of Wilmington and Chanctonbury Ring. 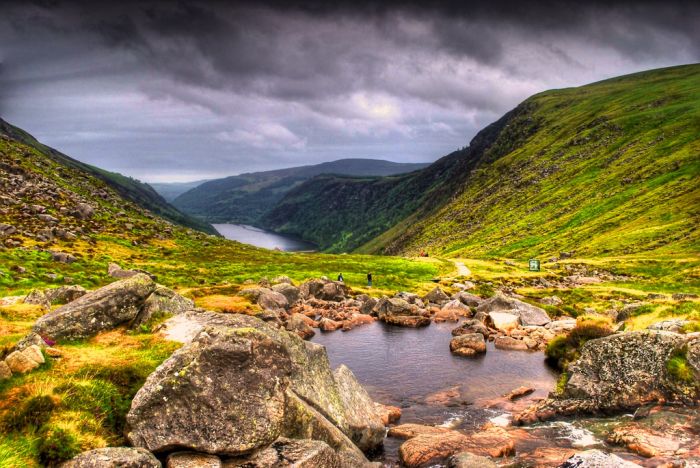 The Wicklow Way is an 80-mile long-distance trail that crosses the Wicklow Mountains in Ireland. It runs from Marlay Park in the southern suburbs of Dublin through County Wicklow and ends in the village of Clonegal in County Carlow. Boasting magnificent views, it is one of Ireland’s most popular walks. 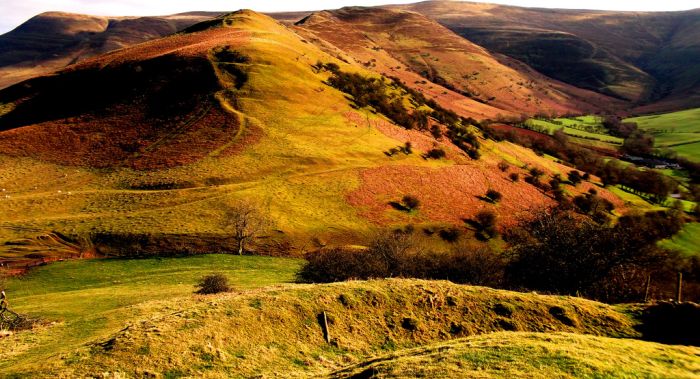 Offering ancient ruins, castles and stunning views, Offa’s Dyke runs for 177 miles along the English/Welsh border. It starts at Prestatyn in North Wales and runs south ending at the Bristol Channel near Chepstow. Highlights include The Clwydian Range and the Black Mountains for exhilarating hill walking. 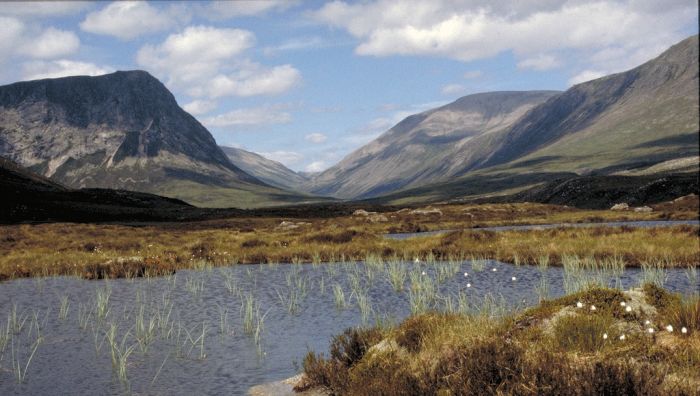 The Braeriach – Carn Toul – Angel’s Peak – Devil’s Point circular is one of the classic treks through the Cairngorms in the Eastern Highlands of Scotland. This circuit includes a long climb up Sron na Lairige to Braeriach (which, at 1,296m is the third highest mountain in the UK), up and over Sgor an Lochan Uaine (also called Angel’s Peak and the fifth highest mountain in the UK at 1,258m) and then Carn Toul, which at 1,291m is the fourth highest, offering stunning scenery along the way. 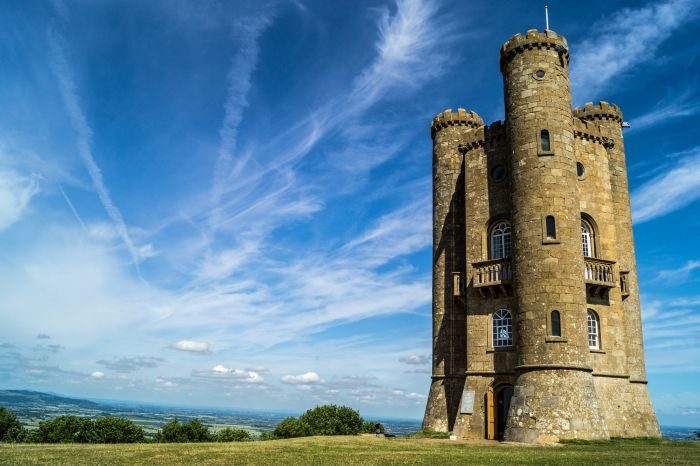 The beautiful Cotswold Way is a 102-mile path from Chipping Campden to Bath, passing through pretty villages and market towns, as well as picturesque, rolling countryside, hilltops and woodland. 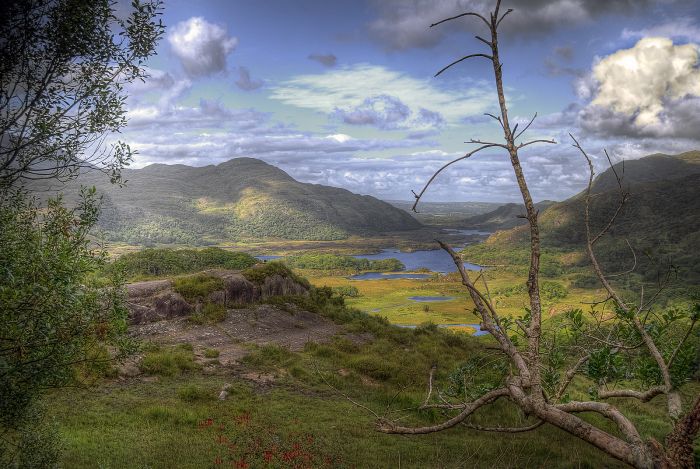 One of Ireland’s longest waymarked footpaths and one of its most popular, the Kerry Way is a 133-mile long circular that starts and finishes in Killarney in southwest Ireland.  The Kerry Way passes through a variety of different landscapes including some of Ireland’s most striking and remote countryside.

7. The Coast to Coast Walk 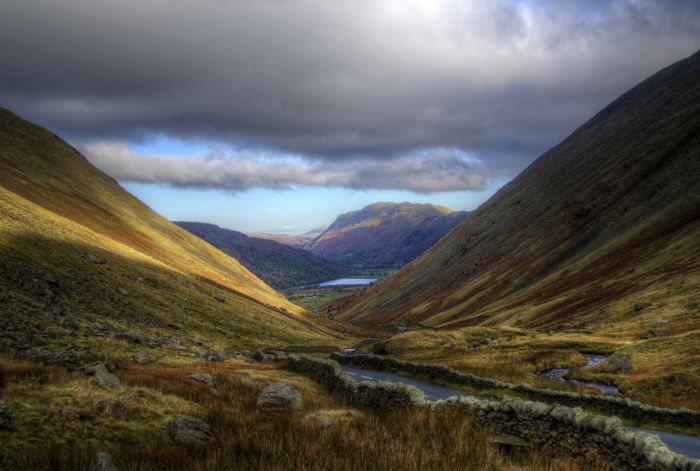 The stunningly scenic Coast to Coast Walk is a 192-mile walk in northern England from St Bees Head in Cumbria to Robin Hood’s Bay on Yorkshire’s east coast. With a total ascent of almost 7,000m, the path passes through varied and beautiful landscape including the Lake District, the Yorkshire Dales and the North York Moors. 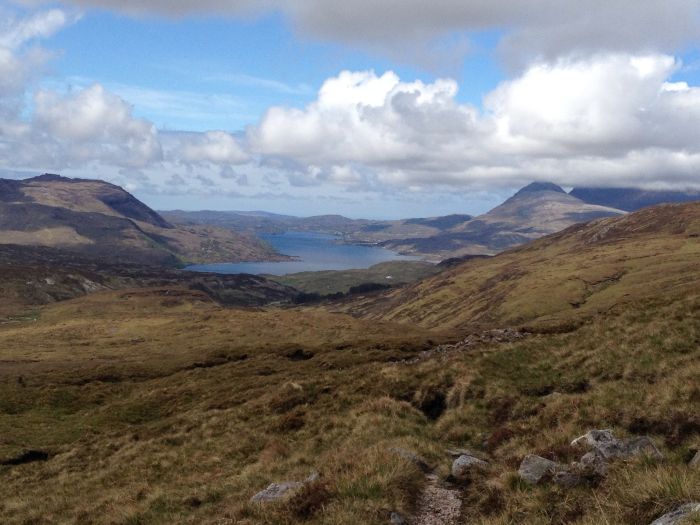 Scotland’s Cape Wrath Trail runs from Fort William to the northwesternmost tip of the Scottish mainland. Considered to be one of the most challenging long distance walks in the UK, it involves two to three weeks of walking in wild, isolated and magnificent surroundings – a superb route for experienced long-distance backpackers. 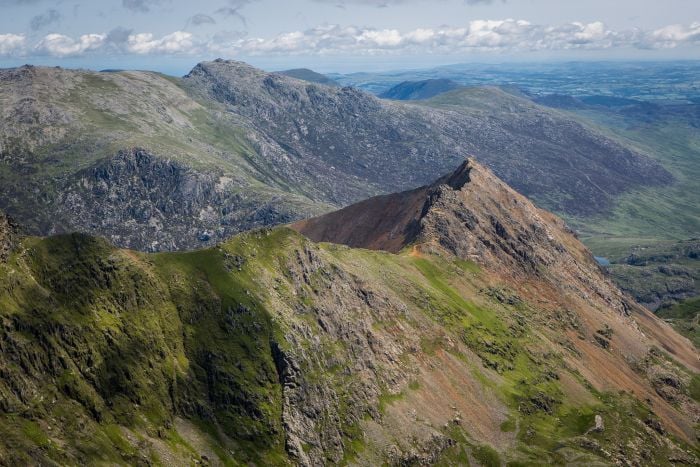 The Snowdon Horseshoe is one of the UK’s finest ridge walks and the most spectacular way to summit Wales’ highest mountain. Just a day-long walk, it starts at Pen y Pass and covers just over seven miles and roughly 963m of ascent. Not one for those who are afraid of heights, the Snowdon Horseshoe is probably one of the UK’s most famous high-level walks. 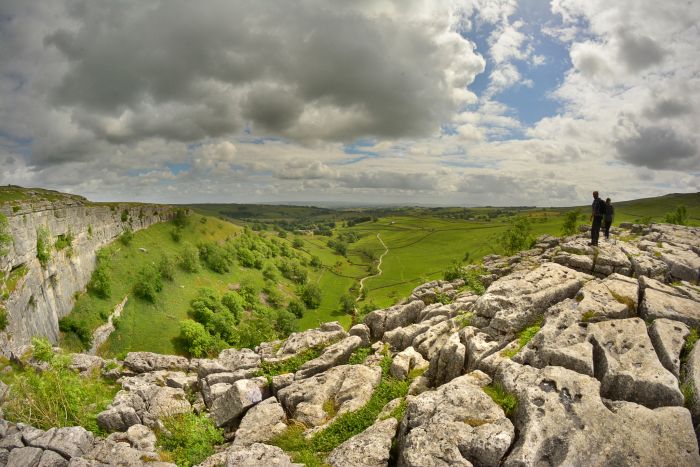 One of the UK’s toughest yet most magnificent trails, The Pennine Way starts in the Peak District and takes a 270-mile route to the Scottish Borders. Taking roughly 18 days or so to walk, this stunning trail passes through the South Pennines and the Yorkshire Dales National Park with highlights including Malham Cove and summiting Pen-Y-Ghent.

Helm Crag: Tackling one of the Lake District's most distinctive fells
Tragedies on the mountain: Lenin Peak 1974
The new sea kayaking event in Central America that you need to know about
Type to search or hit ESC to close