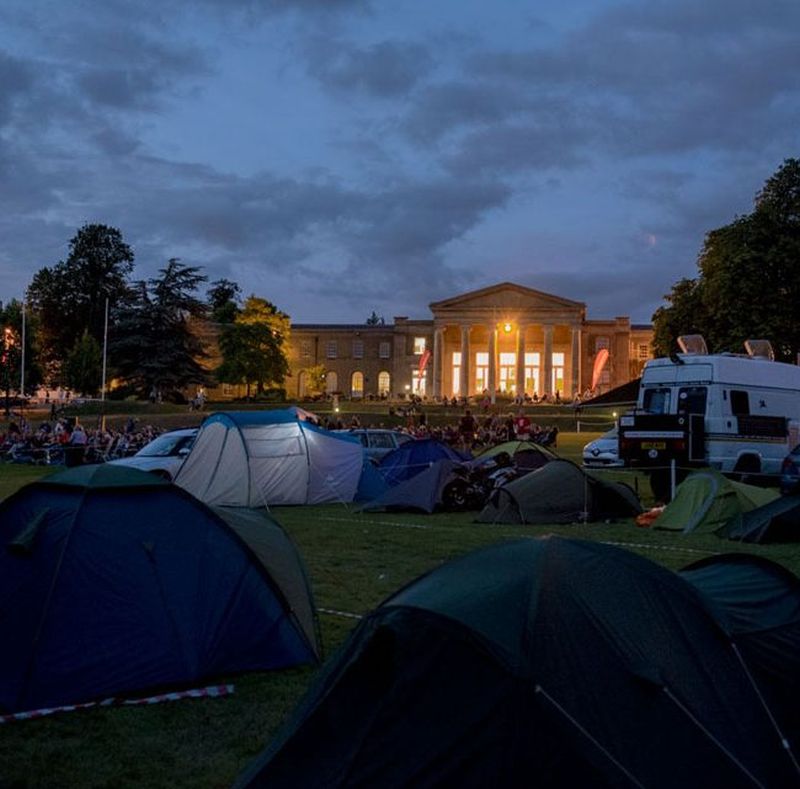 This August, the Adventure Travel Film Festival returns to London for what is set to be a sensational weekend of independent travel films, camping and all-round good laughs in the countryside estate of Mill Hill School.

Now in its eighth year, the festival was founded by legendary adventurer Austin Vince (alongside fellow adventurer Lois Pryce), well-known for his round-the-world motorcycle expeditions and the subsequent TV documentaries which he produced along the way. His cult films Mondo Enduro and Terra Circa detail the long and adventurous journey of Vince and his comrades, as they attempted to circumnavigate the globe on a shoestring, with just their motorbikes for transport. 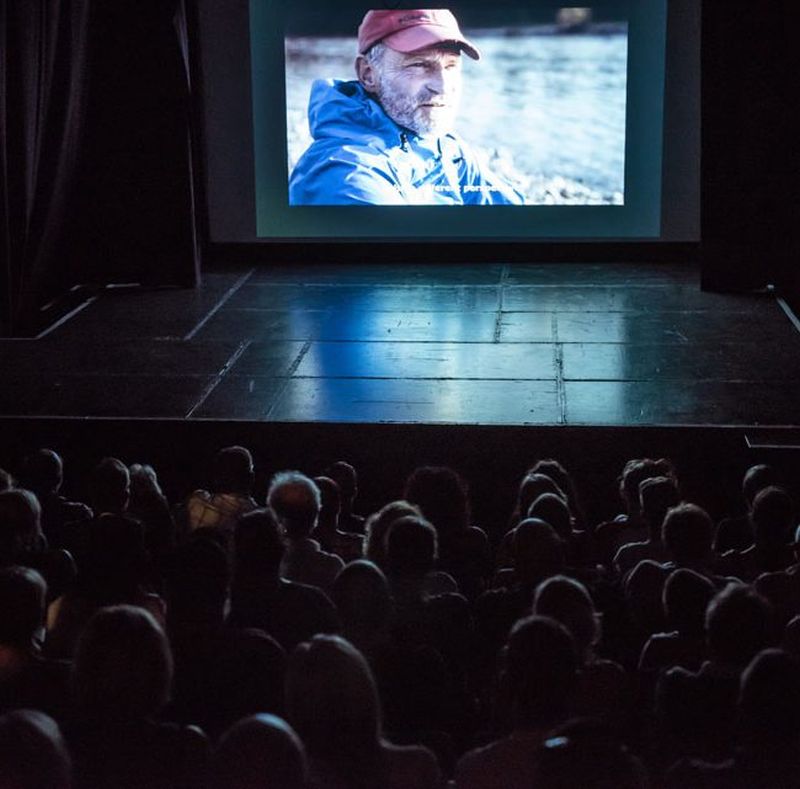 An eclectic love of motorbikes, adventure, travel and film brought Vince and Pryce to the conclusion that many excellent travel documentaries had remained largely unknown throughout the years. These independent films were adventures in their rawest form – far from the polished, conventional travel documentaries you might find on TV.

They decided to create a platform to showcase some of the amazing film-making talent they had uncovered, and so the Adventure Travel Film Festival was born. Since it’s conception, the Adventure Travel Film Festival has brought together adventure-lovers from around the world for a weekend of inspirational screenings, adventurous activities and even tips and tricks for budding film-makers from the producers themselves. 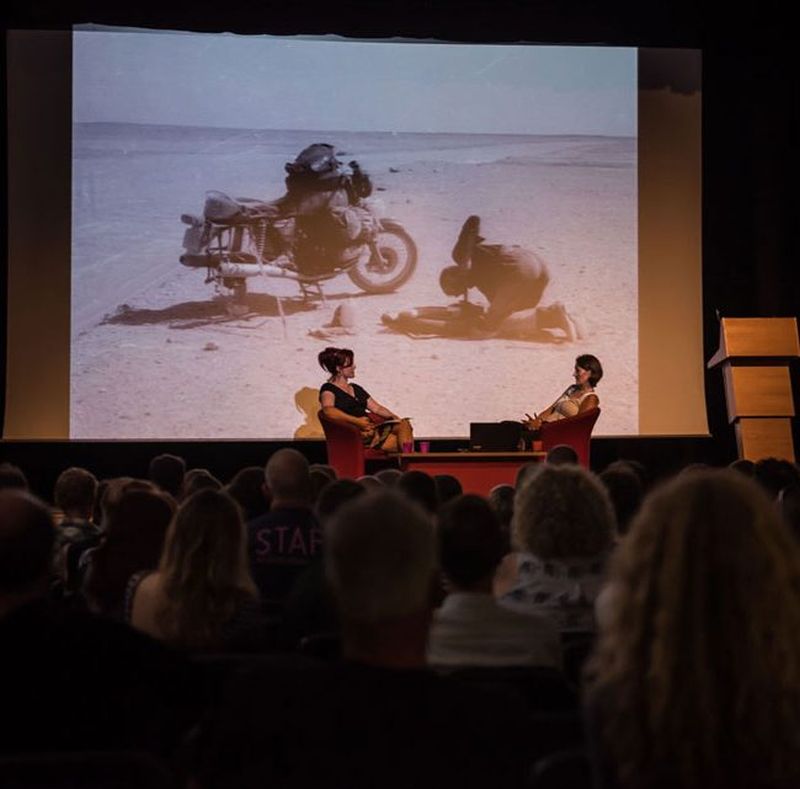 The films are wide-ranging in their transport method, era, time-frame and destination but they all have in common a wanderlust spirit and a taste of real-life adventure. From a film about a British car that swept Iran off it’s feet and symbolised a nation, to the compelling story of one woman’s stand-up paddle boarding adventure around the wild Isle of Skye, there is truly something for everyone here. Two special feature films will be screened (weather permitting) outside under the stars in the evenings, for an adventure travel film experience to remember. 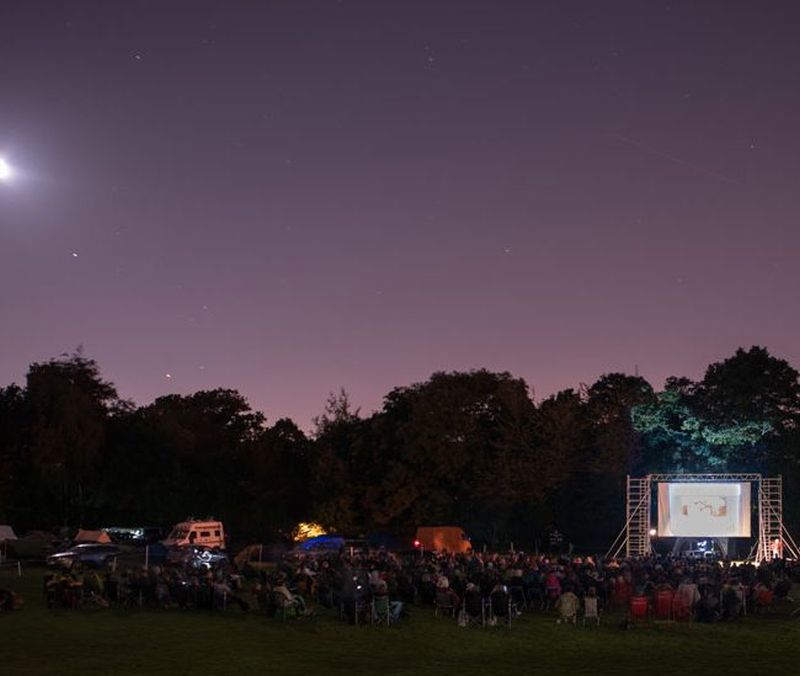 Alongside over 25 carefully selected films (which will be screened in various locations at the site throughout the weekend), you’ll also find exciting sideshows such as swimming, yoga, campfire cookery classes, and even the chance to ‘Have a go on a Honda’ – with a fantastic selection of Honda’s dirt and road bikes to test out between screenings.

Speakers, workshops and live bands can also be found at the festival, plus plenty of food and drink to keep you going, with main meals served hot and fresh in the dining hall and a bar serving a wide selection of drinks, from pale ale to prosecco.

Interested yet? The festival runs from 10 – 12 August and day or weekend tickets are available to buy online now. A weekend ticket includes camping from 2pm on Friday to 3pm on Sunday and all film screenings, sideshows and bands, costing just £93.

The facilities on-site are excellent, with toilets throughout the school and camping area, a gleaming shower block and even access to the swimming pool at certain times. Campervans and caravans are also welcome, although there is no hook-up. A day ticket costs £30/40 (depending on the day) and while you will not be able to camp overnight with a day ticket, you will be welcome to attend the starlight screening in the evening.

Click here for more information, including details of all the films being screened throughout the weekend. 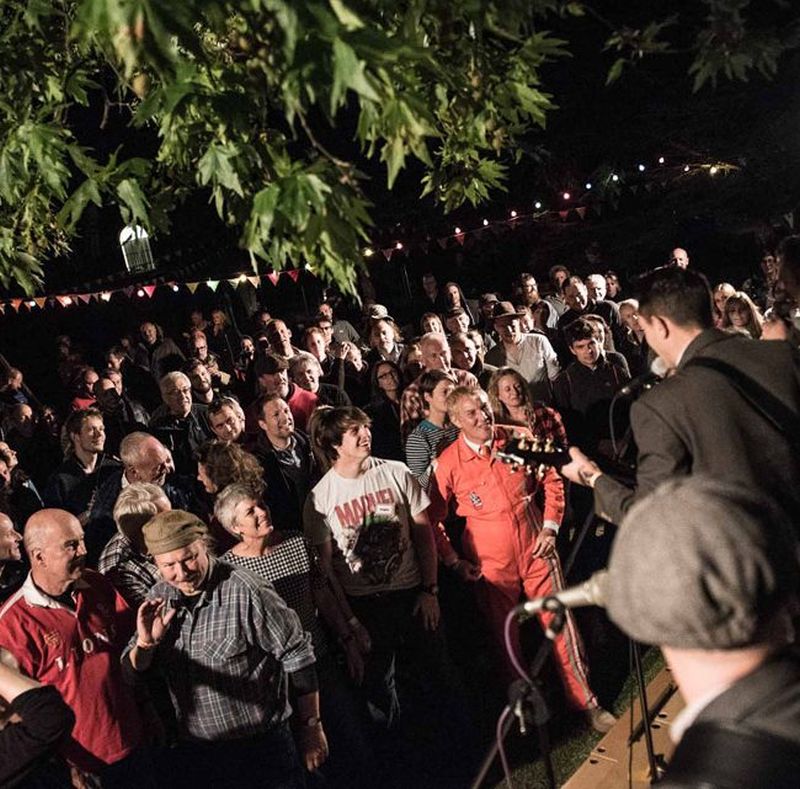 Ben Macdui: climbing the UK's second highest mountain
5 ways to switch off in Switzerland’s Nendaz
Video of the week: 76 seconds of stunning adventure inspiration
Type to search or hit ESC to close