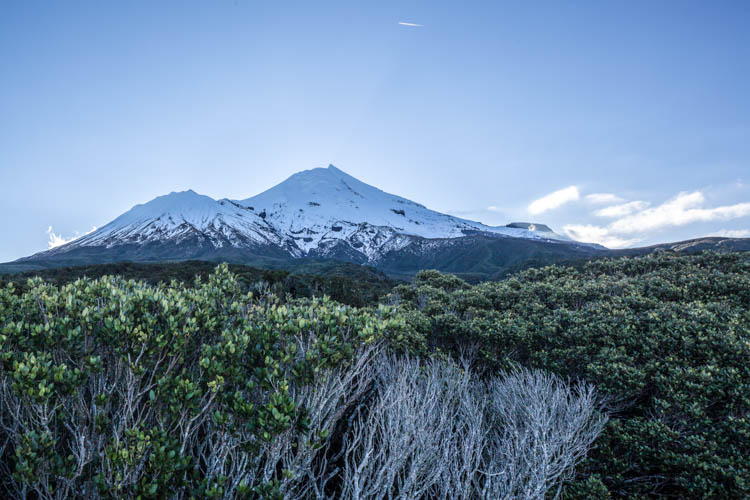 6 of the most sacred mountains on Earth

Mountains have played a major part in people’s lives from the early ages, providing water, food and shelter. Throughout history, they have also formed an integral part of many of the world’s religions.

From the time of Greek mythology right up to present day, mountains have been important and many are now the site of pilgrimages every year. In the list below, we select six of the most sacred mountains on Earth. 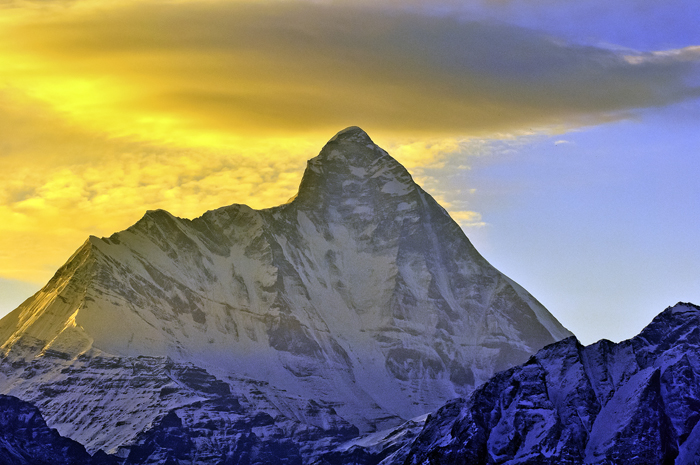 The second highest mountain in India, Nanda Devi sits at 7,816m and is part of the Garhwal Himalayas in the state of Uttarakhand. Due to its religious significance and its delicate ecosystem, the peak – and the circle of high mountains around it – has been closed to climbers since 1983.

Rising to 6,638m, Mount Kailash is one of the most sacred mountains in the world and is set in the far west of Tibet. It sees only a few thousand pilgrims each year due to its remote location and all climbing is strictly forbidden. The mountain is considered sacred in Hinduism, Jainism and Buddhism and has been embedded in the myths of ancient Asia for many, many years. Hindus believe Mt. Kailash is the abode of Lord Shiva, while other religions also believe important religious figures also visited it. 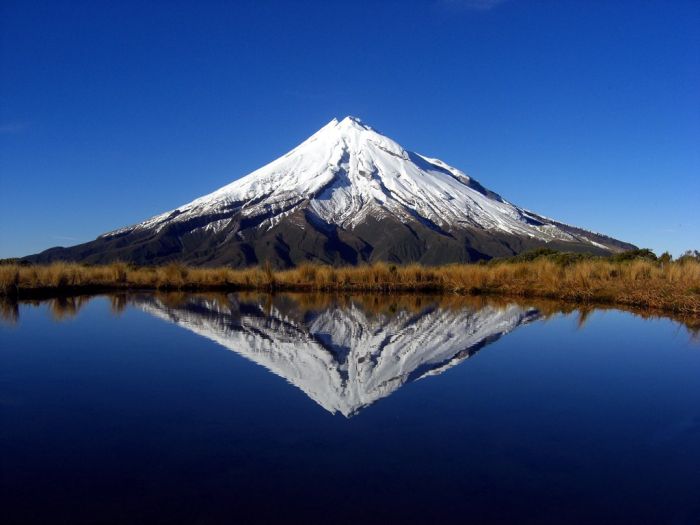 The Taranaki people of New Zealand’s lives centre around Mount Taranaki (2,518m) and they consider it to be extremely sacred. The tribe − living near to the mountain – relied on the rivers that flowed down from it to feed the plants, animals and provide much of what they needed for life. As such, it is a vital part of their heritage. 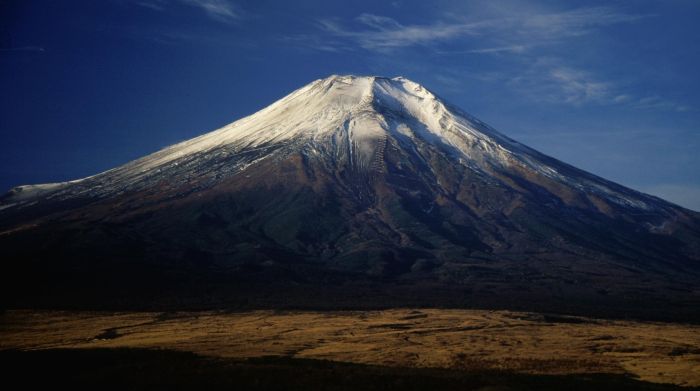 At 3,776m, Mount Fuji is both the highest mountain in Japan and the most sacred. It was named after Fuchi, the Buddhist fire goddess and is sacred to Shinto goddess Sengen-Sama whose shrine is found at the summit. It is regarded as an embodiment of the very spirit of nature by Shintoists while Japanese Buddhists revere the mountain as a gateway to another world. In the summer it is the scene of thousands of pilgrims climbing to the summit.

Located in the Sinai Peninsula of Egypt, Mount Sinai (2,285m) would be an unremarkable mountain if it wasn’t for its religious significance. Many believe that this is the mountain where God spoke to Moses and gave him the Ten Commandments. For over a thousand years this belief has drawn pilgrims to the summit and it shows no sign of slowing down. 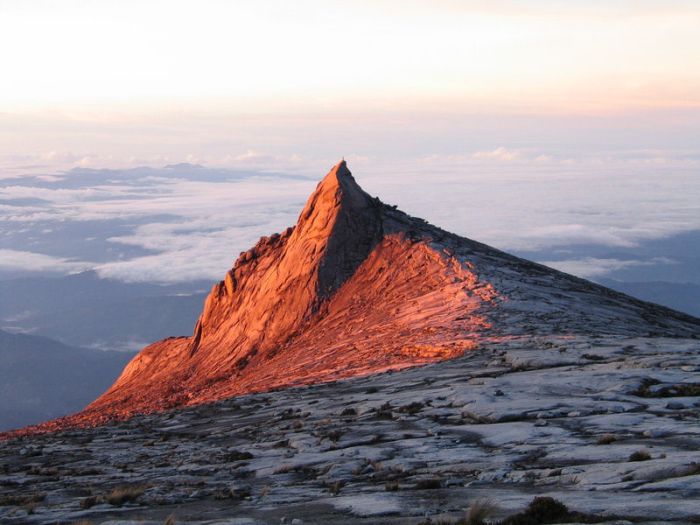 Towering to 4,095m, Mount Kinabalu is the sacred mountain that recently hit the news after tourists stripped naked on it. The incident caused outrage among some locals who subsequently blamed the act as the cause of an earthquake which killed 18 people not long afterwards. The mountain is one of the most recognisable symbols of Sabah and is considered sacred to the Kadazan Dusan tribe.

Enjoy that? Why not check out our list of the toughest and highest unclimbed peaks on Earth by clicking here.

10 of the best ridge walks in the world
Your ultimate Three Peaks Challenge training plan: Week 4
Best hikes in the world: The Laugavegurinn Trail, Iceland
Type to search or hit ESC to close