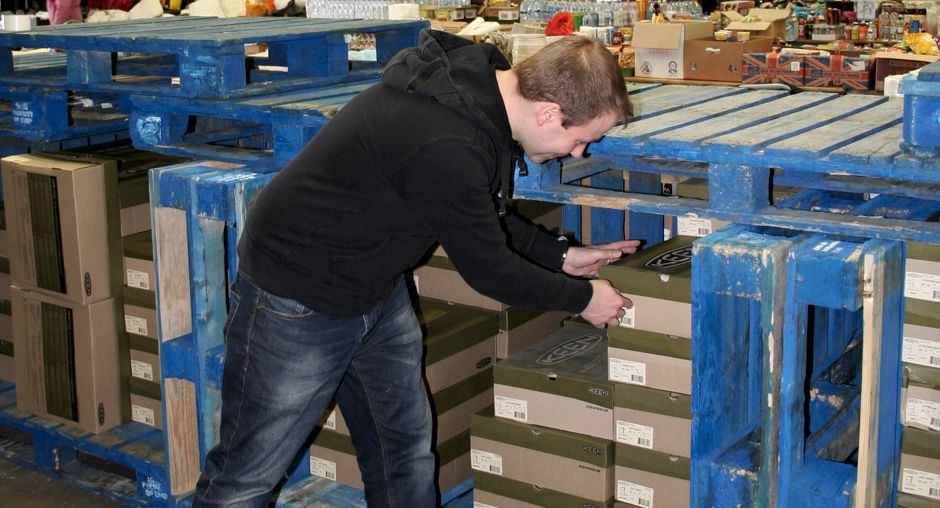 Some heart-warming news from outdoor footwear manufacturer KEEN this morning as the company announced that it has donated pairs of shoes, boots and socks to those affected by the recent flooding in the UK.

I’m sure you’ve read or seen in the news in the last month that the UK has been battered by storms with heavy rain causing massive flooding problems, particularly in Somerset, Surrey and Berkshire. Things got so bad that the 2013-2014 winter is set to be the wettest winter on record and a lot of small villages were cut off from the rest of the country for days on end.

Over 5,000 homes and businesses were flooded by the time the storms stopped and so KEEN, after hearing how bad things had got, decided to pull 200 pairs of shoes and boots and 140 pairs of socks from their inventory and donate them to the relief effort.

The shoes and socks arrived at the Flood Relief and Distribution Centre in Bridgewater on Friday 21st  February and volunteers immediately began distributing them to those most in need.

6 perfect Christmas gifts for the outdoor enthusiast in your life
Everything you need to know about hiking boots
Budget ski gear: Kit yourself out for the slopes for less than £100
Type to search or hit ESC to close