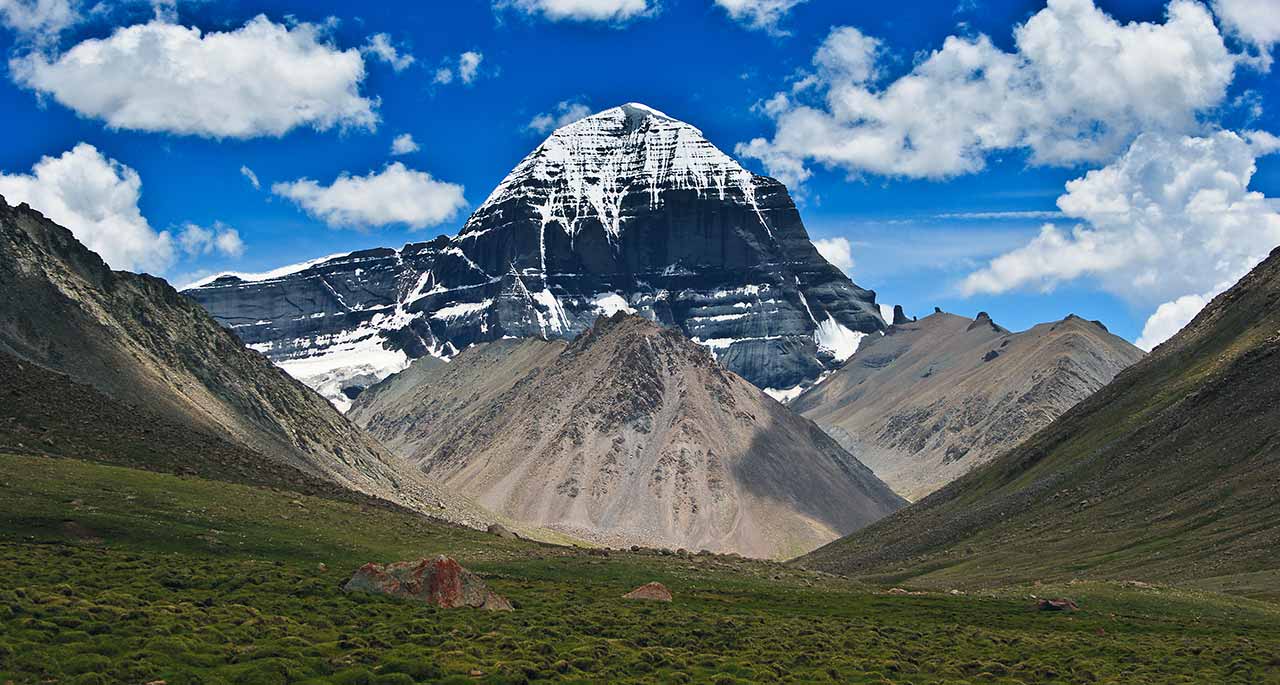 Unclimbed mountains: 4 of the highest and toughest in the Himalayas

Believe it or not, there are still many unclimbed mountains in the world that, for one reason or another, just haven’t been summited. Usually they are unclimbed because they are extremely remote and hard to access or because there is a mountaineering ban due to their religious significance.

As you would imagine, many of these unclimbed mountains are found in the Himalayas, so below we’ve picked out four of the toughest and highest to get your adventurous minds buzzing. 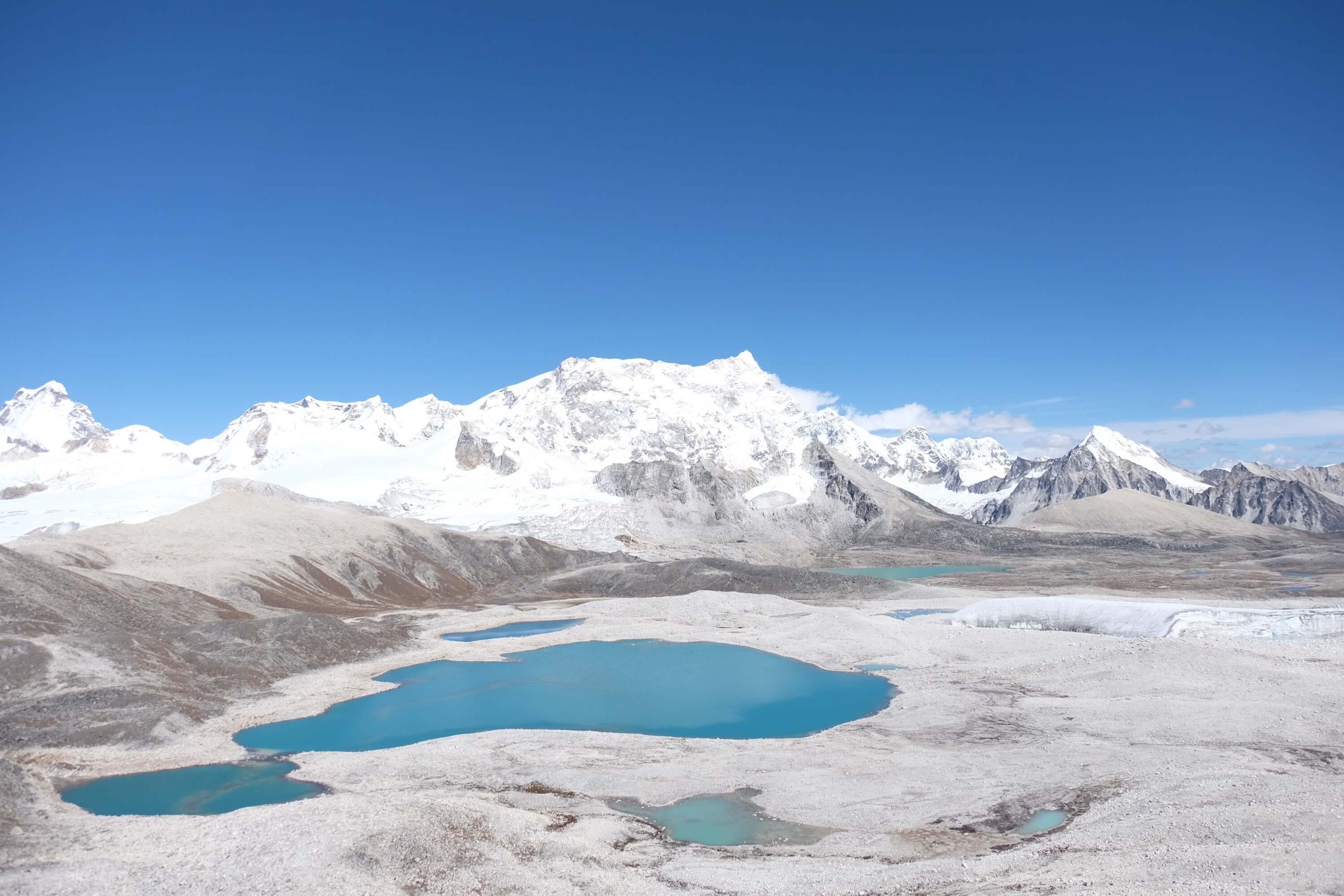 Widely considered the highest unclimbed mountain in the world at 7,570m, Gangkhar Puensum can be found in in Bhutan and lies on the border with China. There have been various attempts at climbing the mountain with one team reaching a subsidiary peak in the late 1990’s, however, the main peak still remains unclimbed. And with Bhutan banning any mountaineering on peaks higher than 6,000m out of respect for spiritual beliefs, it looks as though Gangkhar Puensum may continue to stay that way. 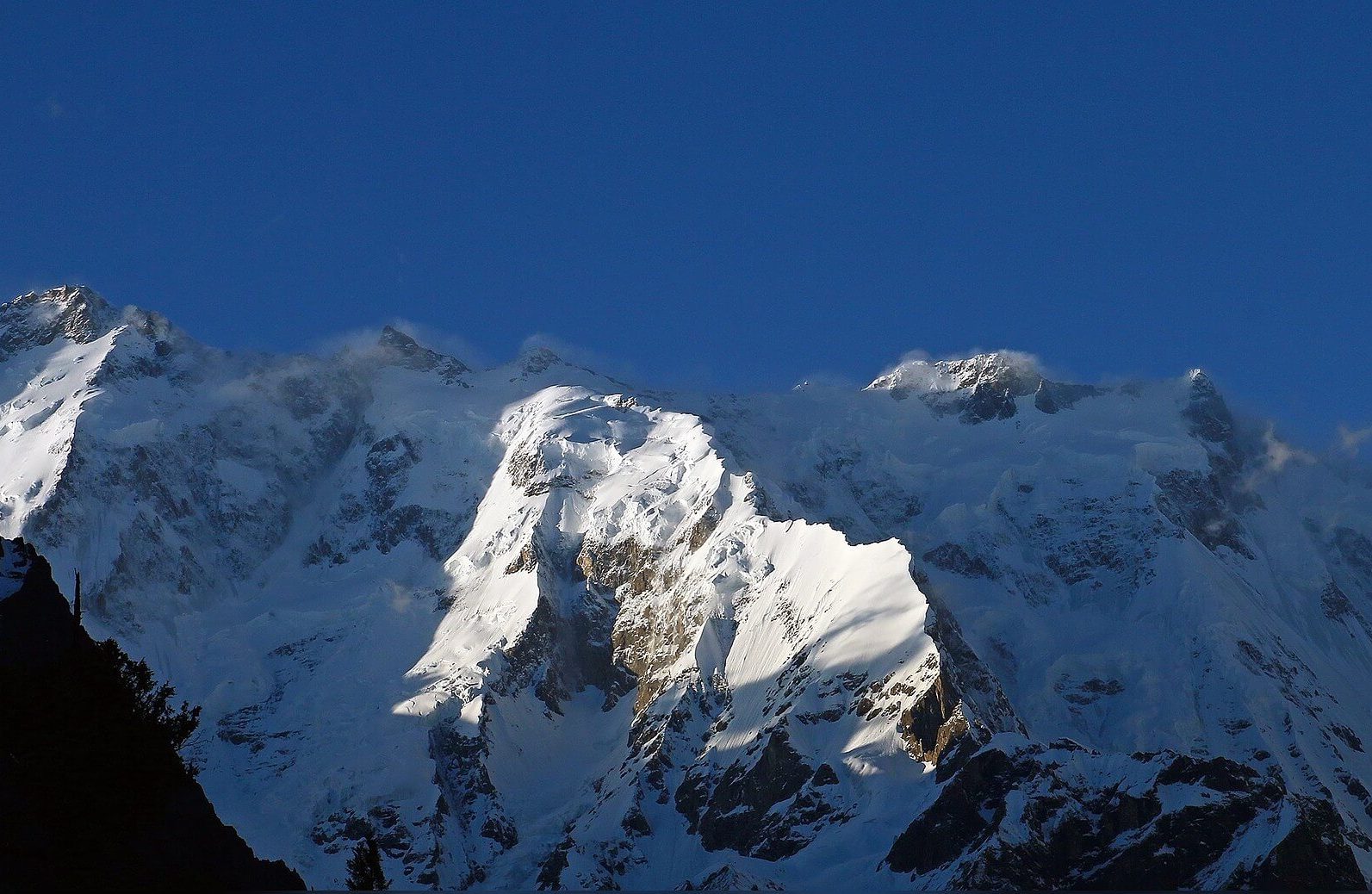 Rising to 7,453m, the highly inaccessible Muchu Chhish is located in the Western Karakoram and falls within the borders of Pakistan. English mountaineer Pete Thompson made a summit attempt in 2014, expecting to climb a segment of the ascent without ropes.

However, the area had to be pitched due to hard ice so it took longer than anticipated and subsequently Thompson had to turn back at 6,000m. Before this attempt, there was only one widely-accepted previous attempt by a Spanish team in 1999. 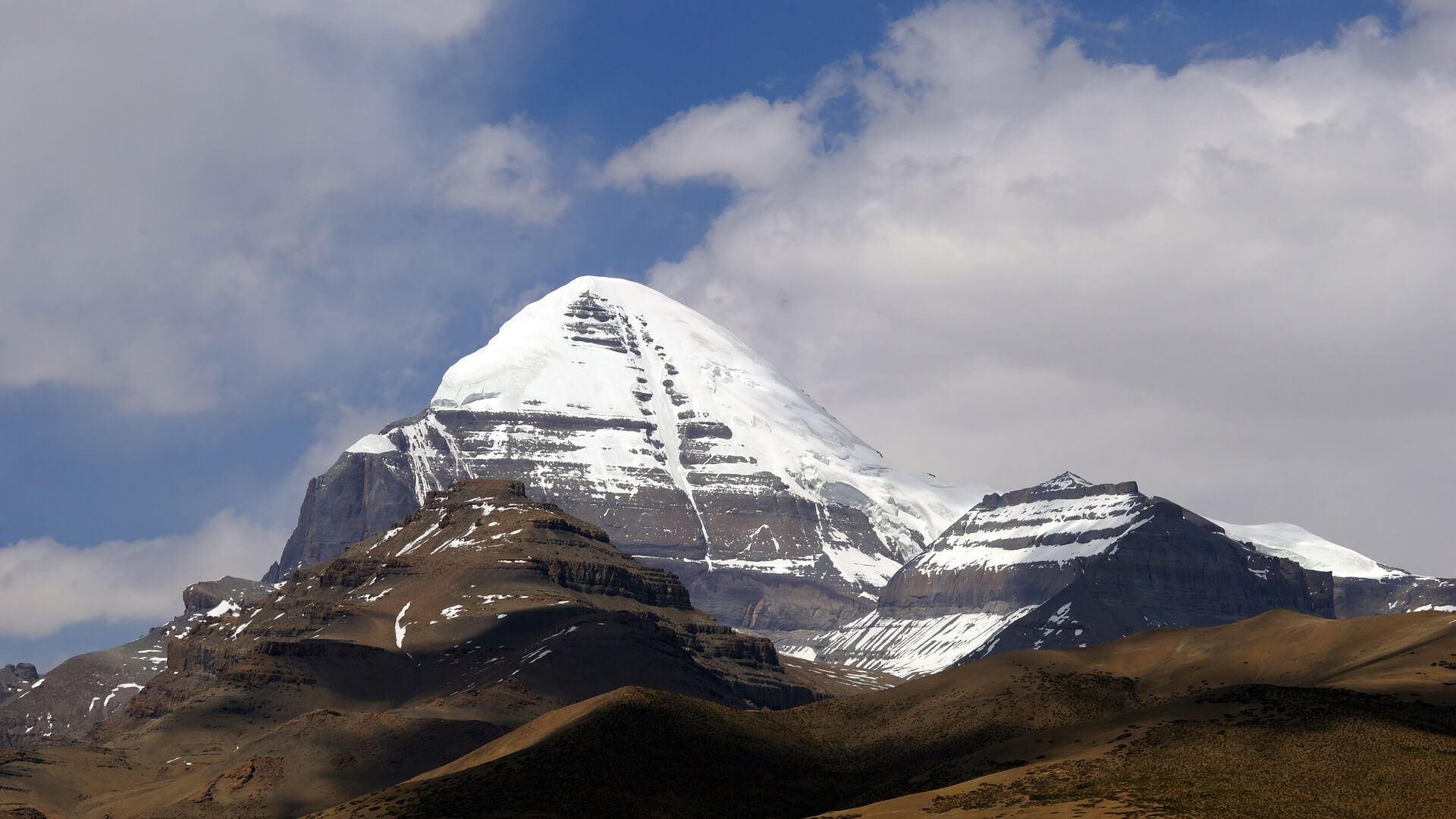 Lying near the source of some of Asia’s longest rivers (the Indus River and a tributary of the River Ganga), Mount Kailash rises to 6,638m and can be found in the Kailash Range in Tibet. It’s considered sacred by several religions including Buddhism and Hinduism and every year thousands make a pilgrimage to the mountain in a holy ritual that they believe will bring good fortune.

Due to the religious importance of Mount Kailash, the Chinese government have banned all attempts to climb it, but there is a trek around the base of the mountain. 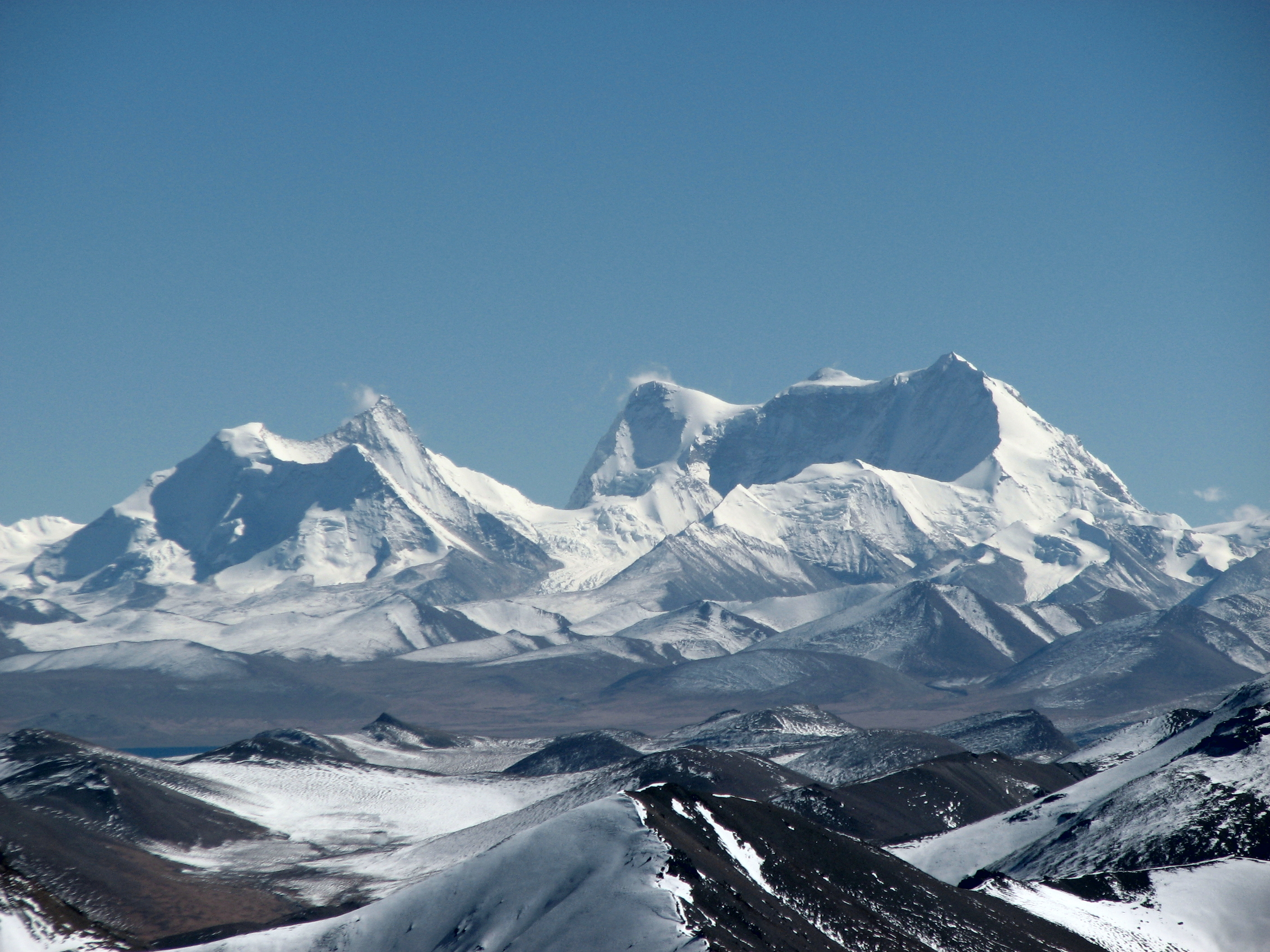 Located in Tibet near the Bhutan-China border, Karjiang has several peaks with the highest being Karjiang South with an elevation of 7,221m (second from left). There have been several unsuccessful attempts to climb the mountain which is known to be very technical and prone to severe weather.

The most recent attempt was by a Dutch group in 2001 who had to turn back due to bad conditions making the attempt too dangerous.

Best hikes in the world: The Pennine Way
5 Himalayan treks to tick off in your lifetime
6 of the best winter coastal hikes in the UK
Type to search or hit ESC to close