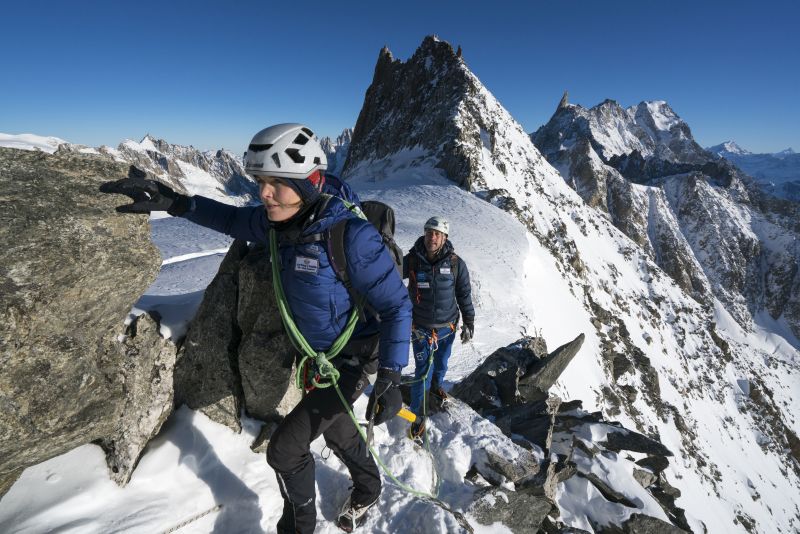 Former Olympic gold cyclist Victoria Pendleton has been forced to abandon her summit attempt on Mount Everest with Kenton Cool and Ben Fogle due to a serious health scare after suffering from oxygen deprivation.

Pendleton, 37, and Fogle, 44, had set out to Nepal many weeks ago in order to acclimatise to the high altitude conditions, trekking to various heights on the mountain in preparation for the big climb during Everest’s ‘sweet spot’ in May, which is the safest time to conquer the summit. The pair were raising money for the British Red Cross.

After weeks of determination, the three made several rotations on the mountain, including up to Camp Three, but it was Camp Two, which measures 6,400m above sea level, where the problems became apparent. It was at this camp that Pendleton’s health dramatically deteriorated and she started to suffer the effects of hypoxia, which can be fatal. She urgently needed oxygen and was advised by her doctor and expedition leader Kenton Cool that she should end her climb.

Fogle spoke out on Instagram this morning, and posted the above photograph with the following statement; “Sometimes things don’t go according to plan. Expedition life is about expecting the unexpected. Be prepared for anything. But sometimes it catches you off guard. Climbing Mount Everest is like a game of chess. It keeps you on your toes. It is fraught with risk and in some ways that is why we are here.

“Our first ‘rotaion’ onto the mountain was successful in part, but Victoria Pendleton struggled with the altitude. While she was physically strong, physiologically she struggled to cope with the thin air. Her oxygen saturation was worryingly low. At sea level, most of us would record a healthy 99-100%, anything lower than 95% and you’d probably find yourself in casualty. Victoria registered 21%. That’s nearly dead.

“We rushed her onto oxygen and dextamenthadone to prevent High Altitude Pulmonary Edema. It was pretty scary for all of us to say the least. Together Vic and I have climbed peaks around the world in preparation for our Everest summit, and while Victoria has struggled to adapt with the altitude, she has soldiered on. She has been such an inspiration,”

Fogle continues talking about Pendleton’s focus and determination during their time together and goes on to explain; “We would be foolhardy at best to take Victoria back towards the death zone of Everest. We still had more than two miles (2,400m) of altitude to gain and in the spirit of our ethical, thoughtful summit attempt, Victoria took the advice of all those around her, including our guide Kenton Cool, and took the very brave and in my mind, very sensible decision not to carry on,”

How to climb Mount Teide, Spain's highest mountain
Family camping: 5 tips to a successful trip
10 photos to prove why Bermuda should be on your bucket list
Type to search or hit ESC to close