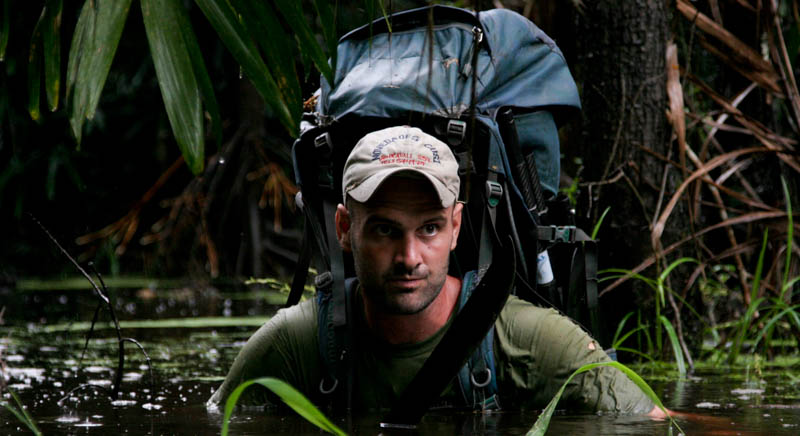 6 TV shows that will rekindle your sense of adventure

While many of us are confined to the office for much of the year, that doesn’t mean we can’t explore the world from the armchair. It’s especially nice to escape when the weather is miserable and grey outside as is so typical with our British summers.

So with that in mind, we’ve drawn up a list of six TV shows that will rekindle your sense of adventure. Who knows, it may even give you the motivation to head out on that adventure you’ve been dreaming of! 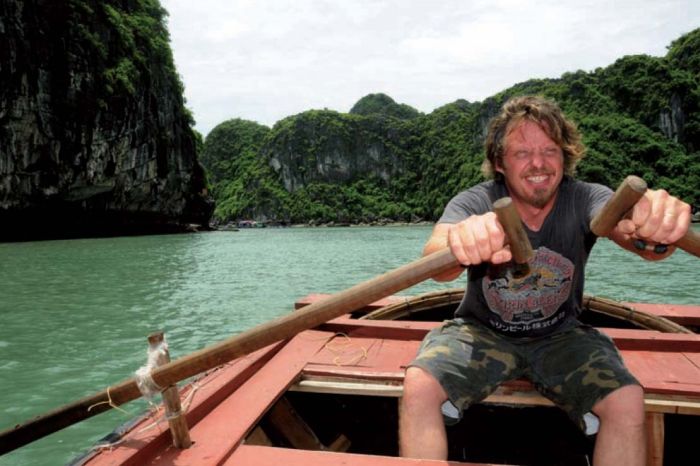 Following on from the success of Long Way Round and Long Way Down (also worth a watch) where Ewan McGregor and Charley Boorman travelled the world by motorbike, By Any Means follows Charley as he travels from Ireland to Sydney.

The aim of the journey was to use as many different types of transport as possible while trying to avoid air travel unless it was absolutely necessary. In the end Charley and director/producer, Russ Malkin managed to use 112 different modes. The six-part series is entertaining and offers a great insight into overland travel. 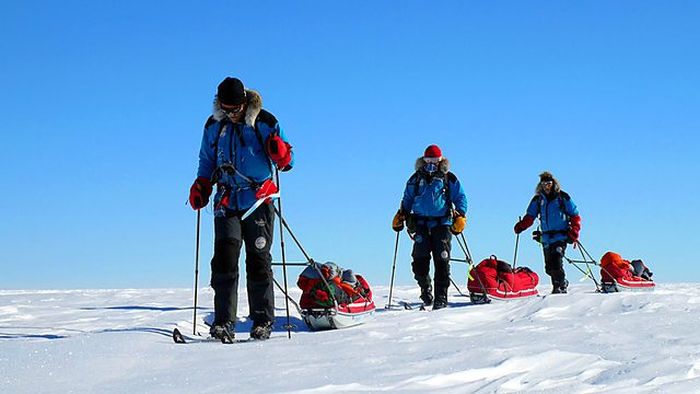 A documentary which aired in the summer of 2009, On Thin Ice followed  Ben Fogle (TV presenter), James Cracknell (former Olympic rower) and Ed Coats (doctor) in a race to the South Pole. The team were relative novices in the world of polar expeditions but they still fought hard in an attempt to finish in first place.

The five-part series shows the team’s training, preparations and team selection before following them to Antarctica for the challenging race itself. It’s a truly fascinating watch and it’s sure to make you want to delve into the world of cross country skiing and winter expeditions. 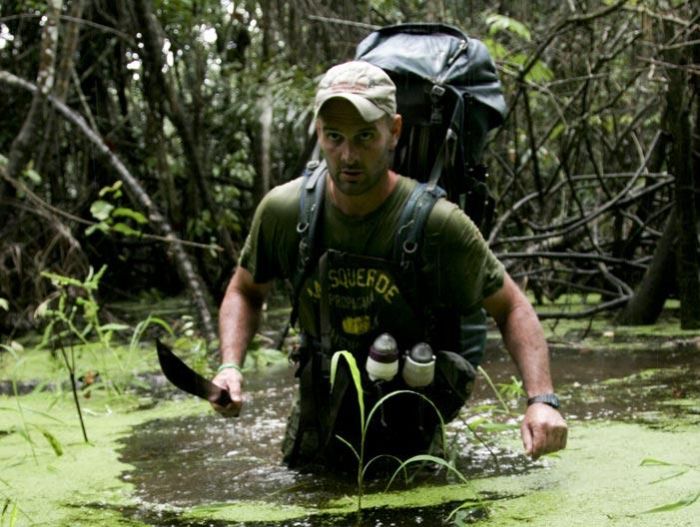 Acknowledged as one of the longest jungle treks in history, Walking the Amazon is the sensational story of British explorer Ed Stafford and his two year journey to walk the length of the Amazon River. Self-filmed and completely unsupported, the journey eventually took 860 days and is well worth a watch.

As you would imagine, the journey posed many dangers and difficulties which included alligators, jaguars, snakes and tropical storms. He was even pursued by machete-wielding tribesmen and detained for murder. Watch for a unique view of the Amazon and South America as well as one of the greatest expeditions in recent years.

The Man Who Cycled the World 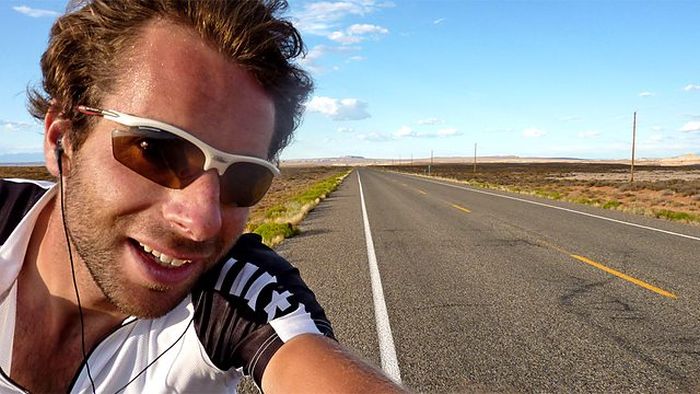 Mark Beaumont is a broadcaster, cyclist and adventurer who broke the record for cycling round the world in 2008. The 18,297-mile route took him 194 days and 17 hours and he self-filmed the entire journey for a BBC documentary titled, The Man Who Cycled the World.

The journey took Mark, a thoroughly likable character, through Europe, the Middle East, India, Asia, Australasia and North America offering a great insight into the man, the countries he travelled through and what it takes to carry out such an amazing feat. 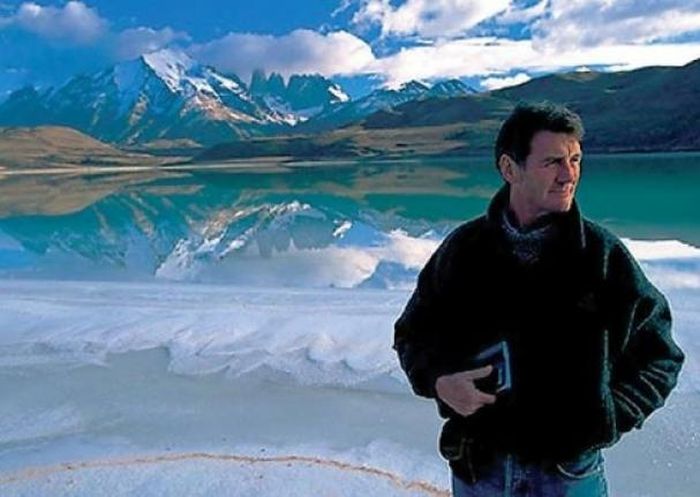 Michael Palin is undoubtedly one of the most revered travel presenters in history with many various TV series and books detailing his travels around the world. Pole to Pole represents one of his first attempts and the eight-part series documents his journey from the North Pole to the South Pole.

Along the way he takes in the Soviet Union, Scandinavia, parts of Europe and much of Africa. During the course of the five and a half month journey, the team tried to use aircraft as little as possible. It may be a little old now, but Palin’s unique character and his extensive travel make this one to watch. 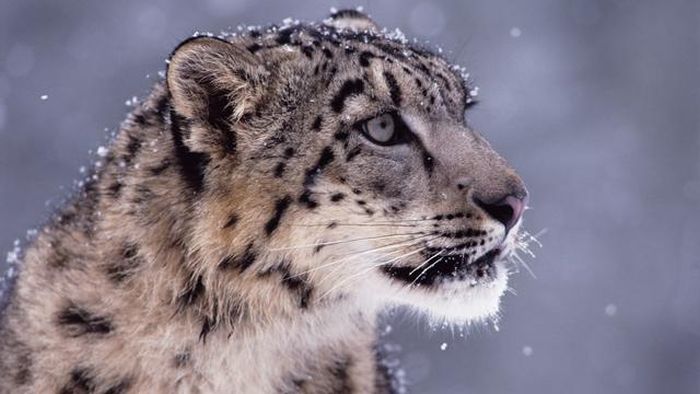 The BBC’s flagship wildlife programme has been running for years now with a back catalogue of hundreds of episodes, but there’s a reason it has been so successful. Stunning cinematography of the most extra-ordinary places and animals makes Natural World a great series to have on the shelf.

Narrated by the much-loved David Attenborough, the series takes viewers from the Himalayas to the plains of Africa and the baron Polar Regions. It’s informative, astounding and it is sure to make you want to travel to new and exotic locations.

Watch: Beautiful time-lapse video shows the Annapurna Circuit at its best
8 photos that capture the beauty and majesty of being in the mountains
Watch: Our great National Parks
Type to search or hit ESC to close