Just how tough is it to climb in the Karakoram Mountain Range during winter? 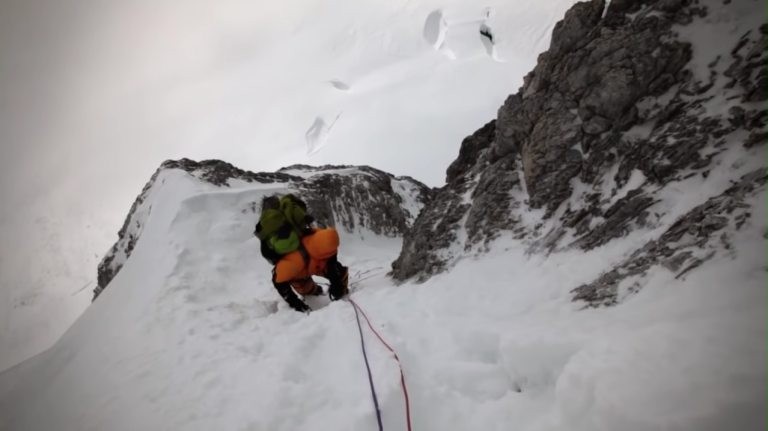 What is it that makes winter in the Karakoram Mountain Range, where K2 is located, just so tough for climbers?

At a height of 8,035 metres, Gasherbrum II comes 13th in the list ‘eight-thousanders’, the nickname given to the only 14 peaks on Earth that sit above 8,000m in height.

Located in the same range as K2, the mountain sees ferocious winds and frequent avalanches, and this video gives you some idea of what those climbers faced on K2 over the weekend.

Discover Austria: The best things to do in Tiroler Zugspitz Arena, in Tirol
Traversing Snowdonia's Nantlle Ridge
6 of the most adventurous things to do in British Columbia

Why Vietnam is spot on for adventure-seekers
Watch: This dramatic drone footage of a mountain in Norway will blow your mind
Alice Morrison: The best Instagram feed for travel inspiration this week
Type to search or hit ESC to close
We use cookies to ensure that we give you the best experience on our website. If you continue to use this site we will assume that you are happy with it.OkRead more