Find the most popular, easiest, and fastest peaks to climb in the UK 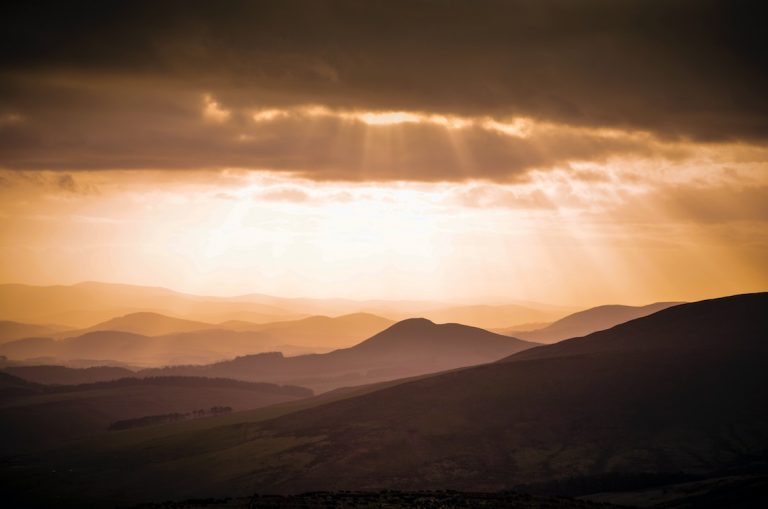 Whatever your climbing experience or ability, the sense of achievement that comes with summiting a peak is hard to beat.

From the beauty of Snowdonia to the majesty of the Scottish Highlands, the UK has many climbs to conquer – but which is best for you?

We’ve found a list of summits, based on Strava data, split into categories such as the fastest, slowest, and easiest peak to climb, proving that there’s one for everyone to enjoy out there. So, go climb that mountain!

The highest point in the county of Gloucestershire, Cleeve Hill is located on Cleeve Common in the beautiful Cotswolds range.

On a clear day, views from its summit stretch as far as Wales.

Despite being surrounded by higher fells, Mellbreak Hill in the Lake District is a laborious little peak to climb.

Its loose scree and the need to scramble some steep sections make it a satisfying challenge. 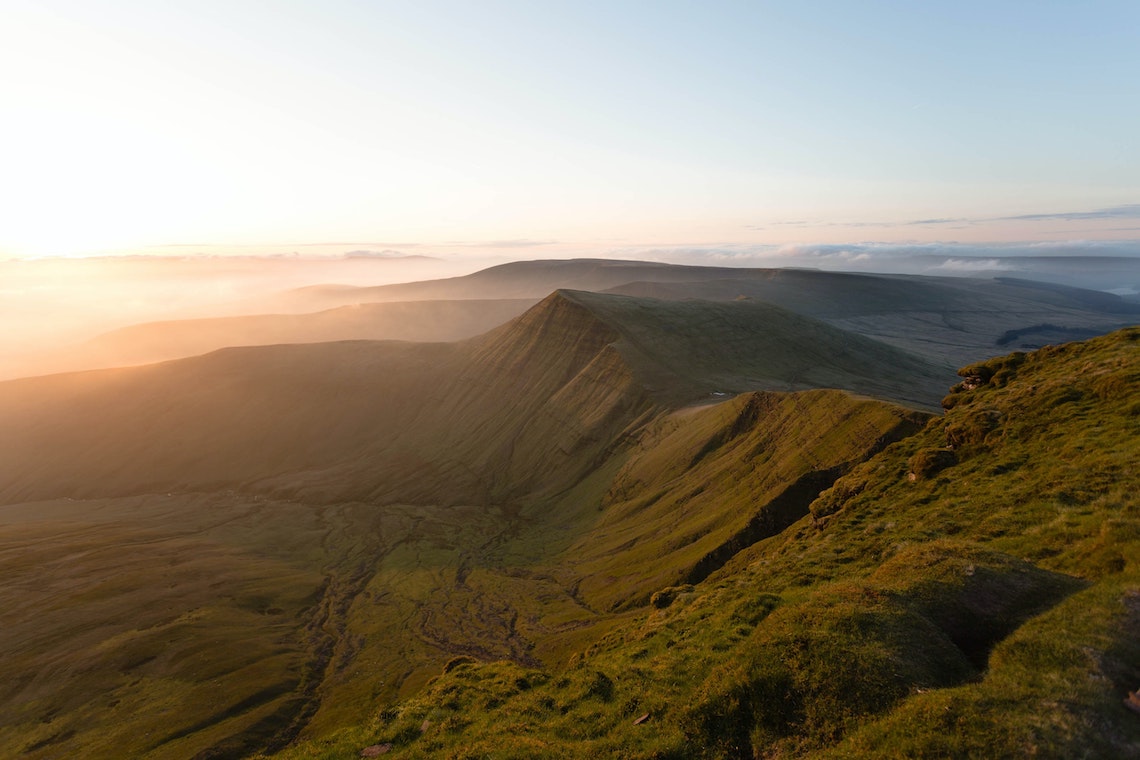 The highest peak in South Wales, there are various ways to tackle this well-known mountain.

The four main routes up Pen Y Fan offer something to suit climbers of all abilities, so it’s no wonder this popular pinnacle topped the UK’s favourites list.

‘More’ translates as ‘big’ in Gaelic, and at 1,174m, Ben More in Scotland’s southern Highlands is the biggest peak in this list.

It’s also the hardest, with steep, pathless, and uneven terrain; bogs to negotiate and scrambly sections, this Munro is a tough one to bag.

Everyone’s got to start somewhere, and if you’re new to climbing peaks, Kisdon in Yorkshire is a good one for beginners.

Situated in the Yorkshire Dales National Park, Kisdon’s location away from the higher surrounding moors means you get some excellent views from its summit.

Feeling inspired? Get Wired For Adventure magazine for even more ways to explore the great outdoors. 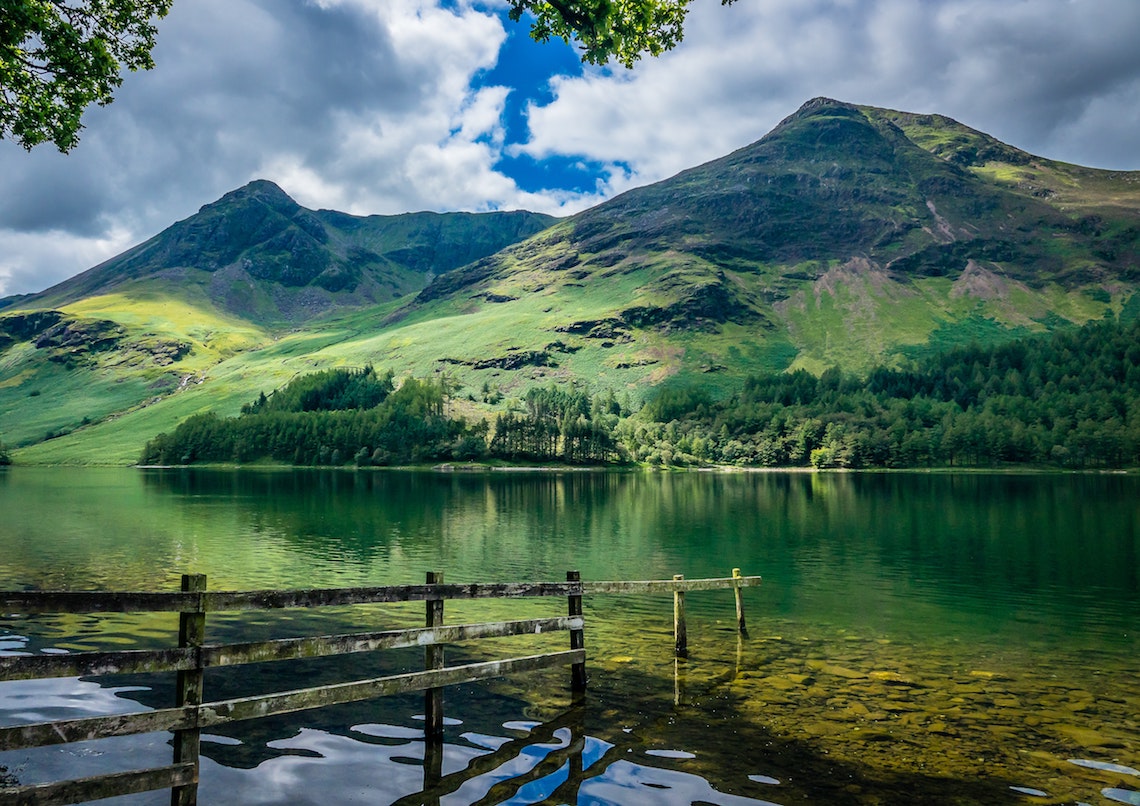 Here are the full lists of comparative UK peaks, according to Strava data.

The fastest and slowest climbs are based on the average pace per kilometre. The average grade and elevation difference has been used to work out the easiest and most difficult peaks.

To compare like with like, only routes with a continuous ascent to the top and no downhill sections have been included.

And for more adventure inspiration, be sure to order the latest volume of Wired for Adventure.