How joining the Rat Race saved my life 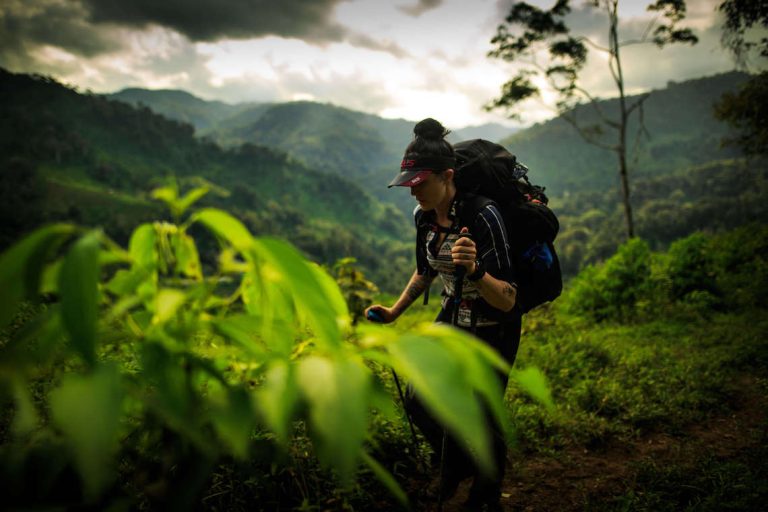 Depressed, anxious, and unfulfilled, Allie Bailey quit her stressful music industry career to pursue her dreams of adventure. Now, three years on, she’s helping others fulfil theirs as Chief Test Pilot for Rat Race, a company specialising in epic adventures on a global scale

I discovered Rat Race in 2018 when I took part in the first test pilot trip to Mongolia, braving temperatures of -47C to run 100 miles across a frozen lake. Until then, I’d spent 12 years working in the music industry — a job I thought I loved, but in reality, it was killing me.

I’ve always been prone to depression, but the lifestyle and the environment that I was working in had only made things worse. I was anxious, lost, and deeply unhappy. It was only when I returned from Mongolia that I realised I wasn’t living life — I was surviving it.

That Mongolia trip was my wake-up call. Spending time alone on the ice in such a remote place with nobody to talk to for hours and hours made me stop and listen to myself and refocus in a way I had never done before.

I quit my music industry job and started my own freelance company, working on my terms with bands and labels I loved. I was spending more and more time doing races and adventures. 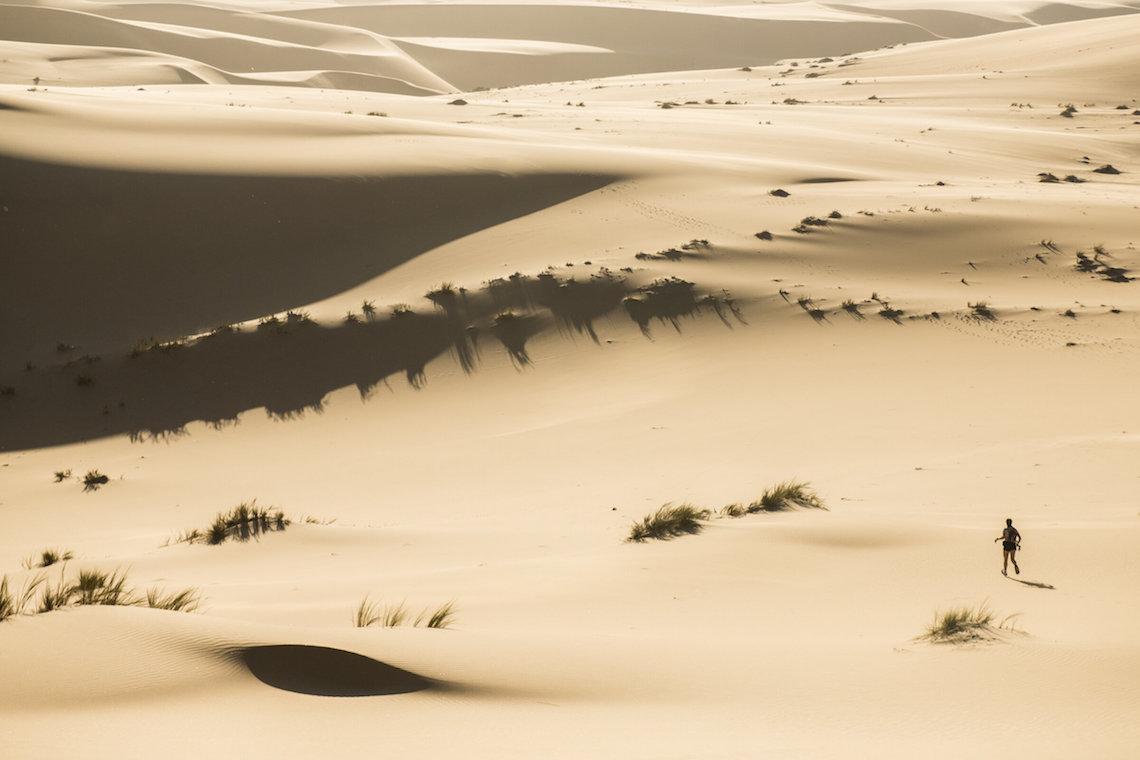 In Panama, I came face to face with myself: hungry, exhausted, and stripped of all distraction. It was there I properly found out who I was and what I was capable of. I decided this was the life I wanted to pursue, but I had no idea how to do it.

I spent a good 18 months recceing trips all over the world in places like Scotland, Greece, Spain and the Outer Hebrides – these would go on to become adventures that any member of the public would be able to do and that was great inspiration for me. I want other people to believe there is more to life than being sat behind a desk.

In October 2020 I was asked to join Rat Race full time as Chief Test Pilot. The first time we took 40 people out on the public Race to the Wreck trip through the Namib Desert was transformative for me. I realised I had a use — people trusted me, and I love people. 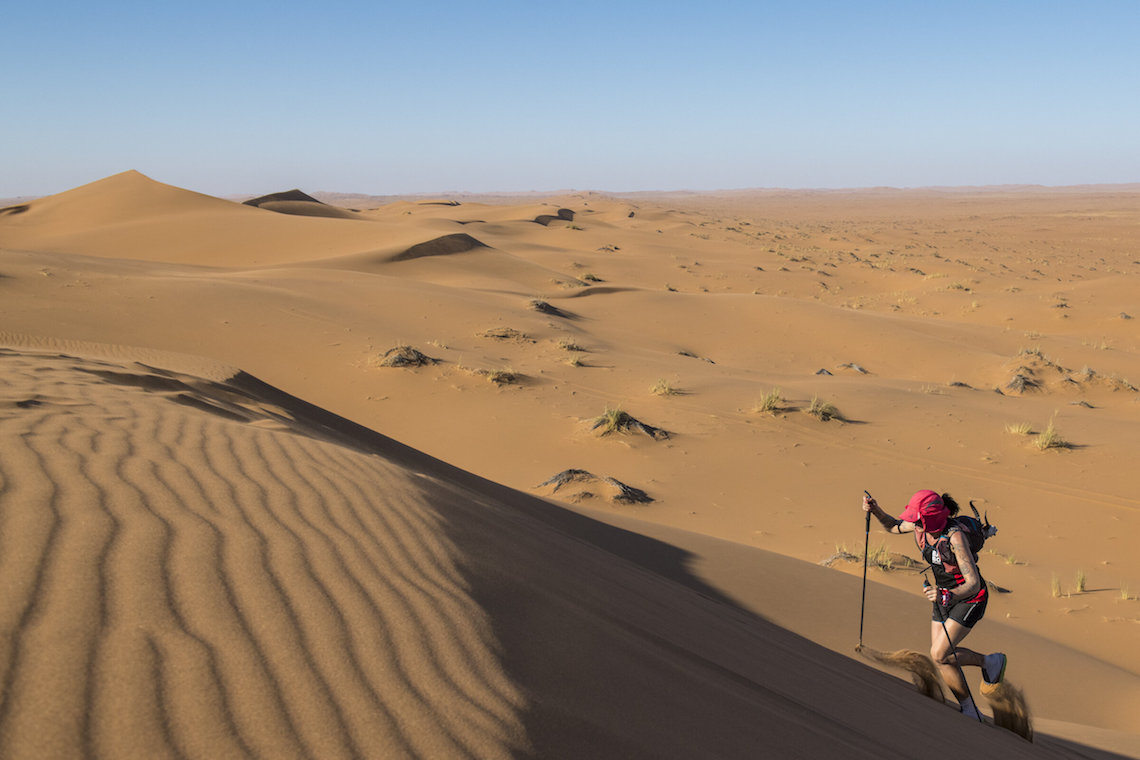 I saw participants change their lives and their perspectives, some even changed their central belief systems, and that was magical. I saw some breakdown and I helped build them back up. Every single one of those people found out something amazing about themselves on that trip and their lives changed for the better.

Rat Race adventures allow people to live how we were born to live — as travellers and explorers. Getting back to basics and doing things outside your comfort zone is such a vital human experience; fear is an important teacher and needs to be embraced.

People need to believe in themselves more and Rat Race gives them the opportunity to do that. It’s a privilege and an honour to take people on these trips; it gives my life enormous meaning.

Next year, we have over 25 test pilot trips going out across the world including the Darien Gap, The Arctic, and Madagascar. We also have huge plans for 2022 including crossing the Empty Quarter in Saudi on foot and an Antarctic adventure following Shackleton’s route (35 days). I’m so excited for what’s to come; I can’t wait to share the adventure!

Fill in your details below to join the Wired For Adventure newsletter and get a weekly hit of inspiration, tips, tricks, and travel stories from the world of outdoor adventure delivered right to your inbox.

Best hikes in the world: The Kanchenjunga Circuit, Nepal
5 ways to keep warm when hiking in winter
6 of the best cities for adventure in the world
Type to search or hit ESC to close
We use cookies to ensure that we give you the best experience on our website. If you continue to use this site we will assume that you are happy with it.OkRead more