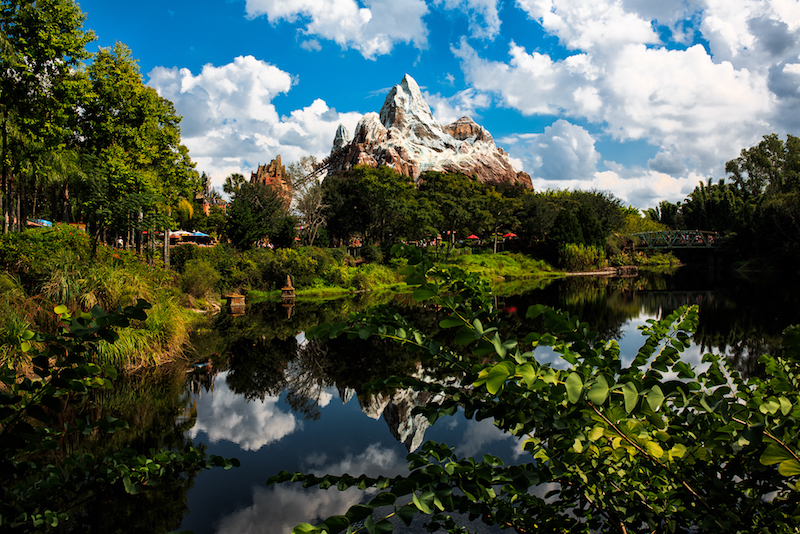 Officials in Nepal are looking to put plans in place to ban inexperienced climbers from making an attempt on Mount Everest (8,848m).

For decades and even centuries, Everest has been at the pinnacle of mountaineering as the highest mountain in the world, but there are concerns among the climbing community that it has lost its prestige due to the large numbers of people attempting it.

As more and more commercial trips run to Everest, there is a feeling that it is becoming too congested with too many inexperienced and inadequately prepared climbers who rely too heavily on their guides.

The new regulations that Nepalese officials wish to introduce for the spring season will limit permits in an attempt to improve safety and maintain the glory of the summit.

Permits will only be granted to those who have proof that they have already scaled mountains in excess of 6,500m in height while the very young, very old and disabled also face the prospect of being banned. 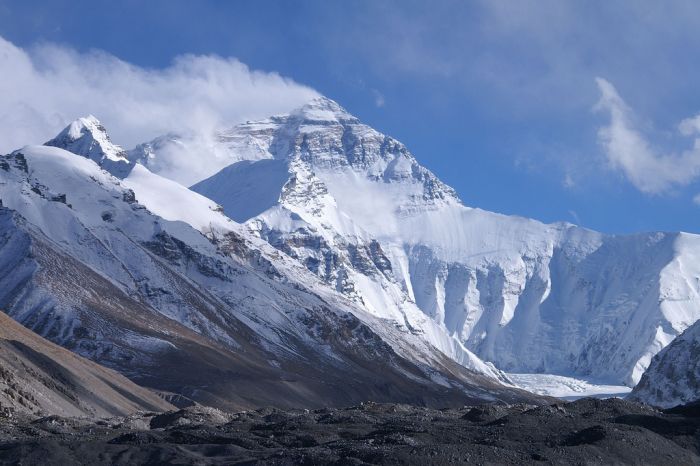 “We cannot let everyone go on Everest and die. If they are not physically and mentally fit it will be like a legal suicide,” said Nepalese Tourism Minister Kripasur Sherpa.

While a ban on people aged under 18, over 75 or those who are disabled wouldn’t have a massive effect on the numbers of climbers, it is the aforementioned regulations that would surely be most significant.

Around 600 climbers attempt to climb Everest from the Nepalese side every year and the permits, which cost thousands of pounds, offer an important boost to Nepal’s economy.

Unfortunately, this number of climbers often leads to problems of overcrowding and congestion on the mountain which in turn has an impact on the environment and the safety of the climbers themselves.

The question is, will these regulations actually take effect and will they help restore the glory and exclusivity that used to accompany standing on top of the world’s highest mountain? Only time will tell.

UK adventure: Walking the historic Hadrian’s Wall
Interview: Levison Wood opens up about his 3,800-mile walk along the Nile
Prepare yourself for an adventure like no other
Type to search or hit ESC to close