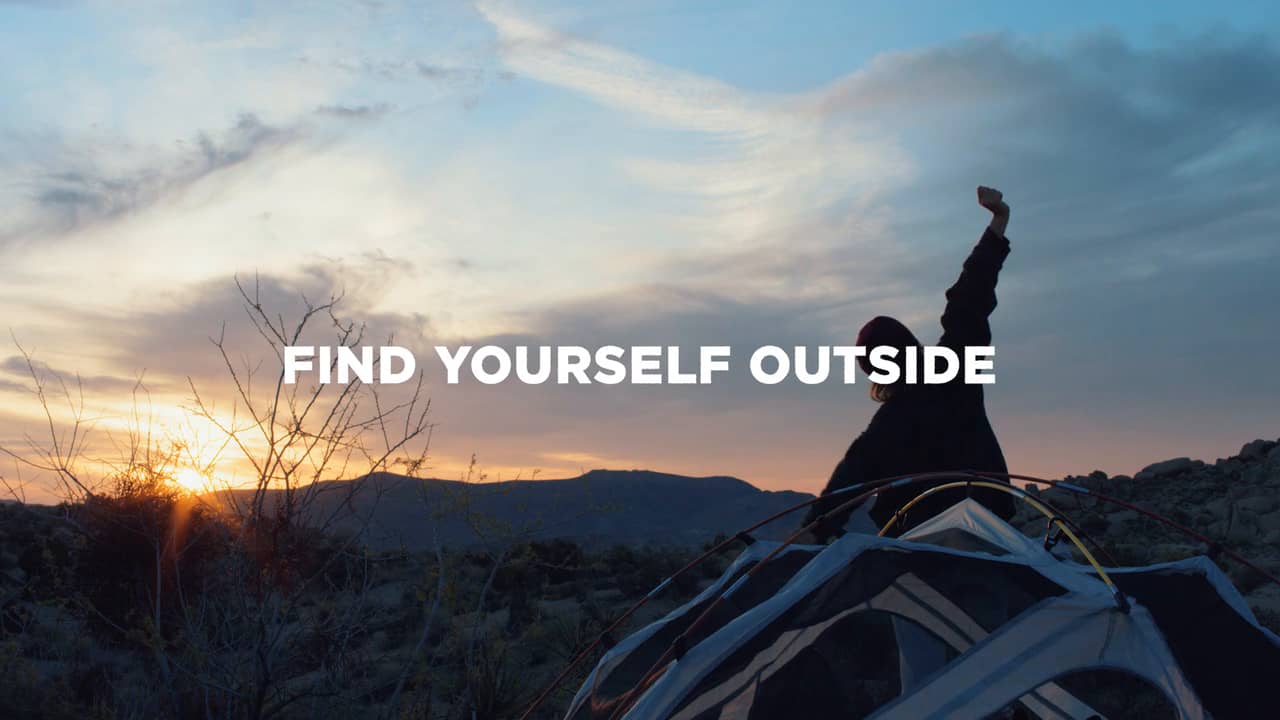 Video of the week: Celebrating the outdoors in the most beautiful way possible

Here at Adventure Travel magazine we’re at our happiest when we are outdoors. That’s why we were so taken with this video which almost acts as a celebration of time spent outside. It’s short, cleverly edited and brilliantly filmed and after watching it we guarantee you’ll be lusting for the world outside your window.

Created by Avocados and Coconuts, a content collective based in San Francisco, the video has no soundtrack or voiceover and features only the production sound from the moment in which it was filmed. The result is a short video that displays the outdoors in its purest and most beautiful form.

With clips of wild swimming in pristine lakes, hiking in Yosemite National Park and cooking over a campfire with friends, this short video definitely packs an inspirational punch.